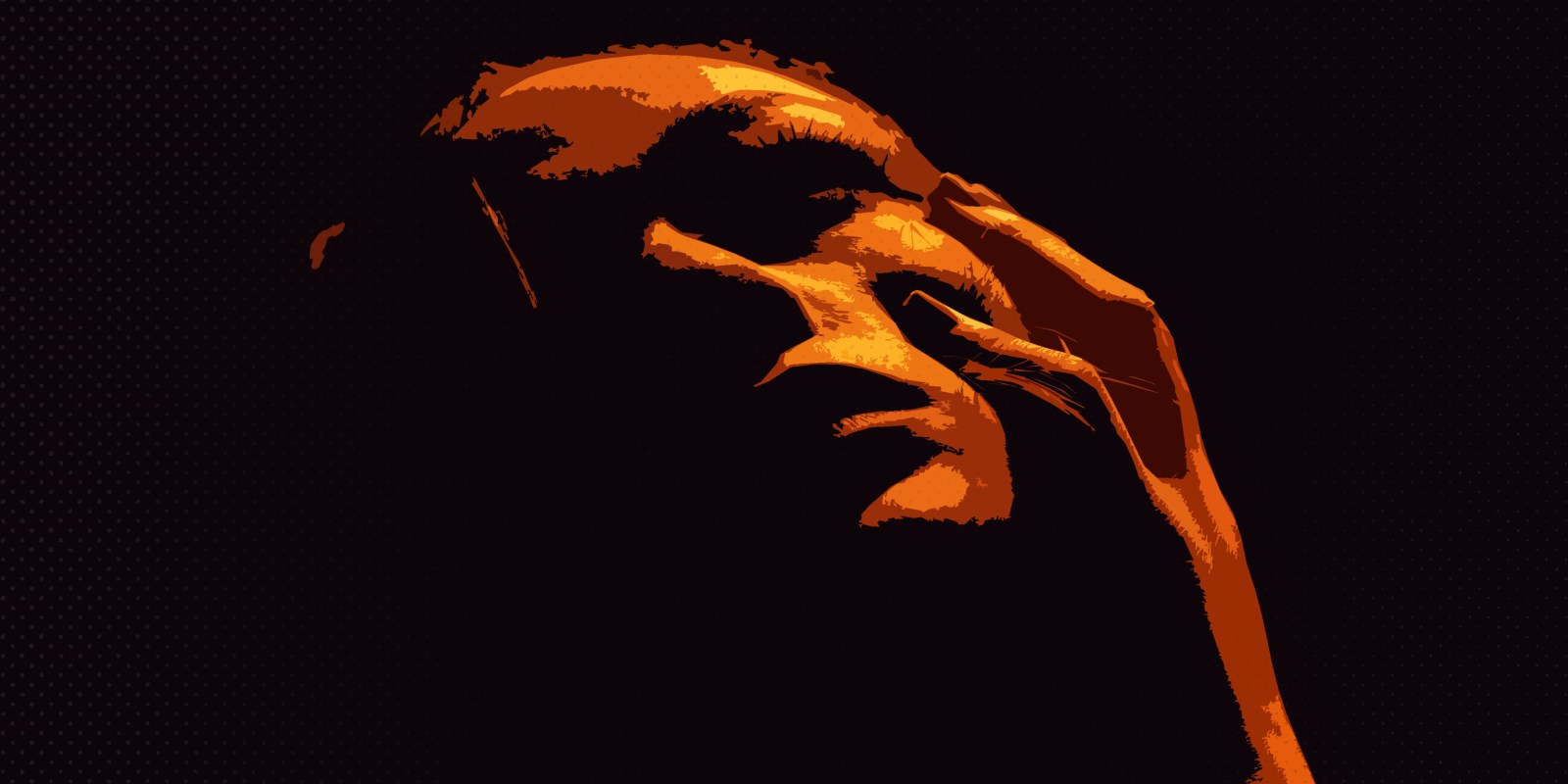 Countries across the globe have imposed lockdowns to mitigate the spread of Covid-19. But with this move to isolate, organisations fear that women and children will be increasingly vulnerable to abuse. They are calling on governments not to be gender-blind.

The Gender-Based Violence Command Centre received about 2,300 complaints in the first four days after the lockdown came into effect.

But, Mandisa Dlamini, founder and executive director of the Gugu Dlamini Foundation in KwaZulu-Natal, who participated in a webinar held by Sonke Gender Justice on Monday 20 April, said the figure does not reveal the full extent of violence against women and children.

“We assume the number of cases is high but we have also requested stats from local police stations who say the stats are low,” Dlamini said. “It is not easy for people to go out and report these cases.”

Organisations working in the sector said they were trying to find interventions that could assist survivors of gender-based violence (GBV), especially those who have not reported their cases.

The interventions include boosting their toll-free numbers and getting governments to understand that restrictions need to take into consideration that women and children suffer the burden of the lockdown, especially if women are trapped in their homes with their abusers.

Other interventions include looking at ways organisations could provide legal aid for women who require it.

CEO of the Uganda Association of Women Lawyers (FIDA Uganda), Liliane Byaruguba-Adriko, said there had been five GBV-related deaths in her country since the start of its 35-day lockdown on 2 April.

Byaruguba-Adriko added that the country had seen a 133% increase in violence against women since the start of its lockdown.

“While we acknowledge government’s effort in addressing the pandemic, we have found the guidelines [of the lockdown] to generally be gender-blind and disproportionate to the vulnerable and poor, who, the majority of them, are women and children.”

The restrictions that have been set out by the Ugandan government has forced women to live in small living spaces with their “tormentors”, Byaruguba-Adriko said.

“Indeed, the women living in these circumstances have been through psycho-social and physical stress.”

She added that the stress is compounded by most of the shelters in the country being closed.

The availability of shelters also poses a problem in Swaziland, according to Nonhlanhla Dlamini, the executive director of Swaziland Action Group Against Abuse.

“We have had quite a number of challenges as a country,” Dlamini said.

“We don’t have many shelters in the country, particularly for adults. The shelters that we have are mostly meant for children. We have had quite a lot of people calling us to indicate that their life is at risk and we have helped them seek justice through the court.”

South Africa is no better off.

At a recent engagement between the Department of Women, Youth and Persons with Disabilities and other stakeholders, a key issue that was raised was that the pandemic had increased the need for shelters – of which there was a shortage – for women experiencing GBV.

Access to shelters is a problem in South Africa, especially for women who try to escape their perpetrators.

“However, what we need to understand is that the lockdown actually holds women in captivity,” Dr Zubeda Dangor, from the National Shelter Movement, said.

“Women are already isolated by their partners as a way of preventing them from seeking help.”

In South Africa, Mandisa Dlamini noted that most of the cases that the Gugu Dlamini Foundation had seen involved violence against young girls.

“In terms of cases being reported, we see a high number of young girls that are victims due to high levels of abuse that are happening in their homes,” Dlamini said.

“We see mostly family members that are scared when the kids want to come out and report the cases, it’s a taboo. So most of the parents are hiding the issue.”

Dlamini said the organisation is working hard to educate communities on GBV, adding that in some of the cases women did not know they were victims of abuse.

“We had a case where a lady came forward and said her husband forced her to have sex with him every day since the lockdown began. So, since the lockdown says no alcohol, we have seen that people see sex as a tool or as something that is replacing alcohol,” Dlamini said.

Participating organisations stressed the need for the government to understand that even though GBV happens under normal circumstances, it needed a lot more critical attention during Covid-19.

“What we have basically told government [is that] even in circumstances such as this you cannot compromise on the right treatment of women and children,” Byaraguba0-Adriko said.

“The right to life should be preserved.” DM