Alone Together: Your line up of virtual weekend events... 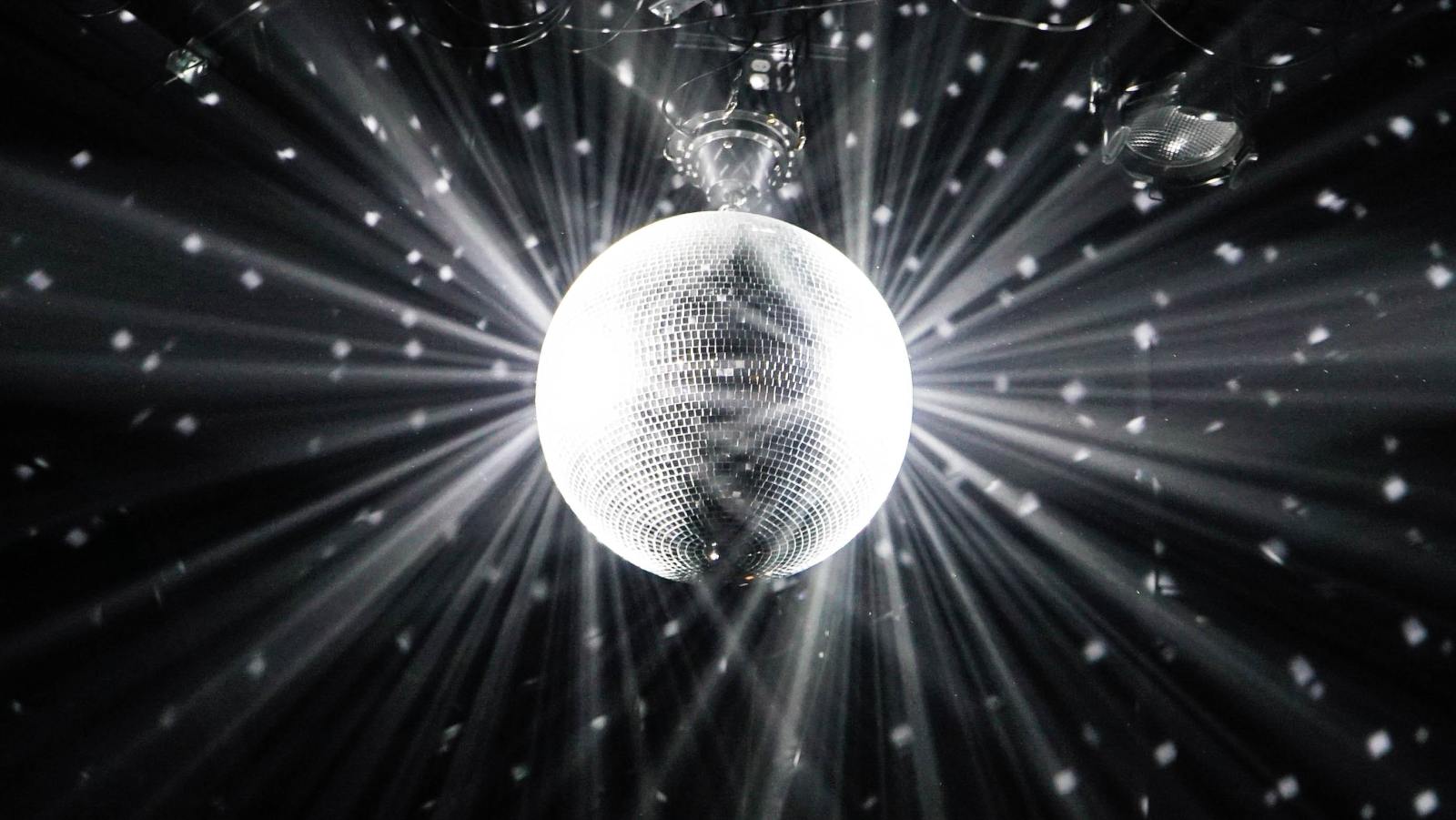 As culture goes virtual, there’s plenty of livestreamed events to keep you entertained. This weekend is all about music and theatre.

Possibly the biggest event this weekend, Global Citizen’s One World: Together at Home Festival on Saturday, 18 April 2020 will feature some of the biggest names in entertainment performing from home, including South Africa’s very own DJ Black Coffee and Sho Madjozi. The line up of over 71 artists also includes musicians Alicia Keys, Annie Lennox, Usher, The Rolling Stones, Sam Smith, Lizzo, Elton John, Celine Dion as well as actors Samuel L Jackson, Jack Black and Matthew McConaughey, to name just a few. It will be livestreamed online as well as on television. See here for the full line up of performers as well as DStv channels to watch on.

As mentioned on our line up last weekend, Channel O’s Lockdown House Party continues this weekend on Friday and Saturday with two six-hour sets. See this weekend’s DJ line-up here.

Fans of Swedish popstar Robyn are in for a treat as she will be kicking off her weekend with a live set on Friday and it will be streamed on her Facebook page as well as her YouTube channel. Visit her Facebook page here for details.

Our tip: Make sure to book NPR’s Tiny Desk music performance series. This one has been around for a decade, with performances from indie as well as some of the world’s best known performers, recorded from All Songs Considered host Bob Boilen’s desk. They are now adding new performances recorded from home by the artists. However, their library features well over 800 performances, enough to last you for several lockdown extensions.

The show must go on

Seeing as we can’t go to the theatre, a lot of actors and theatres are uploading a variety of performances online. Many of the performances, some of them celebrated classics, would have been inaccessible to most simply due to geographical location, and now with some of them being screened for limited online runs, every weekend is a chance to go to the theatre from the comfort of our homes. Although free, they also offer an opportunity to donate to the different organisations so that we can support theatre performers during this time when they can’t practice their craft on stage.

The Shows Must Go On is celebrated English composer’s Andrew Lloyd Webber’s recently launched YouTube channel, created in collaboration with Universal. Each Friday, they will stream plays from Webber’s back catalogue, and each will be available for 48 hours. This weekend, they are streaming the live performance of … drumroll … The Phantom of The Opera. Watch here.

A bit closer to home, Cape Town-based The Fugard Theatre has uploaded the 10th anniversary production of Athol Fugard’s Master Harold … and the Boys. You can watch the 90-minute production featuring Desmond Dube, Siya Mayola and Kai Luke Brummer here.

The United Kingdom’s National Theatre is also streaming some of the most beloved performances on their YouTube channels for limited runs as part of the National Theatre at Home programme. This week, they premiered Treasure Island, Robert Louis Stevenson’s “classic adventure of mutiny, money and murder”. It will be live on the channel until 23 April 2020. Watch here.

For something a bit quicker and quirkier, Johannesburg’s Market Theatre launched the #TheatreWillRiseAgain campaign. They have invited actors to perform monologues from some of their plays from home. You can watch them here on their Facebook page.

Our tip: For a variety of other performances and talks across performance art and theatre, make sure to bookmark The Social Distancing Festival website, which features a calendar of various livestreamed events from around the world that you can watch from home. DM/ML