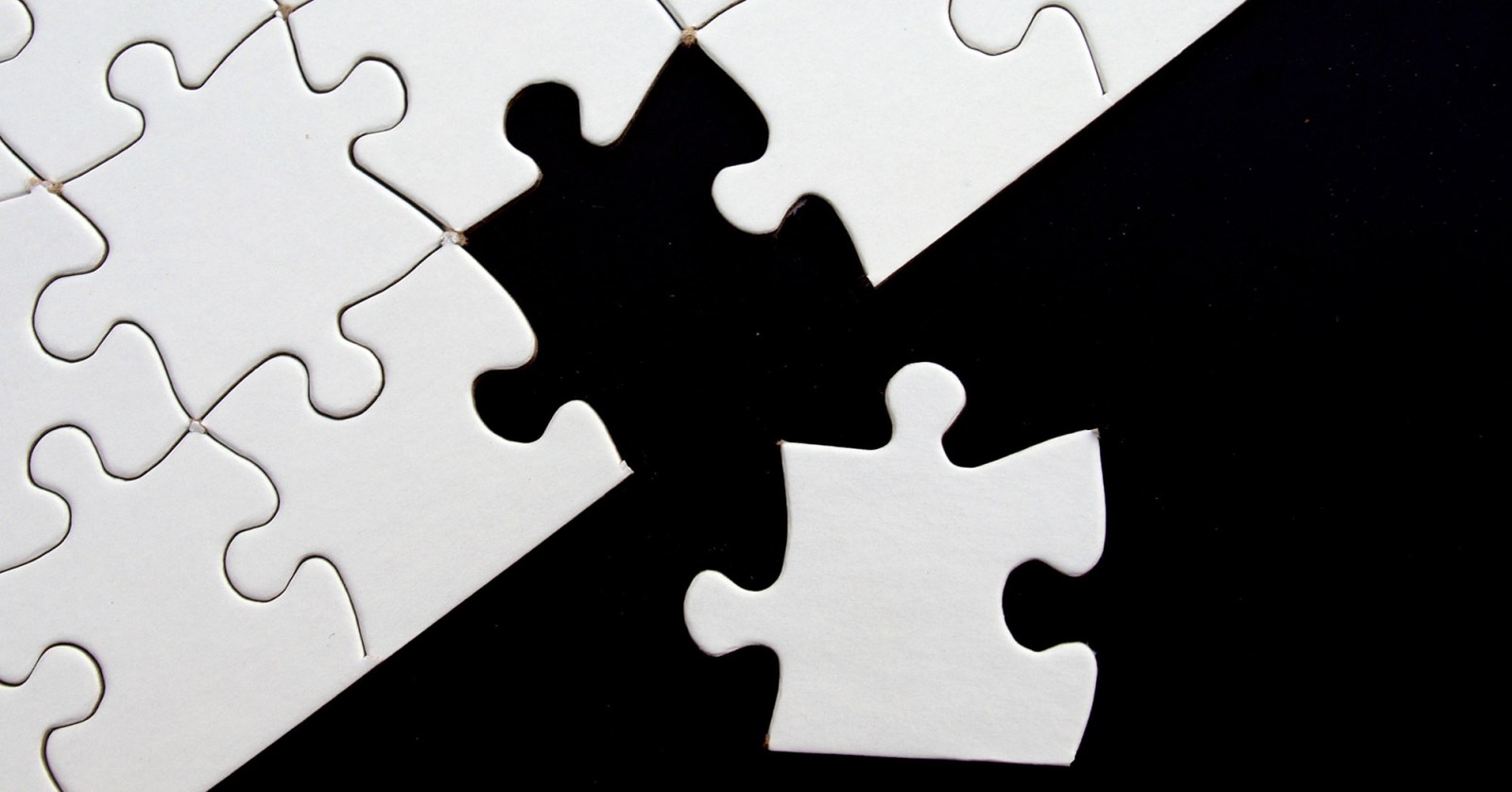 The second (slightly easier!) virus-free quiz designed to drive you crazy for a few hours… because you now have time to spare.

The second Missing Link Mindbender is a bit easier than the first one as some of you felt it was a shade too challenging.

The Missing Link Mindbender is meant to involve torturous, co-operative thinking. It’s pointless if you simply Google everything immediately. And, anyhow, key parts of it are deliberately UnGoogleable. The idea is to take your time and work together with your lockdown partners (if you have them). Maybe go old-school and print it out.

The structure is loosely based on a similar quiz in The Economist in December 2020.

Here’s how it works. There are 10 sets of five questions. The answers to each set of questions form a common theme or Missing Link. The first six Missing Links are relatively straightforward, the rest are more obscure. One trick is that, if you have three or four answers in a set, you might be able to spot the Missing Link which will then give you a clue about the question/s you haven’t yet answered.

There are no prizes, simply the inestimable rewards of brain exercise.

Answers will be posted in Daily Maverick on Tuesday.

‘Mrs Dalloway’ author and part of the Bloomsbury set.

Tblisi is the capital of this country.

Stage musical which includes the song ‘Oh what a beautiful mornin’ ’.

1967 Bee Gees hit about a place where all the lights went out.

Acronym for the SA government’s controversial five-year economic plan, published in 1996, which focused on privatisation and the removal of exchange controls.

Guitar maker of the Stratocaster.

Southernmost headland of Tierra del Fuego which marks the meeting point of the Atlantic and Pacific Oceans.

Groundbreaking American “love rock musical” which opened on Broadway in 1968.

Hugely popular child movie star of the 1930s who later became the US Ambassador to Ghana.

Type of orange characterised by the growth of a second fruit at the apex, which protrudes slightly.

Name given to Diego Maradona’s infamous first goal of the FIFA World Cup quarter-final in 1986.

Issued in 1840, this was the world’s first adhesive postage stamp used on a public postal system.

‘R.I.P.’ and ‘Let You Love Me’ singer who also had a role in the ‘Fifty Shades of Grey’ movie.

A word beginning with ‘p’ which means “care, caution and good judgement”.

American actress who was in the Ally McBeal TV series and the Charlie’s Angels movies.

Solitary, territorial animals whose adults only associate in the mating season and whose growling is also called “sawing”.

‘The Curse of the Black Pearl’ was the first of six movies in this series.

Team which won the American football Super Bowl in 2020.

Thuli Madonsela holds a chair of social justice at this university.

Popular name for a dachshund.

A container for holding arrows, bolts, darts, or javelins.

Author of ‘The Story of an African Farm’.

Common name for the part of the body called the metacarpus which is the underside area between the five phalanges and the carpus.

Tallahassee is the capital of this south-eastern American state.

Infamous SA gang which committed suicide in a cave during a stand-off with police in 1914.

Legendary Arabist and author of ‘Seven Pillars of Wisdom’.

Zoologist who published the first comprehensive guide to South African birds in 1940 and whose name is still on current field guides.

A granodiorite stele which became the key to deciphering Egyptian hieroglyphs, thereby opening a window into ancient Egyptian history.

Cartoon strip about a boy and his tiger created by Bill Watterson.

Rapper whose name sounds timid and spent five months in jail in 2017/18.

New Zealand-born actor who was Oscar nominated for A Beautiful Mind and The Insider.

The second largest province in SA by size.

Capital where you would find St Basil’s Cathedral.