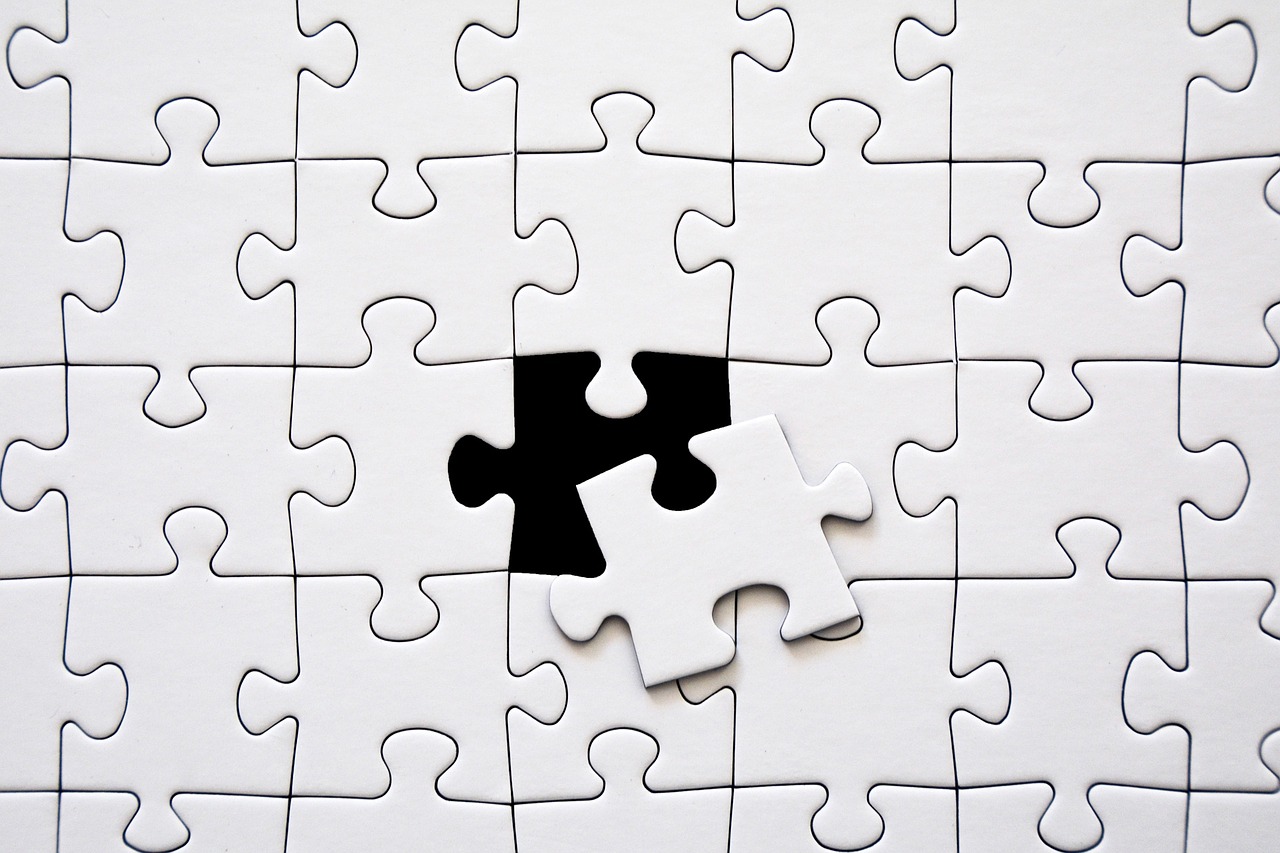 Image by annca from Pixabay

The Maverick Missing Link Mindbender #1 was published on Daily Maverick on Saturday 27 March 2020. If you still want to have a crack at it, click on the link to the questions, but for the rest of you, the answers are below. (Deduct one virtual point for every time you searched for an answer online.)

Here’s how it worked. There were 10 sets of five questions. The answers to each set of questions formed a common theme or Missing Link. There were no prizes on offer, simply the inestimable rewards of brain exercise.

The Missing Link: Johnny Clegg … was born in Lancashire, studied social anthropology at Wits and two of his best-known songs are Impi and Kilimanjaro.

The Missing Link = First names that go with Marx … Harpo, Chico and Groucho were three of the Marx Brothers, Malcolm Marx is a world cup winning Springbok rugby player and, if you don’t know who Karl Marx is, you have no place even trying this quiz.

Watch out for Mike’s Maverick Missing Link Mindbender  #2 to be published soon.