Should SA media name those who die of Covid-19? 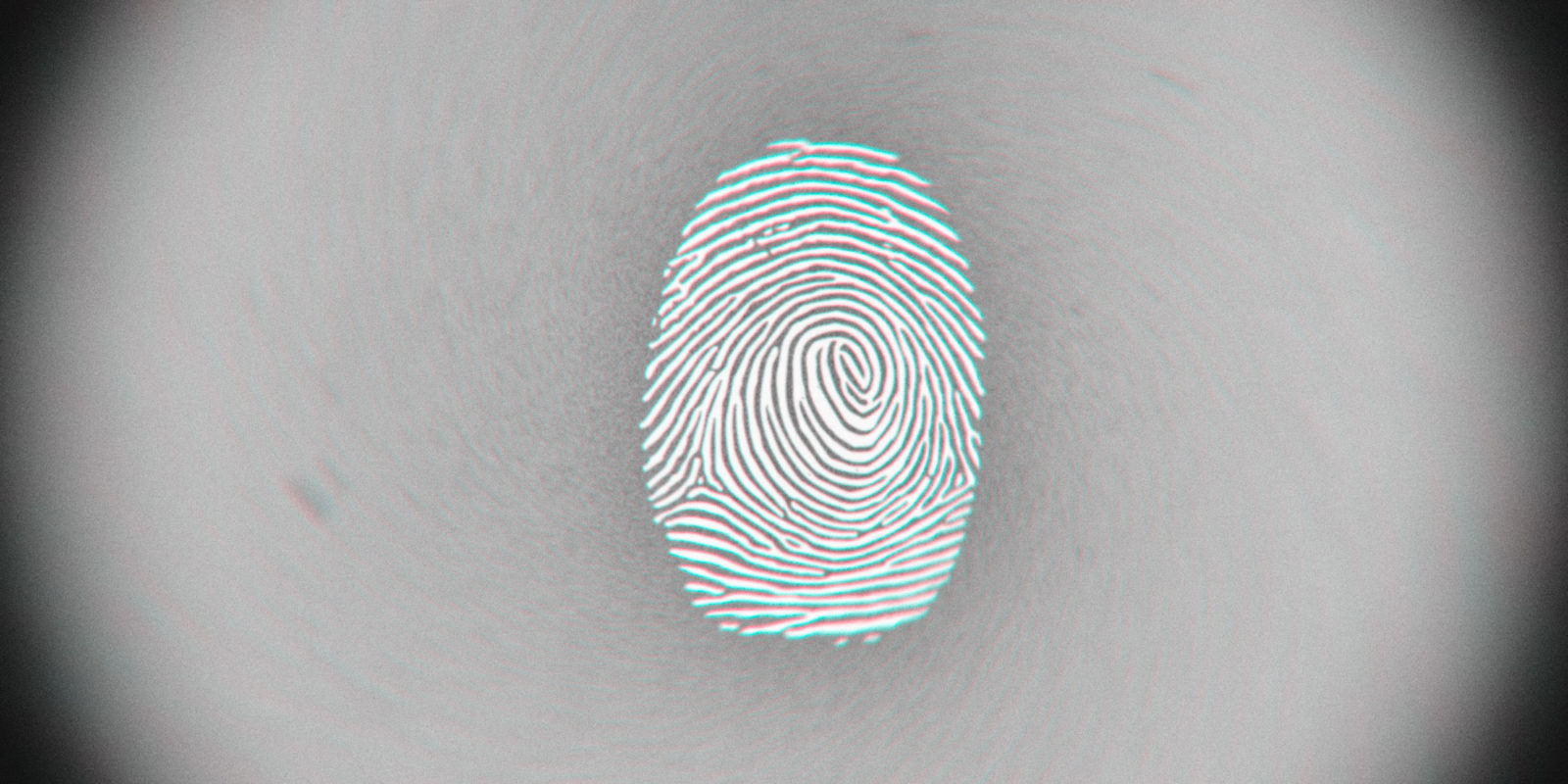 All over the world, reports are emerging of people being subjected to online (or real-world) harassment because they, or a family member, have tested positive for coronavirus. South Africa is no exception. (Illustrative image | sources: imgbin.com)

A debate is currently happening among local journalists: Should South African media identify those who die from Covid-19? The same discussions have been taking place worldwide, with few clear protocols in place – and the ability of WhatsApp users to spread the identity of the deceased is complicating the issue.

As of 6 April, 11 people have been confirmed to have died of Covid-19 in South Africa.

At least seven of these have been publicly identified by local news outlets. In one case, that of a 45-year-old KwaZulu-Natal teacher, the individual was initially named in a press statement from the South African Democratic Teachers Union (Sadtu) – but an urgent message was sent to journalists some hours later from Sadtu requesting that the teacher’s name not be published after a request from the family.

In these situations, journalists often fall back on “public interest” criteria: in this context, that the deceased should only be identified if they have lived to some degree in the public eye.

Yet only one of the South African cases thus far has involved someone with high-profile status: that of Dr Gita Ramjee, an internationally-renowned HIV researcher. Others who have been named by the media were not in any sense public figures.

This has prompted heated debate in the Daily Maverick newsroom and beyond: under what circumstances is it justified for South African journalists to name those who die from Covid-19?

In other countries, the situation has been similarly murky.

In the US, releasing the names of anyone who died from Covid-19 would technically violate the 1996 Health Insurance Portability and Accountability Act, which stipulates that a person’s health records should remain undisclosed long after their death.

Despite this, some of those who died from the virus have been identified by the US media – and not all of them have involved high-profile individuals. Among them was a New Yorker piece about one of the first people in New York to die from Covid-19, Bronx doorman Juan Sanabria.

In England, The Guardian on 3 April ran an article identifying more than 50 of that country’s deceased, including photographs of many. It did not specify the source of the information, saying only that “details had emerged”.

Complicating the issue is that the identities of the deceased are often shared rapidly anyway via social media, particularly WhatsApp and Facebook. This was the case in South Africa with regards to the first few deaths.

“When SA’s first victim of Covid-19, a 48-year-old woman, died, her name was not revealed – at least, not initially. I knew who she was long before the health minister announced her death – not because I was a journalist, but because she was from my hometown, Durbanville.

“See, I’m a member of a Durbanville Facebook group. Shortly after her death, the woman’s picture was on the group along with details of the cause of her death, which clinic she had died at, where she had worked, details about her child and a note that her husband wasn’t available for comment. People offered condolences, but in the process, told the entire world what she had died of and how to find her family. That meant the media got hold of her name too and all privacy ended.”

In a context where identities can swiftly be disseminated in this way, stigma can spread just as fast.

All over the world, reports are emerging of people being subjected to online (or real-world) harassment because they, or a family member, have tested positive for coronavirus. South Africa is no exception.

After the first confirmed case in Khayelitsha, it was reported that the woman in question was being shunned by her community. A family spokesperson told IOL: “Her pictures are all over social media as if she had done something wrong”.

This kind of discrimination is not limited to South Africa’s impoverished communities. In the upmarket suburb of Sandhurst, News24 reported that a woman who had voluntarily disclosed her coronavirus infection to her neighbourhood was subjected to intense bullying, including one of her neighbours calling the police to try to have her evicted.

For many, this situation is inducing déjà vu.

“We should learn from HIV,” Malan suggests.

“At the height of the pandemic, we as journalists learned that revealing the names of those with HIV, dead or alive, could have devastating consequences — even when they consciously decided to do so themselves. Just think of Gugu Dlamini from KaMashu in KwaZulu-Natal, who was stoned and stabbed to death in 1988 when she announced that she was HIV positive on a radio station on World Aids Day.”

One effect of Dlamini’s death was an increased effort to destigmatise AIDS in South Africa, and to make the disease more visible and public.

This is one argument put forward to support the media naming those who die of Covid-19: that by not doing so, journalists are tacitly complicit in perpetuating the sense that to die of the virus is shameful and should be kept secret.

There is also a sense that identifying victims helps in raising public awareness. The US-based Poynter Institute, which conducts research into media, notes in recent coronavirus reporting guidelines: “For news stories to really connect with the public, we want to attach faces and names to issues.”

In only naming high-profile deaths, the South African media may also be perpetuating the existing myth that Covid-19 only kills rich travellers.

This myth was highlighted by Treatment Action Campaign chair Sibongile Tshabalala in a recent TimesLIVE report, with Tshabalala saying the misconception was extremely prevalent in South Africa’s townships.

But UCT medical historian Dr Carla Tsampiras isn’t convinced that this amounts to sufficient justification to name the deceased.

“Theoretically, sharing information about everyone who has the virus – and not just high profile, powerful, ‘media-worthy’ people – would lessen stigma as it would show the wide reach of the pandemic,” Tsampiras told Daily Maverick.

“In reality though, the ability to remain safe and to manage internal and external stigma is completely context-specific. For some people, families and communities, it will have little effect; for others, it may have serious, even life-threatening implications.”

“Revealing the names of previously unknown people who died in such circumstances, in my opinion, doesn’t serve the purpose of making the disease more real. Rather, it stigmatises the loved ones who that person left behind, and can put them in danger.”

The South African National Editors’ Forum’s Kate Skinner told Daily Maverick that this issue has also been a topic of hot debate for Sanef.

“We think that the names should only be released if the families are in agreement,” Skinner said.

This is also the advice of the South African Press Council, which drafted guidelines on the matter in response to a request for comment from Daily Maverick.

The guidelines draw attention to clause 3.2 of South Africa’s Press Code, which states:

“In the protection of privacy, dignity and reputation, special weight must be afforded to South African cultural customs concerning the privacy and dignity of people who are bereaved and their respect for those who have passed away”.

“It would be a pity if the same stigma that occurred with HIV/AIDS infections pertains to Covid-19 infections as this would make the situation of those infected with the virus, as well as their families, much harder to deal with. However, the Press Code urges respect for privacy and dignity, except if the public interest overrides this, and thus it would probably be wise to respect the wishes of those who are directly affected by the death of a family member from the virus, unless they are public figures.” DM