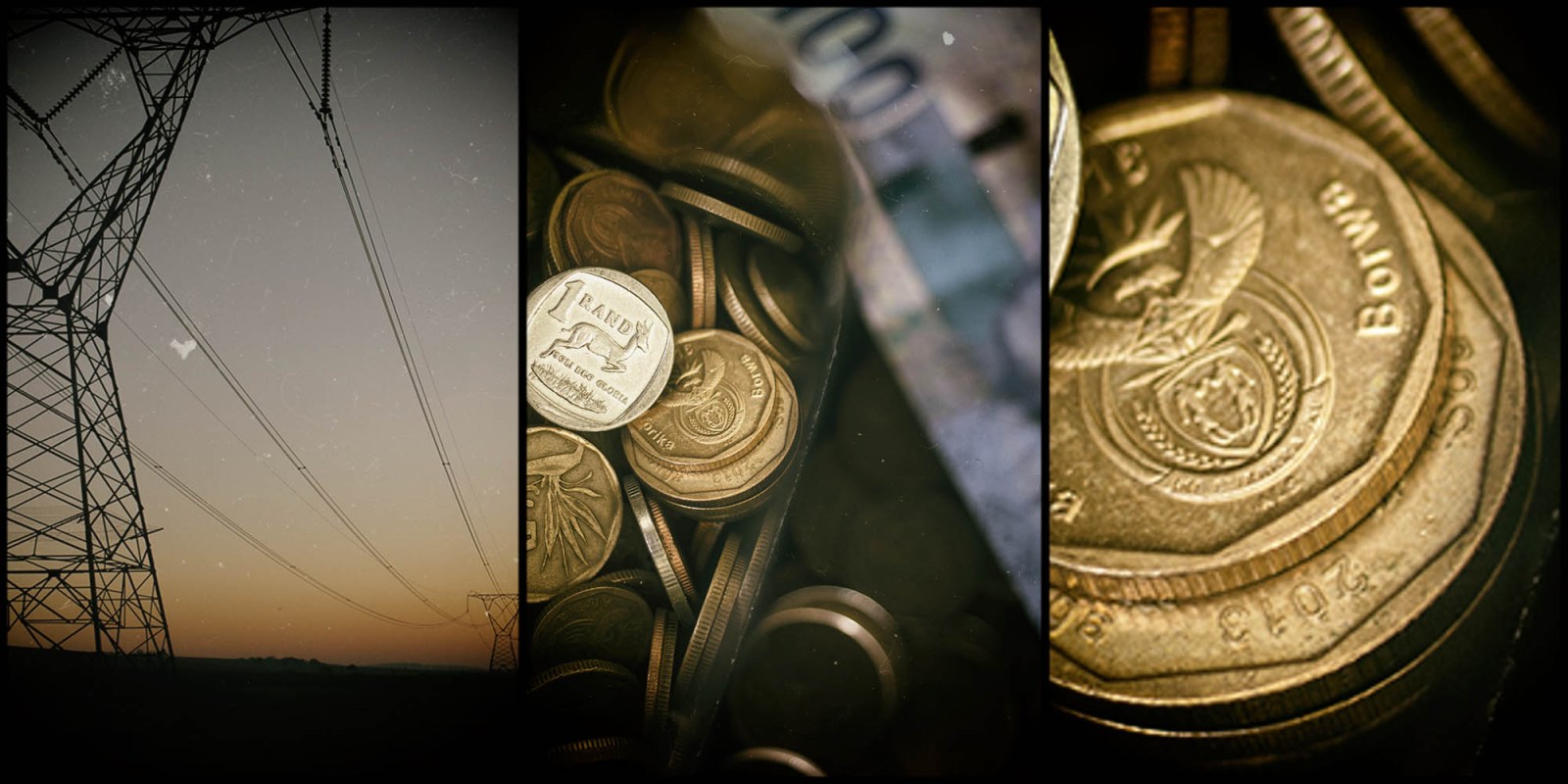 The Eskom Pension and Provident Fund says it is confident that it is on track to pay all pensions and benefits at the end of the month.

The Eskom Pension and Provident Fund has withdrawn an application in the Western Cape High Court to get its current administration service provider to hand over its intellectual property to enable the fund to interpret its members’ data. The fund denies it won’t be able to pay pensions at the end of the month, but the withdrawal of the case suggests the risks are high.

The Eskom Pension and Provident Fund (EPPF) has withdrawn an urgent application it made earlier this year to get its administration service provider Global ASP to provide the analytical capability for the fund’s 80,000-strong membership database.

The fund is only in possession of the raw data, which, according to the current contract with Global ASP, is all that they are entitled to, without following stipulated migration procedures.

When inquiring about the matter with the EPPF at the time, the fund simply replied via their public relations firm in an email that:

“The Eskom Pension and Provident Fund is currently in a legal process relating to the termination of a service agreement with Global ASP, the incumbent pension administration system service provider, whose contract is due to come to an end in April. As such, we will not compromise that process by commenting further.”

On the question of whether they remained confident that the migration would go off without a hitch in light of the lockdown, they stated that “we remain on track to pay all pensions and benefits as previously communicated to our members and pensioners”.

The CEO and founder of Global ASP, Gavin Williams, replied to the same query last month that EPPF had for all intents and purposes abandoned its urgent application against Global ASP.

“EPPF’s lawyers, Cliffe Dekker Hofmeyr, have failed to enrol the matter for the allocation of a judge (this should have been done two weeks ago in accordance with the judge president’s directive). They have also failed to reply to Global ASP’s court papers as they cannot dispute the contents,” he said.

“The only issue outstanding is an order that EPPF must pay Global ASP’s costs on a punitive scale. This issue will need to be postponed for hearing in due course (and probably at EPPF’s cost),” he added.

“Unfortunately, despite a number of letters from our lawyers, CDH has failed to reply or cooperate regarding further conduct. This conduct is regrettable and will result in EPPF being held responsible for additional legal fees.”

The fund’s costs, especially legal fees, have spiralled over the last few years.

When the legal documentation became publicly available, Williams confirmed receipt and echoed his previous sentiment. The EPPF did not want to elaborate on the matter.

The response to the fund’s original court application earlier this year included the minutes of a meeting between the respondent and applicant in October 2019. The internal meeting of the fund’s key executives discussed the risks faced by the fund of a potential migration failure and the possibility of the 33,000 or so pensioners not being paid at the end of May. The current contract comes to an end after the April payment run.

The minutes specifically state that the “provider cannot at all administer… the customer data… which would prejudice beneficiaries.”

Page three of the minutes point specifically to the risk of the short timeline to successfully change system providers as previously reported.

The minutes explain how the process has left insufficient time to perform a well-governed and managed systems change, which requires the identification of potential new system providers, requests for tender proposals, evaluating the requests, obtaining board approval and putting the new preferred provider through more detailed testing to ensure capability.

This implies that work on the migration was conducted before the issue of the official tender.

Furthermore, at the time of the initial court application, there was no contract in place with the new service provider, EBSphere, or any mention made of a fallback plan in the project papers should the migration fail. This is despite the current CEO and principal officer, Linda Mateza, stating to both Business Maverick and in her accompanying affidavit in the original application that this was the case.

People close to the matter say for a retirement fund administrator with multiple funds under its administration, a system change project would take a minimum of three years.

“EPPF is a self-administered fund running a single legal entity. However, this lack of multiple fund complexity would not reduce this timeline to eight and a half months assuming they started straight after they gave notice. A reasonable timeline for a single entity fund to change systems would be 18 months to two years,” they state.

Other industry experts conclude that if one compares the items normally required for a systems migration to the plan submitted to the media by the EPPF and included in the court papers, many of the items listed are not included, further suggesting the plan is fraught with the risk of failure or compromise.

The EPPF must have been aware of this, as after the Request For Information (RFI) conducted in January 2019, the fund asked its existing data provider for a one-year extension of the current system’s agreement.

This could not have been done after the RFI and notice were given to the current provider had they not realised that the timelines were not achievable.

Furthermore, the minutes and a data request attached to the court papers of 26 January indicate that member data had been transferred to the EPPF. There was no date set at which this data should be provided, for example, a month-end. It therefore appears that this data was provided in a haphazard manner as per EPPF’s request.

Clearly, this was not the best way to migrate data to a new system, taking into consideration that the EPPF has not allowed the new and old service providers to get together and establish suitable translation files to allow for this to happen systematically, efficiently and without error.

“Data risks” on page five of the minutes describe the procedure that is normally following an agreement to transfer data from the existing provider to the new provider. That procedure was not followed, which is the main reason the migration has stalled.

Also, as the minutes stipulate, there is no item in the project plan to build a historical database. The question that arises is that with no access to the past data, how is the EPPF going to deal with future queries on its administration when it comes to historical pensioner payment history, tax returns and access to unclaimed benefits?

Furthermore, on the same meetings page, the lack of a rollback agreement is mentioned. Not having a rollback plan is a big no-no in a system change project and even for minor program changes in a properly controlled change environment.

The fact that one may not exist for the EPPF’s entire system is and should be a massive concern, yet in a letter of reply by the CEO, these issues were dismissed without explanation.

So, if things go pear-shaped after 1 May, if the EPPF finds that it is not able to run any or some processes on the new system, what is the plan, do they just stop administering or paying pensions until they sort it out?

The EPPF has a chequered past of failed projects, which cost it a great deal, so while pensioners are awaiting payment, will current contributors just have to pick up the tab of the executive’s risky behaviour?

Concerns raised by Business Maverick’s reports have been disregarded by the fund in letters to its members.

Meanwhile, the list of complaint reference numbers lodged by members to both the Financial Services Conduct Authority and the Pension Funds’ Adjudicator has been rising fast. BM