Some transport services will operate, but under strict conditions for 21 days, says Mbalula 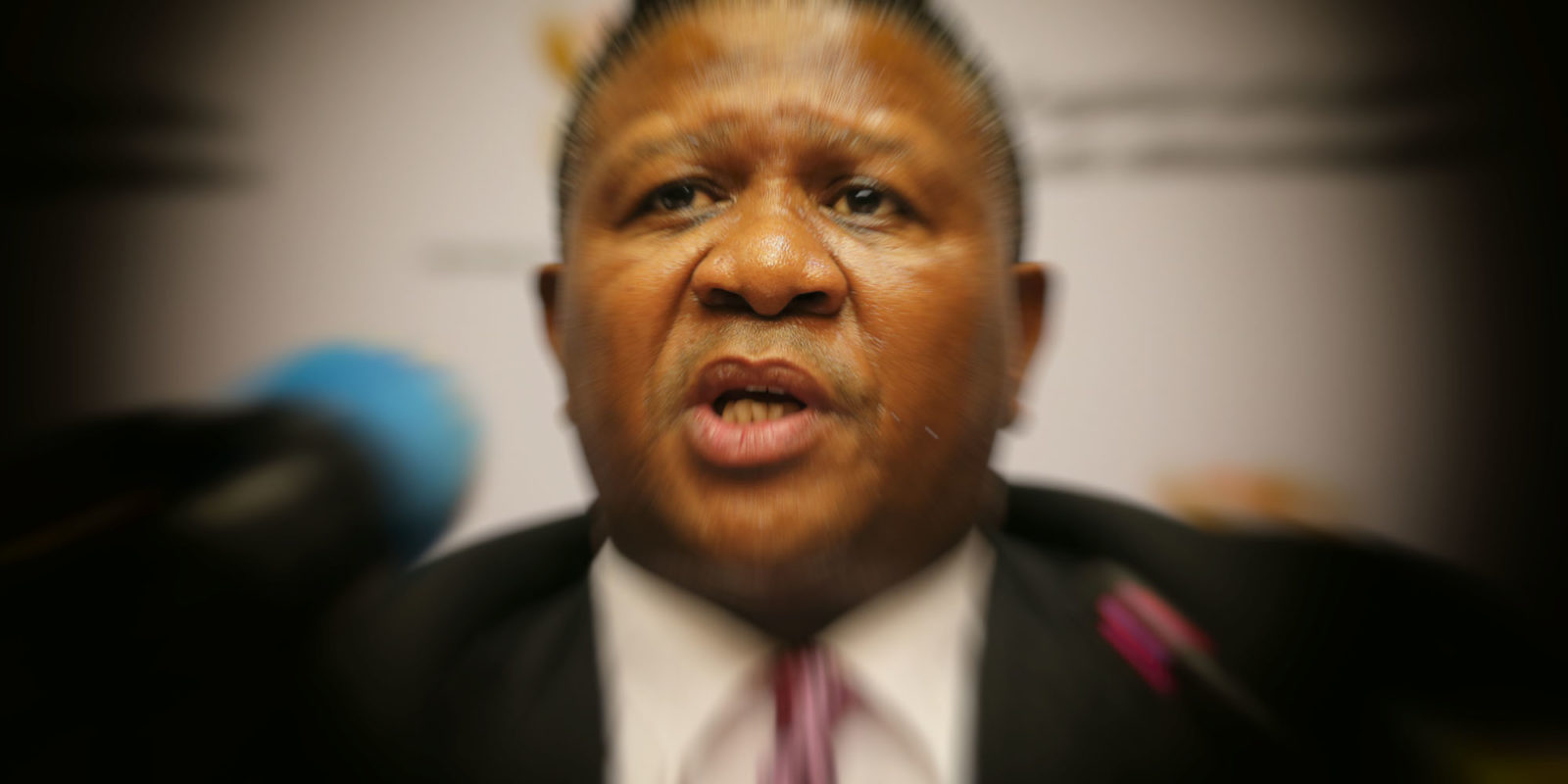 Although Transport Minister Fikile Mbalula had earlier announced on radio that e-hailing services such as Uber and Bolt would be suspended in the lockdown, he said at the Wednesday night security cluster briefing that these services would be allowed to continue — but only to cater for essential services between 5am and 9am and 4pm and 8pm.

All rail services in the country will be suspended and taxi operations will be strictly controlled for the duration of South Africa’s lockdown, announced Transport Minister Fikile Mbalula. The minister was speaking at a security cluster briefing in Tshwane on Wednesday evening to provide updates on how South Africans will move across the country during the lockdown.

On Wednesday morning, while doing the rounds with broadcasters, Health Minister Zweli Mkhize announced that South Africa that confirmed Covid-19 cases stood at 709. The country goes into lockdown at midnight Thursday 26 March on the instruction of President Cyril Ramaphosa, in an effort to curb the spread of the coronavirus (Covid-19).

Although Mbalula had announced earlier on Wednesday on 702 radio station that rail, taxi and e-hailing services were suspended, he did not provide details. At the evening’s security cluster briefing, Mbalula elaborated.

“In announcing the nationwide lockdown, the president indicated that provision will be made for essential transport services to continue, including transport for essential staff and for patients who need to be managed elsewhere,” he said.

All train services — commuter rail and long-distance, private and public, are suspended. This includes the services of the Passenger Rail Agency of South Africa (Prasa) and its subsidiary, Metrorail.

Taxi operations for essential services will be allowed between 5am and 9am and again between 4pm and 8pm. Police Minister Bheki Cele said, however, that taxi ranks would be closed for the duration of the lockdown.

“Operators should put measures in place to adhere to social distancing in order to curb the spread of the virus. All minibus-taxis must be sanitised after every trip,” announced Mbalula.

“We want health workers to get the early transport to Baragwanath [Chris Hani Baragwanath Hospital], we want that Eskom worker to get to work to keep the lights on. We want the policeman to get to work,” said the minister. Courier operators who transport essentials such as pharmaceutical goods will be allowed to operate, but when asked if grocery delivery services would be allowed, Mbalula did not answer.

Although Mbalula announced on radio that e-hailing services such as Uber and Bolt were suspended, he said at the briefing that these services would be allowed to continue, but only for essential services, from 5am-9am and 4pm-8pm.

Other announcements by Mbalula include:

In line with this announcement, spokesperson for Prasa Makhosini Mgitywa said:

“The decision to suspend Prasa services has also been informed by the usual overcrowding of the system, which places our customers and employees in danger of contracting the coronavirus. The overcrowding conditions have been creating difficulties in observing the recommended social distancing between passengers and the implementation of the limit of not more than 100 people permitted to gather inside our trains and station facilities.”

Mgitywa said Prasa would “ensure ongoing security deployment during the lockdown to protect its assets, including rail staging yards and bus depots. Furthermore, the overhead traction equipment within our rail system must always be treated as live and extremely dangerous”.

On 19 March, the United National Transport Union (Untu), one of the majority trade unions at Prasa, called for rail services to be halted as overcrowding and a lack of safety equipment such as sanitisers, gloves and masks had not been provided, which it said posed a risk of infections. DM