Restorative justice and plea bargaining can help us dea... 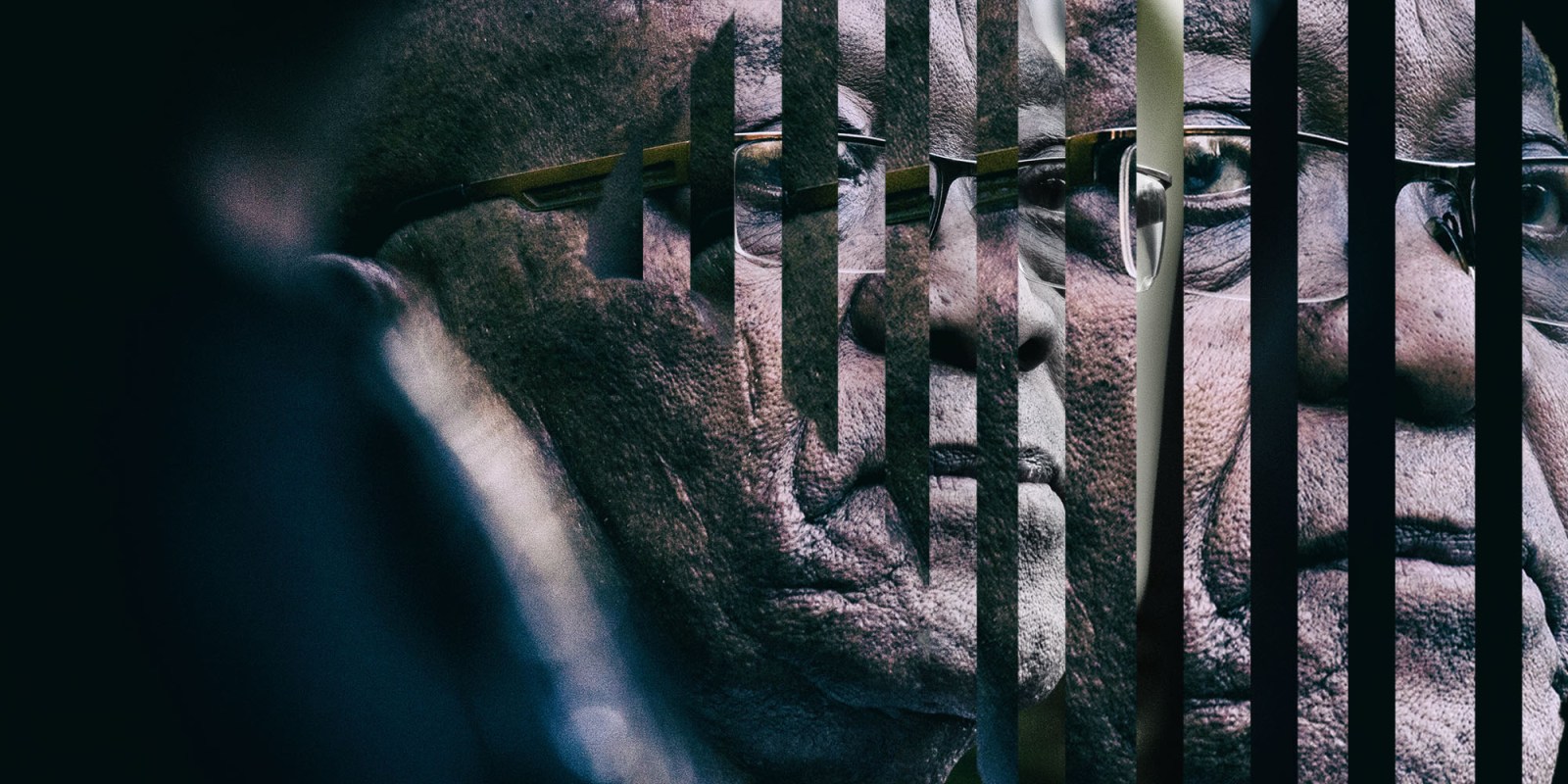 Restorative justice resonates with African traditional justice; it emphasises that repair and addressing harms, needs and causes are the key elements of justice rather than punishment for its own sake.

At the Restorative Justice Centre we have for the past year been thinking about the issue of special amnesty for those who have been involved in State Capture.

The debate on looking for creative ways to respond to the volume of cases of theft, fraud and corruption emanating from the State Capture era has been sparked by a proposal at the Daily Maverick Gathering, and detailed in Daily Maverick on 9 March 2020.

Rooted in the approach of restorative justice, our proposal is simple: use the existing mechanism of plea bargaining and other structures currently supporting the administration of justice. This may offer a better alternative in terms of taking the crime seriously, of deciding on appropriate consequences, and dealing with some of the wider dimensions of the complex issue.

What is restorative justice?

The approach of restorative justice resonates deeply with African traditional justice; it emphasises that repair and addressing harms, needs and causes are the key elements of justice rather than punishment for its own sake, which frequently accomplishes little by way of addressing the loss that victims suffered or in changing the behaviour of an offender.

Restorative justice is always concerned with the context in which a crime has been committed. Sanctioning those who have participated in State Capture thus needs to be linked to the country’s anti-corruption strategy. The first two pillars of this strategy are awareness-raising and public dialogues, integrity pacts and public commitment campaigns. Our response to State Capture needs to demonstrate the personal choices that were made, the impact these had on the people in the immediate context, as well as the enormous damage it has caused our common good. In doing so, we can affirm important public values such as that leadership and holding public office is for the common good and not for private gain.

For this reason, and unlike the authors of the amnesty proposal, we believe that the public dimensions of holding offenders accountable are essential. This means that the process should take place in a public forum, similar to that used by the Truth and Reconciliation Commission (TRC) and theoretically in our courts on a daily basis.

Following the restorative approach used by the TRC, our proposed approach would acknowledge that other harms besides financial loss have been caused, such as the people who were ostracised, suffered setbacks in their careers and perhaps had their health compromised. Apologies and steps to address these harms should form an important part of our response.

Public sentiment in the face of the ongoing revelations at the Zondo Commission is calling for prosecutions, for perpetrators to be held accountable, for evidence that the rule of law is being upheld and for citizens’ faith in the criminal justice system to be restored.

At the same time, the current constrained capacity of the criminal justice system, together with the time that complex trials inevitably take may hinder the system’s ability to meet this need, despite the best efforts of the people involved.

In view of this reality, we need to find ways to speed up processes and to hold perpetrators accountable in ways that are not limited to punitive ways of thinking.

We propose that the mechanism of plea bargaining, as provided for in S 105 of the Criminal Procedure Act, 1977 as amended, be used creatively to accomplish this purpose. Many countries use this mechanism extensively to deal with large volumes of cases, but it appears to have largely fallen into disuse in South Africa. By pleading guilty in exchange for a less severe sentence, considerable trial time can be saved. To meet the needs of the public referred to above, this could be combined with some form of dialogue or mediation with the direct and indirect victims of the crime, leading to an apology and agreement regarding restitution and compensation for harm and loss. This agreement can be integrated into the sentence. If the terms of restitution and compensation are onerous without becoming excessively punitive (such as paying back all or most of the money stolen would seem to be an absolute minimum), and if the sentence combines other non-custodial elements where possible, this may have the effect of demonstrating that wrongdoing can be denounced in other ways besides direct imprisonment.

To optimise its effectiveness, this approach should be framed as a specific project that includes a substantial public awareness component both to encourage perpetrators and legal representatives to make use of the option and to inform the public of the outcome of cases.

Further details of how this is envisioned are:

The above process is functional, but is still likely to be very lengthy and may still be constrained by the ability of the system to cope with the volume of cases; it may also fall short of public expectations.

One way of creating significant additional capacity would be to set up a special court to deal with cases of State Capture, corruption, and fraud to be staffed by contract presiding officers, prosecutors, administrative staff and probation officers. Independent donor funds could be sourced for this purpose.

Potential benefits of the concept as a whole

Whether the concept is implemented as a special court or part of existing court operations, the potential benefits are:

Mike Batley is the CEO of the Restorative Justice Centre, a civil society organisation that promotes the use of restorative justice and delivers related services.