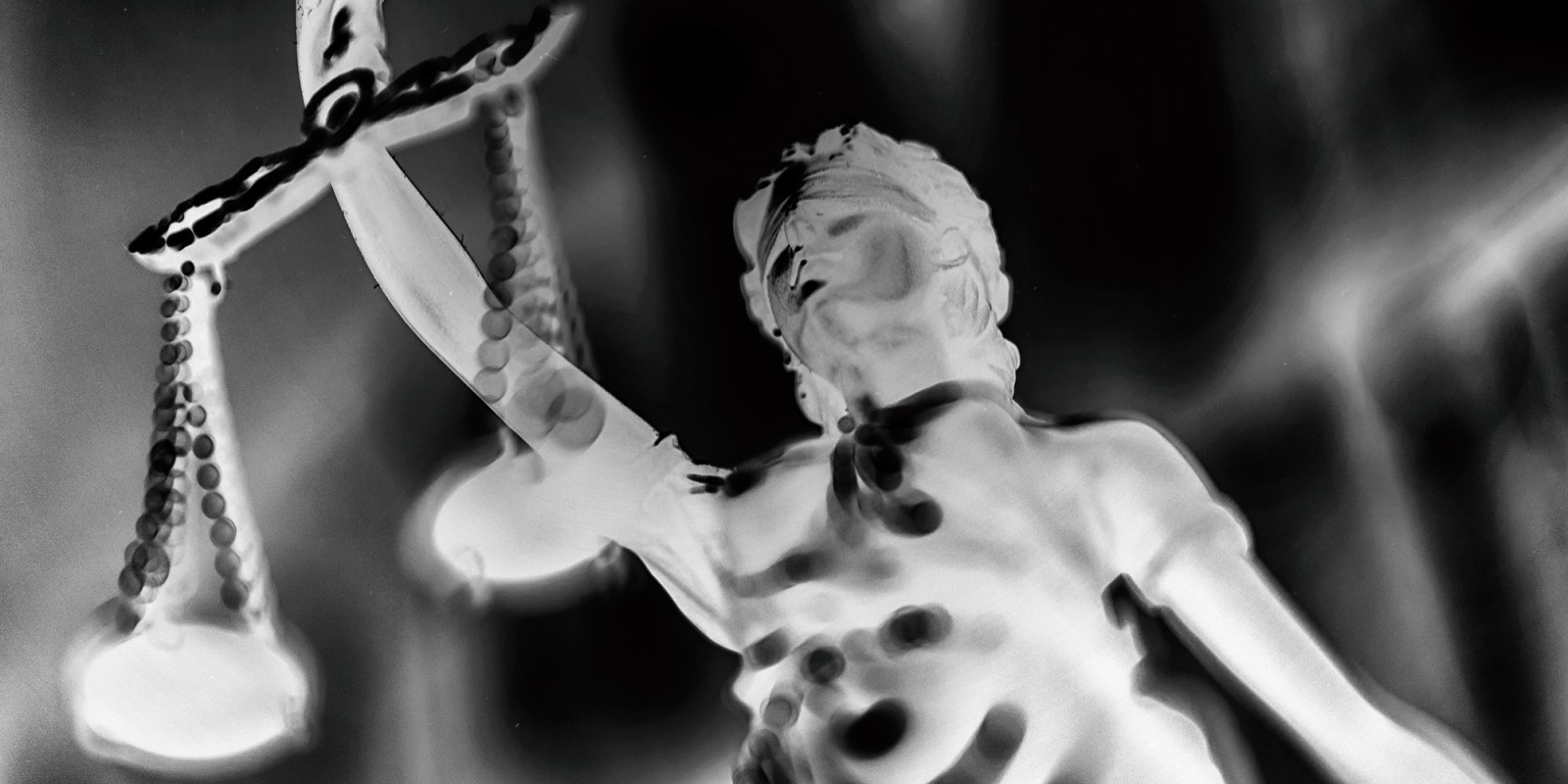 The reality is, the amnest proposal covers issues of accountability facilitated through full disclosure, the recovery of looted funds and the need for a multi-faceted approach to break the culture of corruption, say the writers. (Photo: Adobestock)

As much as we want to battle a culture of impunity, we can’t simply waive due process. Critics of an amnesty risk falling into the trap of assuming that charges that are laid following the Zondo Commission of inquiry will all result in convictions. This is wishful thinking.

Firstly, Van Vuuren argues that our proposal doesn’t merit proper consideration because our motives are somewhat suspect. Our paper was written by four people — including two advocates and a senior attorney.

Yet he argues that our judgment, in particular, is flawed because one of us once described Indian prime minister Narendra Modi as being “down to earth”. He maligns our character to cast our proposal as “odious”.

But insofar as his critique passes beyond the polemic of personal attack, his arguments are logically flawed.

Firstly, Van Vuuren argues that amnesties invariably favour the rich over the poor. This is empty rhetoric. As always, what effect any amnesty has on the poor depends both on its factual context and the terms of the amnesty. For example, the 2.7-million beneficiaries of the immigration amnesty for undocumented migrants under the US’s 1986 Immigration Reform and Control Act might disagree that every amnesty prejudices the poor.

If anything, the existing alternatives to our amnesty proposal — mechanically persisting with overdue attempts at prosecuting state capture beneficiaries — favours the lawyered rich, who can engage in Stalingrad-style delay tactics, over the poor.

Certainly, the experience of the botched Estina dairy farm prosecution doesn’t leave us hopeful that the state’s faltering attempts to hold the beneficiaries of state capture accountable will yield effective results, including the expeditious recovery of stolen funds.

Elsewhere, Van Vuuren argues that a financial amnesty in Hong Kong in the 1970s didn’t work because today, 35 years later, the city is a node of corruption. He cites the fact that Transnet’s notorious decision to buy 1,064 locomotives was facilitated through Hong Kong and one of its banks HSBC (which is actually headquartered in London).

But to suggest that Hong Kong’s experience with amnesty was ineffective is to ignore a vast body of research. These studies show that after amnesty, corruption in Hong Kong declined dramatically.

The fact is, the strategic use of an amnesty helped Hong Kong move out of its seemingly intractable cycle of endemic corruption. This freed its anti-corruption agencies to focus on more recent offences. And without the fear of prosecution for past activities, a number of officials showed a new willingness to assist investigators.

Still, even if there were some indication that Hong Kong had relapsed into corruption, you can hardly attribute it to a 1970s amnesty. Once a society has eliminated corruption, it is up to its citizens to ensure a relapse doesn’t occur.

Van Vuuren claims one of the benefits of amnesty — detailed disclosure of criminal conduct — isn’t required because all the evidence needed to prosecute has already been gathered by the Zondo Commission. This is a misunderstanding of how the law of evidence works.

The Zondo Commission is convened under the Commissions Act and commissions aren’t courts of record. While courts are bound by rules of evidence, with a stringent burden of proof beyond reasonable doubt, commissions aren’t. Direct evidence given to Zondo will be inadmissible in criminal proceedings.

Sure, the Zondo Commission can make recommendations and provide a  factual platform to help prosecutors formulate charges. But the introduction into court of evidence obtained in a commission will be contested, as the lawyered rich will no doubt do.

Van Vuuren, like some other critics, also falls into the trap of assuming that any charges will all result in convictions. This is wishful thinking.

Even the perpetrators of state capture enjoy the presumption of innocence, together with a panoply of legal, procedural rights and protections.

As much as we want to battle a culture of impunity, we can’t simply waive due process. And it has to be this way —  it would be a strange kind of justice that requires the benefits of the criminal law to reside entirely in retributively sanctioned punishment.

The reality is, our proposal covers issues of accountability facilitated through full disclosure, the recovery of looted funds and the need for a multi-faceted approach to break the culture of corruption. It would be unfortunate if the merits of an amnesty were to be discounted on the basis of superficial reasoning and vilification of the proposers. DM