Democracy in a time of pandemonium 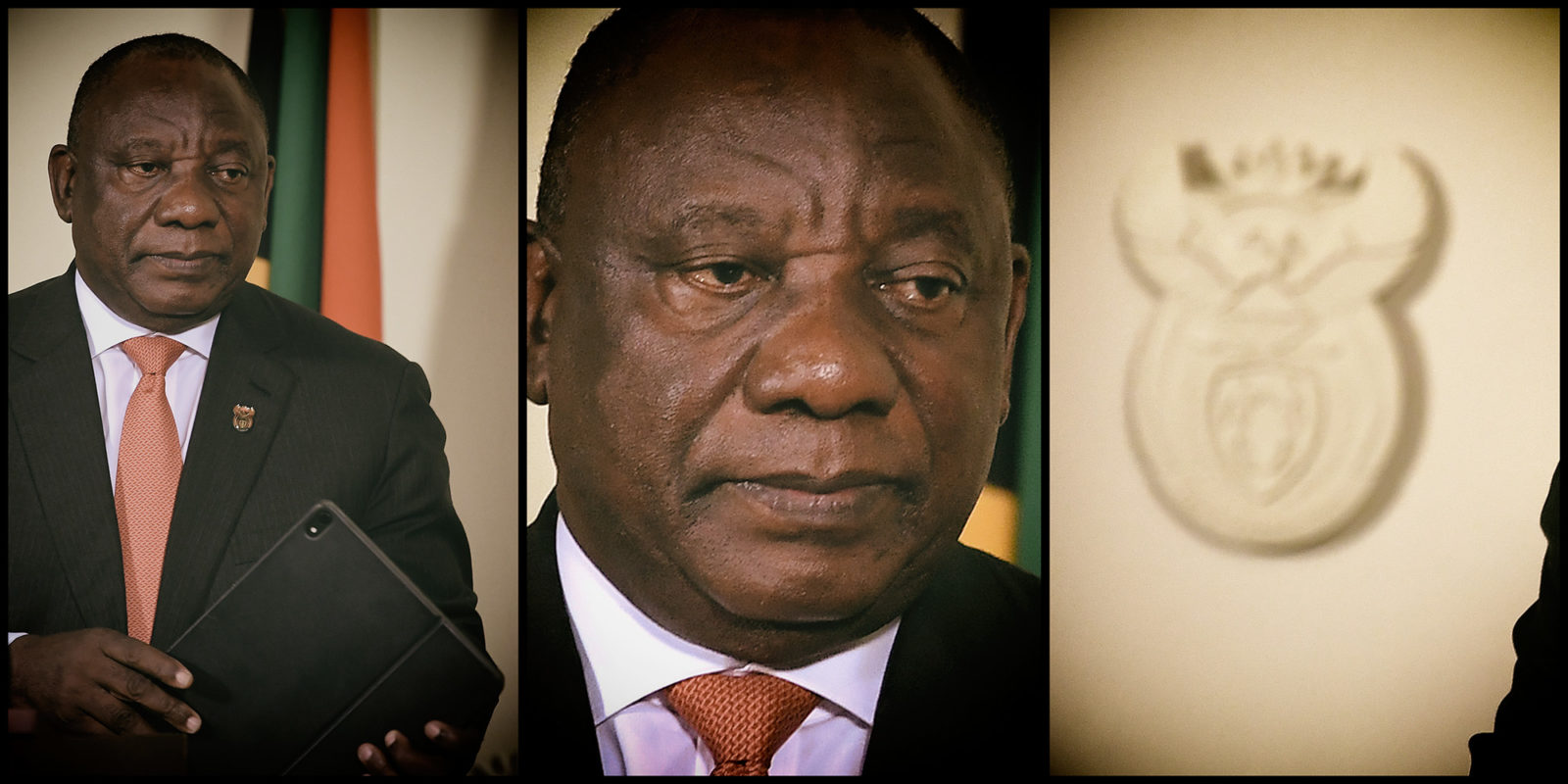 The Covid-19 pandemic and the extreme measures being taken around the world – including South Africa – to combat it, could be construed as profoundly anti-democratic, albeit necessary. There is a fine line between the public good and the slide into a crisis of legitimacy.

On Wednesday 18 March measures not seen before in our democracy were implemented in South Africa.

Children were sent home from school and a travel ban was implemented against people coming from countries highly impacted by the coronavirus. It is illegal to hold a gathering of more than 100 people.

In Gauteng, a family was tracked down by police and forced into an isolation facility, after earlier fleeing a hospital following two of their members being diagnosed as having Covid-19.

On a British Airways flight on Tuesday, a passenger and six people sitting nearby were removed after it emerged the passenger had gone on the plane knowing they were coronavirus-positive.

All of this shows how in a democracy, people must give up some of the rights and freedoms we normally take for granted when bad things hit the fan.

South Africa is not alone in taking these tough measures. In some places curfews are being imposed, bottle stores were told to remain shut, and gatherings are banned in many places.

Given our history, this is an immense step. The apartheid government would routinely ban meetings, marches and protests. So important is this right that under our current Gatherings Act, even if police deny permission for a protest, they are not supposed to arrest people who join that protest, but merely to police it in the interests of safety.

Suddenly, that right does not exist, for the time being.

It helps that in SA a party that is generally in the middle of our ideological spectrum is in power. The ANC has the support of the broad mass of constituencies. This makes it hard for any group to the left, or to the right, to oppose it. This is not the case in other places, where a grouping to one side can be accused by its ideological and political opponents of trying to gain political advantage.

Also, the government has been able to set a tone of national unity and the need to work together. No matter where you are in the political spectrum, it is hard to resist this. If you do, you can be accused of putting people in danger. This explains why political leaders were so quick to join President Cyril Ramaphosa in Cape Town for his briefing on the situation. It also explains why the DA and the EFF were quick to publicly offer their support to the government.

However, we have not yet started to feel the major impacts of this crisis. The first day off from school may feel like a welcome break, the 100th day may feel like a nightmare. Businesses are still paying workers, but they may not be able to in four months’ time, should this crisis last that long (and it seems unlikely at this point that it will be a short one).

The real crisis of legitimacy could come when the economic impact of the virus, and the harshness of the measures implemented to contain it, are felt. When people are not paid their full salaries, or at all; when they can’t draw cash from ATMs, when they cannot get as much food as they used to, when no-one can help them should they get sick, they will soon lose their patience.

While containing a pandemic is hard, intervening in a wholly constructive way in the economy may be harder. This is because it is incredibly complicated and because our competing constituencies can find it impossible to agree on what should be done. Calls that “government is useless” will grow significantly once the economic pinch is felt by most people.

There are some who fear that this could have much deeper implications for our democracy. History shows that in democracies, dictatorships and other systems, when people can take more political power they almost always do. To get them to give up that political power can be very, very difficult. Here, and in many other places, certain leaders suddenly have much more power than they did just a month ago.

However, the trade union Nehawu is still planning to go ahead with its march scheduled for the end of the month. The union is planning this action after the government said it could not afford to pay the wage increases currently scheduled to be implemented from April.

Its deputy general secretary, December Mavuso, told SAfm on Wednesday morning that they would not allow the government to use Covid-19 to bully them on wages. This means that while the ZCC has postponed its Easter pilgrimage for the first time since 1910, Nehawu will go ahead with its march, in defiance of the ban on gatherings of more than 100 people.

This is just one indication of how difficult it would be for the government to implement any emergency or national disaster measure that does not have broad legitimacy.

In the meantime, some in government have already said publicly that they might consider imposing the State of Emergency. This would allow certain rights in the Constitution to be disregarded temporarily.

However, there may well be a technical problem. Under the Constitution, a State of Emergency has to be declared by Parliament. And if it is extended, 60% of MPs have to agree to it (you can imagine how the writers of the Constitution were very concerned about the history of the successive States of Emergency in the 1980s). This means Parliament, under our current system, would have to meet. But it cannot do so without breaking the ban on meetings of more than 100 people.

That will be an interesting problem for the speakers to deal with.

It is true that democracies die in darkness. It is also true that media organisations here and in other places are keeping a close eye on governments. This makes it difficult for them to try to abuse this galloping situation in any way. DM