National Disaster explained: ‘We need to act to avoid the risk of overwhelming the health services’ – Zweli Mkhize 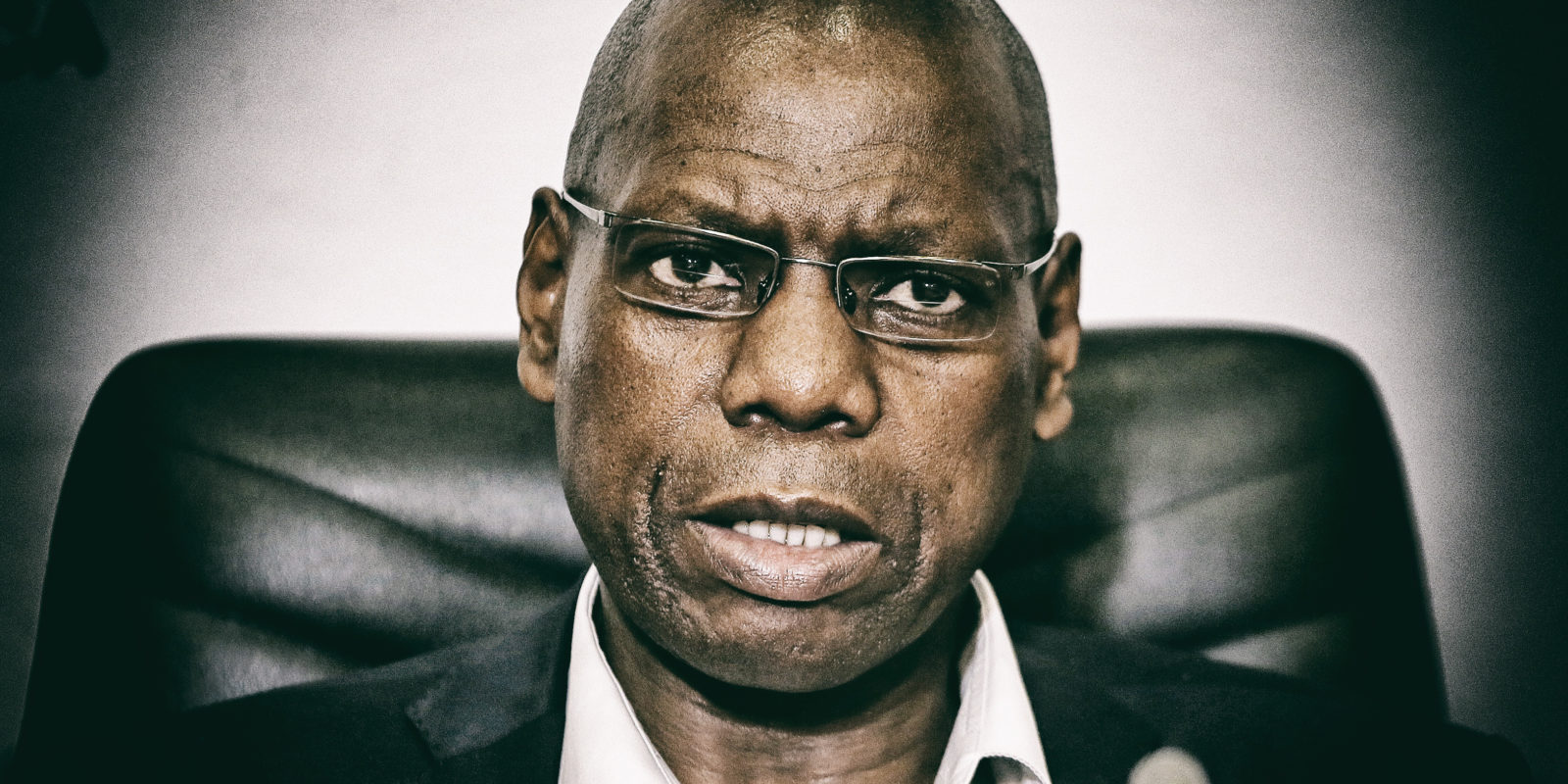 While some details of the response are still being discussed regarding the national disaster that has been declared by Cyril Ramaphosa, the message at a press briefing on Monday morning was clear: society must act to reduce further contamination.

International Relations Minister Naledi Pandor started the government’s Covid-19 press conference on Monday by implementing one of President Cyril Ramaphosa’s instructions. There were over 100 people at the event and she instructed anyone who did not need to attend to leave.

Addressing the media in a lengthy briefing at the Department of International Relations and Cooperation in Pretoria, almost 20 ministers explained how efforts to reduce the spread of Covid-19 would be implemented.

Ramaphosa declared a national disaster in response to the pandemic on Sunday evening.

“We need to intervene at an early, early stage,” he added, a point ministers returned to throughout the briefing.

“Delayed action could overwhelm the health system. In other words, if we wait until we run into several hundreds and thousands, you’re running the risk of overwhelming the health services,” said Mkhize.

Using a military analogy, Mkhize said the government had been preparing to battle the virus and had conducted reconnaissance. As confirmed cases of Covid-19 were doubling daily, now was the time for all sectors of society to fight.

“That for us is not just exponential. We think it’s an explosive rise in the cases that are positive,” he said of the rise in confirmed cases.

Mkhize raised the possibility of implementing a state of emergency to tighten enforcement measures if the current interventions fail. Justice Minister Ronald Lamola said the restrictions of rights allowed under the current state of disaster were, for now, sufficient.

On Sunday Ramaphosa announced travel bans from eight high-risk countries, the closure of some points of entry into SA, bans on gatherings of 100 or more people, and the early closure of schools from Wednesday 18 March 2020, before the Easter holiday.

Mkhize said the precautions would have an impact on individuals, society and the economy but were necessary to prevent widespread contamination beyond those who have travelled abroad.

“Once this infection begins to spread in the taxis, in the trains, in the informal settlements, it’s going to create a new dynamic that will mean that we need to create quarantine facilities,” he said.

The health minister has tasked provincial health MECs with locating potential isolation and quarantine sites where people who may struggle to self-isolate, such as those living in informal settlements, can be referred to.

Transport Minister Fikile Mbalula said screening facilities will be established at all taxi ranks across the country. He said trains and taxis will be expected to be sanitised and an awareness programme will be launched in the public transport sector.

The ministers faced a number of questions about the restrictions on travel and gatherings of more than 100 people.

Home Affairs Minister Aaron Motsoaledi said there will be heightened vigilance at airports – including the provision of masks and gloves to staff dealing with travellers, interjected Mbalula – but no airports are being closed.

South Africa is closing 12 of the 17 border posts with Botswana, nine of the 14 posts with Lesotho, three of the four with Mozambique and five of the seven with Namibia. The country has one border post with Zimbabwe, Beitbridge, “and we’ll never close that one, of course”, said Motsoaledi.

The travel ban, including cancelling visas and revoking those previously granted, affects eight high-risk countries – Italy, Iran, South Korea, Spain, Germany, the US, UK, and China. Only Iran and China required visas to visit SA and over 8,300 issued to Chinese citizens and 429 to Iranians in January and February will be revoked.

Citizens from the eight high-risk countries who are already in South Africa on temporary permits won’t be affected unless they travel home; it’s unclear what the process would be if they then wanted to return.

Travellers from medium-risk countries, such as Portugal, Hong Kong and Singapore, will need to be screened before coming to SA.

Motsoaledi downplayed the challenge of foreigners needing to renew their visas under the travel ban but suggested a plan will be implemented for travellers who need to return to affected countries.

Ramaphosa’s declaration of a national disaster allows the government to limit rights of association, movement, and religious freedom, but, for now, the state appears to be suggesting rather than ordering the ban on gatherings of 100 or more people.

Pandor said, “We don’t wish at any point to be calling out anyone to enforce mass separation.”

Asked whether religious gatherings, particularly visits to mosques for daily prayers, would be banned, she said, “We are appealing to us as the public to be the ones to respond to assisting our country not to have a spread [of Covid-19].”

Nedlac was due to hold a special meeting on Monday to discuss the response to the virus. Labour Minister Thulas Nxesi said he would discuss how to implement the new interventions with employers and labour movements and would provide an update later in the day.

Trade and Industry Minister Ebrahim Patel said the business sector must look at how to uphold guidelines on social distancing and improve hygiene in the workplace in line with World Health Organisation guidelines, but the question of whether workplaces constituted a gathering of more than 100 people would only be answered after consultations.

Sports, Arts and Culture Minister Nathi Mthethwa said the limit on gatherings affected all residents in South Africa but was “not carte blanche”. He said it was obvious for sporting events, which depend on audiences, to be cancelled, especially if foreigners are involved.

“We are intensifying our testing mechanisms,” said Health Minister Mkhize.

He said he had met with private and public laboratory services and urged them to work together and operate as a single system to improve the speed and quality of testing.

Mkhize said discussions were also under way with the private healthcare sector about providing services to patients in the public system if necessary. Patel said the government was working with businesses to ensure the country has adequate medical provisions to respond to the crisis.

Defence Minister Nosiviwe Mapisa-Nqakula said all armed forces hospitals should establish isolation areas for Covid-19 patients and should be ready to take patients from the public if directed from the department of health. DM

Gay is okay: Justice may have been delayed, but not denied, after the Qwelane ConCourt judgment