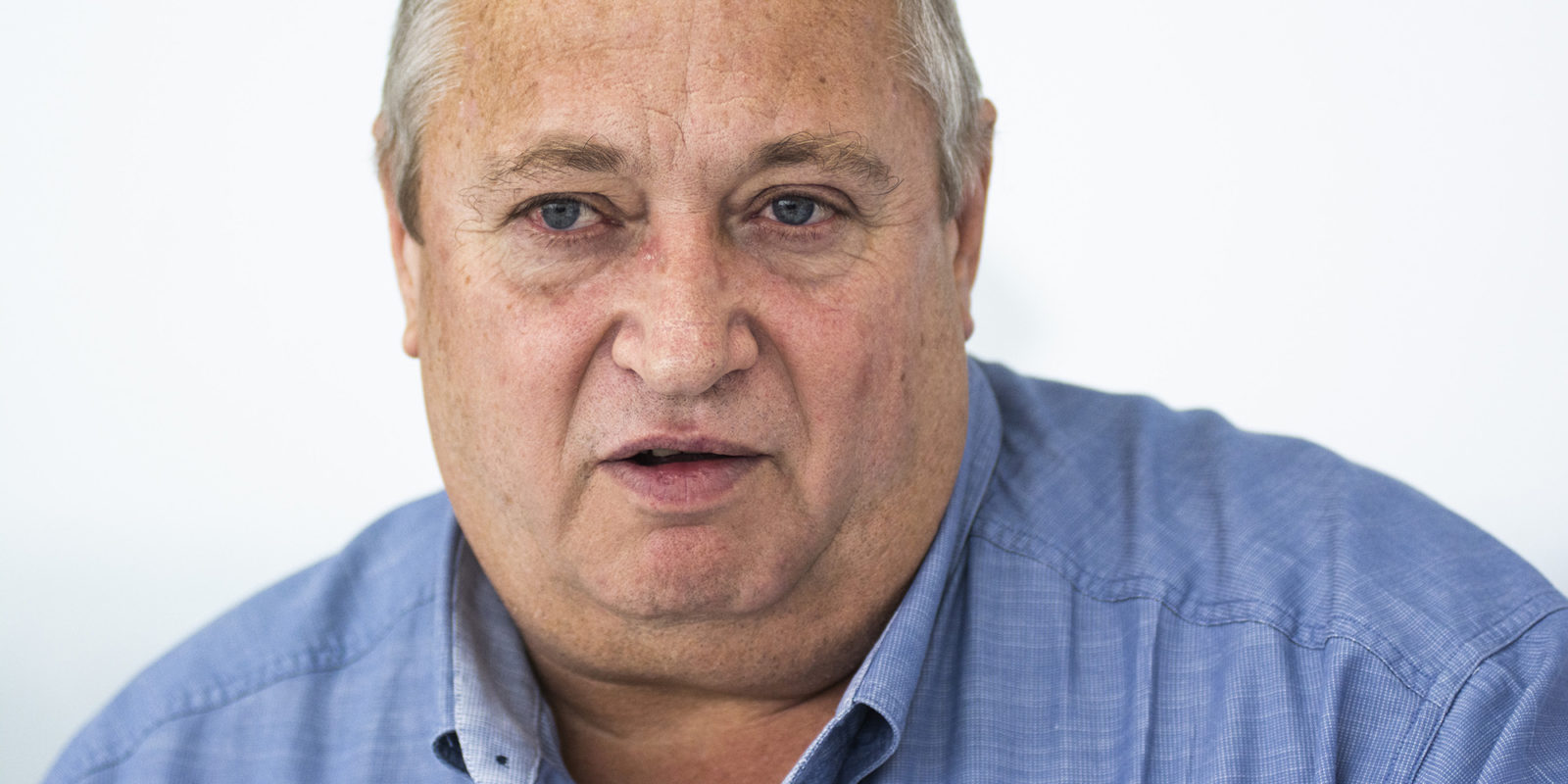 Palladium’s price has been surging because it is the key catalyst for gasoline engines and there is not enough of the stuff to meet demand. That may be about to change. Global chemical company BASF, partnering with Sibanye-Stillwater and Impala Platinum, has developed a catalyst that can substitute platinum for palladium without compromising emission standards.

Has the Holy Grail for platinum group metals (PGMs) been found?

The research was conducted by BASF and funded by Sibanye and Impala Platinum (Implats). It could prove to be a game-changer because it has the potential to plug the deficits in palladium and rhodium which have sent their prices through the roof while boosting demand for platinum.

The reason for this state of affairs is fairly simple. Annual palladium production is slightly higher than that of platinum, but the demand for the former is three times that of the latter in the catalytic converter industry. This is because palladium, and rhodium, are the key components for emissions-capping catalysts in gasoline engines. Platinum’s primary catalyst use is in diesel engines, which are falling out of favour, not least because of the “Dieselgate” scandal that rocked German automaker Volkswagen a few years ago.

But platinum is languishing below $900 an ounce. In most cases, the ore that is mined has a combination of these three metals and some others. That is why elements in the industry are keen to “bring the market into balance”. Russia may not be so thrilled as it mostly produces palladium, though the palladium market will hardly collapse. And neither Sibanye nor Implats would want to see that, as both have bought palladium-rich mines in North America.

“Balance” could mean $2,000 an ounce for palladium and $1,500 for platinum, or something along those lines.

Producers in South Africa, with its abundance of platinum, may reap a potential windfall, or at least better margins, from this development. The industry has become more profitable anyway in recent years.

The announcement is not a complete surprise, but the timing appears to be sooner than expected.

“We should be spending money on substitution because what we don’t want is car manufacturers not making cars because they don’t have enough palladium. And we have too much platinum. So let’s substitute and bring the market into balance. That creates more sustainability because you mine these things as a basket. And we have been funding research with BASF to make our end users ready for that switch,” Sibanye CEO Neal Froneman told Business Maverick on the sidelines of the Investing in African Mining Indaba in Cape Town in February.

So part of the strategy is to ensure that car manufacturers can afford to remain clients.

“Having co-invested in this research with BASF and Impala Platinum to proactively supply our customers with a timely solution to the anticipated palladium deficits we are currently experiencing, we are delighted with the availability of this technology,” Froneman was quoted as saying on Tuesday.

Time will tell if this is indeed a game-changer. But as emission standards tighten in China, Europe and India, and Europe embarks on a market shift from light-duty diesel to light-duty gasoline vehicles, the outlook for platinum just got a bit brighter. BM