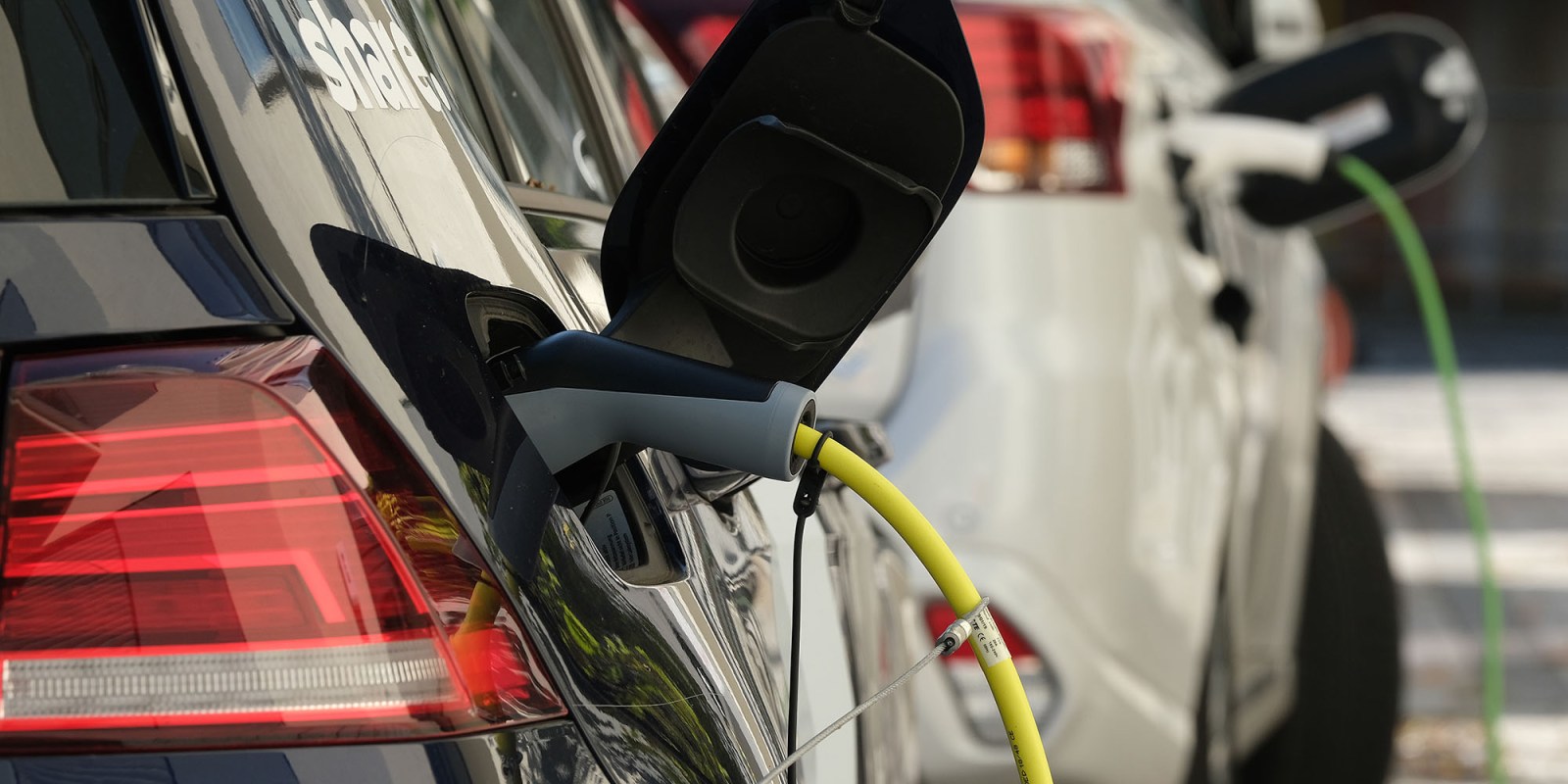 Palladium’s absolute tear has coincided with a sharp fall in the price of the battery metals such as cobalt and lithium that are seen as driving the EV revolution, says the writer. (Photo: Sean Gallup / Getty Images)

Palladium, a platinum groups metal which is favoured as a catalyst in petrol engines, is a red-hot metal of choice at the moment. The surge in its price, to record levels that platinum and gold have never obtained, coincides with a decline in the fortunes of battery metals such as cobalt. What does this say about the electric vehicle revolution?

A few years ago, when rhino horn was thought to be fetching $65,000 in Asian markets, it was often said that it was more valuable than gold, platinum and cocaine. It’s unclear if it is still retailing at such mark-ups, but it is probably safe to say that it is worth a lot more than battery metals such as cobalt and lithium at the moment. It’s also probably safe to say that palladium has knocked it off its pedestal.

This marks a dramatic change. Four years ago, it may well have been worth a poacher’s efforts to shoot a rhino in the Kruger National Park and hack off its horn and sadly, that still seems to be the case. Palladium, by contrast, was hardly worth the effort to get the stuff out of the ground. In January 2016, its price was below $500 an ounce. The stuff that was produced was often a by-product of platinum and other platinum group metals (PGMs) in South Africa — PGMs are referred to as a “basket” because you often get them all mixed together in the ore body so you have no choice but to extract them simultaneously. In the case of Russia, it is a by-product of nickel.

Its low value also helped to drag down what is referred to as the basket price of PGMs — the combined-weighted average of the prices of platinum, palladium, rhodium and others in the group. That, in turn, weighed on the earnings of PGM producers such as Anglo American Platinum and Impala Platinum, not to mention the now-deceased Lonmin, among others.

Since then, palladium’s price has soared, thrusting north to record peaks of $2,500 an ounce in January. Its PGM cousin rhodium has reached more than $10,000 an ounce, making it the most valuable precious metal in history. Basically, there is a huge shortage of the stuff at a time when car manufacturers in key markets such as Europe are making fewer diesel engines and more petrol engines to comply with emissions standards.

“For years, you could see that this palladium squeeze was going to happen. But the whole narrative was about EVs (electric vehicles) and the death of the internal combustion engine,” Cor Booysen, equity portfolio manager at Fairtree Asset Management, told Business Maverick.

Obituaries for the internal combustion engine have proven to be premature.

“When there is a shortage of any metal, it will push the price so high that eventually it either destroys demand or it forces the users of the metal to find substitutes.”

That is indeed what is happening. The one thing that can do palladium’s job is platinum in certain cases, and diversified precious metals producer Sibanye-Stillwater has been working with chemicals group BASF to find the right PGM mixes for substitution.

“We should be spending money on substitution because what we don’t want is car manufacturers not making cars because they don’t have enough palladium. And we have too much platinum. So let’s substitute and bring the market into balance. That creates more sustainability because you mine these things as a basket. And we have been funding research with BASF to make our end users ready for that switch,” Sibanye CEO Neal Froneman told Business Maverick on the sidelines of the Investing in African Mining Indaba in Cape Town.

Basically, the aim is to spur demand for platinum, which is currently fetching close to $1,000 an ounce, and a balancing act to cool palladium demand so that both metals command high prices.

“What we have found through the research is that you can’t substitute on every single gasoline engine,” Froneman said. Large engines that don’t run very hot are ideal candidates, smaller engines not so much.

“There are already cars that are being tested, and to me that is responsible. It is seeing your PGMs as a basket and bringing them into balance,” Froneman said. He added that given the regulatory environment, automakers have no choice but to comply, and so “demand destruction” is not seen as a long-term threat.

Palladium’s absolute tear has coincided with a sharp fall in the price of the battery metals such as cobalt and lithium that are seen as driving the EV revolution.

“In 2019, the world’s largest EV market contracted. According to the Chinese Automotive Manufacturers Association, NEV sales reached 1.206 million last year, around 4% lower than in 2018 and 20% lower than China’s target for the year. In the US, the reduction was equally noteworthy at around 10% y-o-y. A sluggish global automotive sector and changing subsidies were certainly contributing factors — nevertheless, it’s clear that EVs are not yet ready to stand on their own feet,” energy research and consultancy group Wood Mackenzie said in a recent note.

Cobalt is regarded as crucial to EVs and the main source of supply is in the Democratic Republic of Congo (DRC), a failed state if ever there was one. Glencore closed the world’s biggest cobalt mine there in 2019, taking out 20% of global production, after the bottom fell out of the market. But that has done little for the price, which is down more than 60% from peaks scaled in March 2018. Prices for other battery metals such as lithium are also depressed.

What the twin tales of palladium and battery metals suggests is that the EV revolution has not taken off at the pace that many market players had expected, while the internal combustion engine is alive and kicking. Still, the transition to EVs remains in its infancy — all new technologies and industries have teething problems. Sibanye for one is considering expanding into the battery metals space, once it has an understanding of the market dynamics, to see if such a move will have the potential to deliver value for its shareholders.

“Our interest in battery metals is not because we are concerned about PGMs. And the role of palladium on hybrid vehicles is going to offset any increase in battery electric vehicles. So in our view, the battery metals are complementary to PGMs,” Froneman said.

There will certainly be a lot of work out there for chemists and geologists in this space. BM