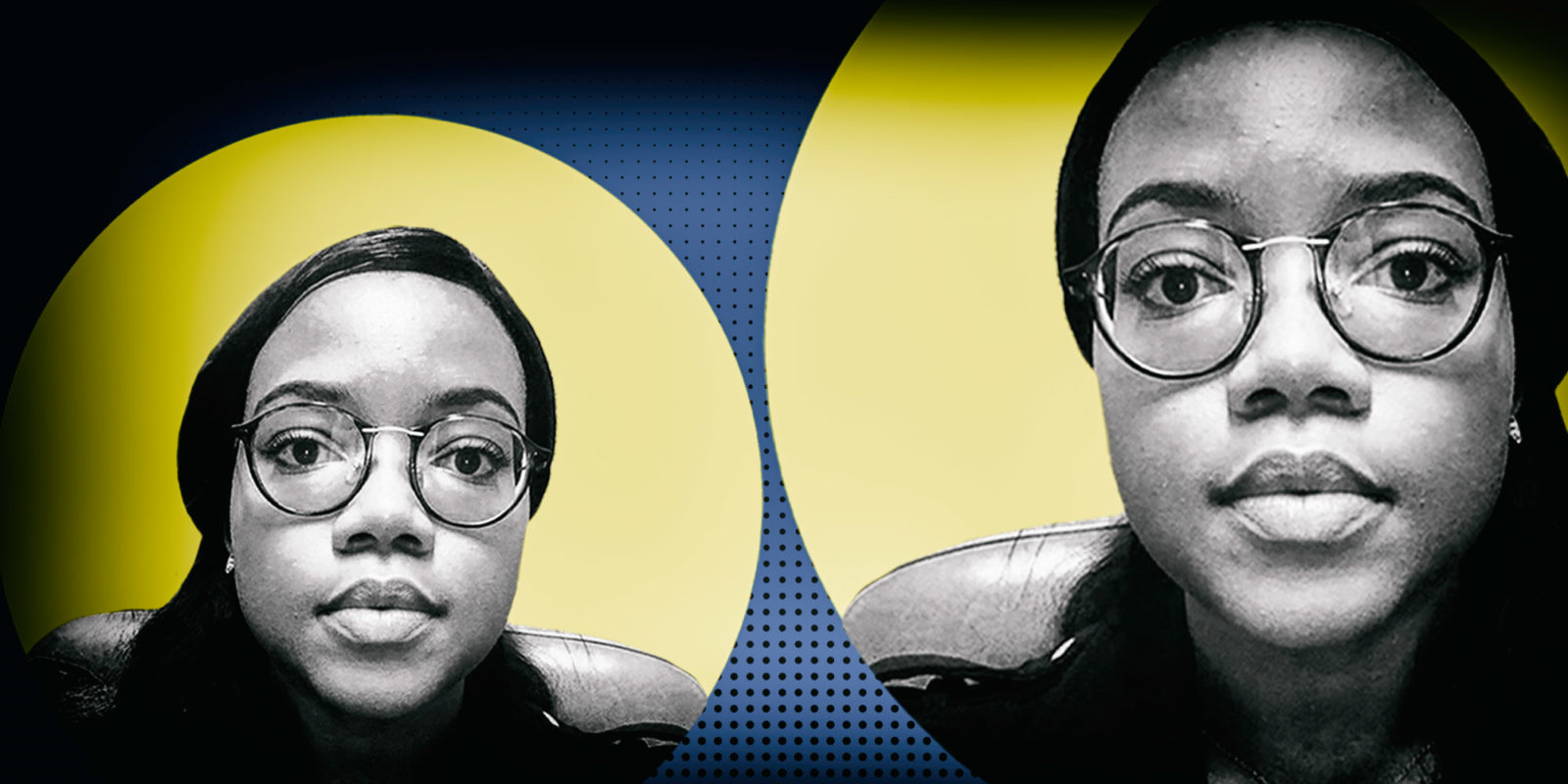 Defending itself against critics who accuse the party of being racially insensitive, the Democratic Alliance argued on Friday that Broad-Based Black Economic Empowerment has benefited the wealthy, the politically connected and tenderpreneurs but the poorest of the poor have been left behind.

“The policy follows an approach which is based on need and advantage as opposed to race,” said Democratic Alliance Policy Head, Gwen Ngwenya.

This is the second document released for discussion ahead of the DA’s policy conference on 4 and 5 April.

“No political party has ever put before the public a policy which would address the legacy of economic exclusion while simultaneously freeing South Africans from apartheid race classification,” the policy document read.

The United Nations Sustainable Development Goals (SDGs) were proposed as a model to address inequality.

The plan will work closely with the government and the private sector and will expect corporates to make a positive socio-economic impact based on the SDGs. The government should then award tenders to companies that meet the SDG criteria.

Ngwenya said BEE has allowed race-based quotas to benefit people who are not in need at the expense of those who are.

“BEE focuses on the wealthy, politically connected, or tenderpreneurs,” she said.

In the past, the DA has flip-flopped on its position on race quotas. Ngwenya said the party has previously critiqued BEE and proposed minor tweaks to the model.

Addressing the Cape Town Press Club this month on the first of the three DA policy documents, Ngwenya said race was important, but was over-emphasised.

“It doesn’t need to suck all the air out of the room,” she said.

She came under fire for leaking contents of the document to the public before distributing it internally in the DA for comment.

The floor on Friday was opened for queries, but Mike Waters asked that the media refrain from asking questions about the DA’s internal election.

But things aren’t looking rosy for the DA. This week, it lost its third consecutive ward in the Matzikama municipality in the Western Cape to the ANC during municipal by-elections.

Two new national surveys have also shown that support for the DA as the official opposition party is dwindling.

The most prominent of their woes is the string of resignations in 2019 which followed Helen Zille’s re-entry to the party. Former Johannesburg mayor, Herman Mashaba, left and two days later Federal council chair Athol Trollip resigned alongside Maimane. Both Maimane and Mashaba are forming new political movements. DM