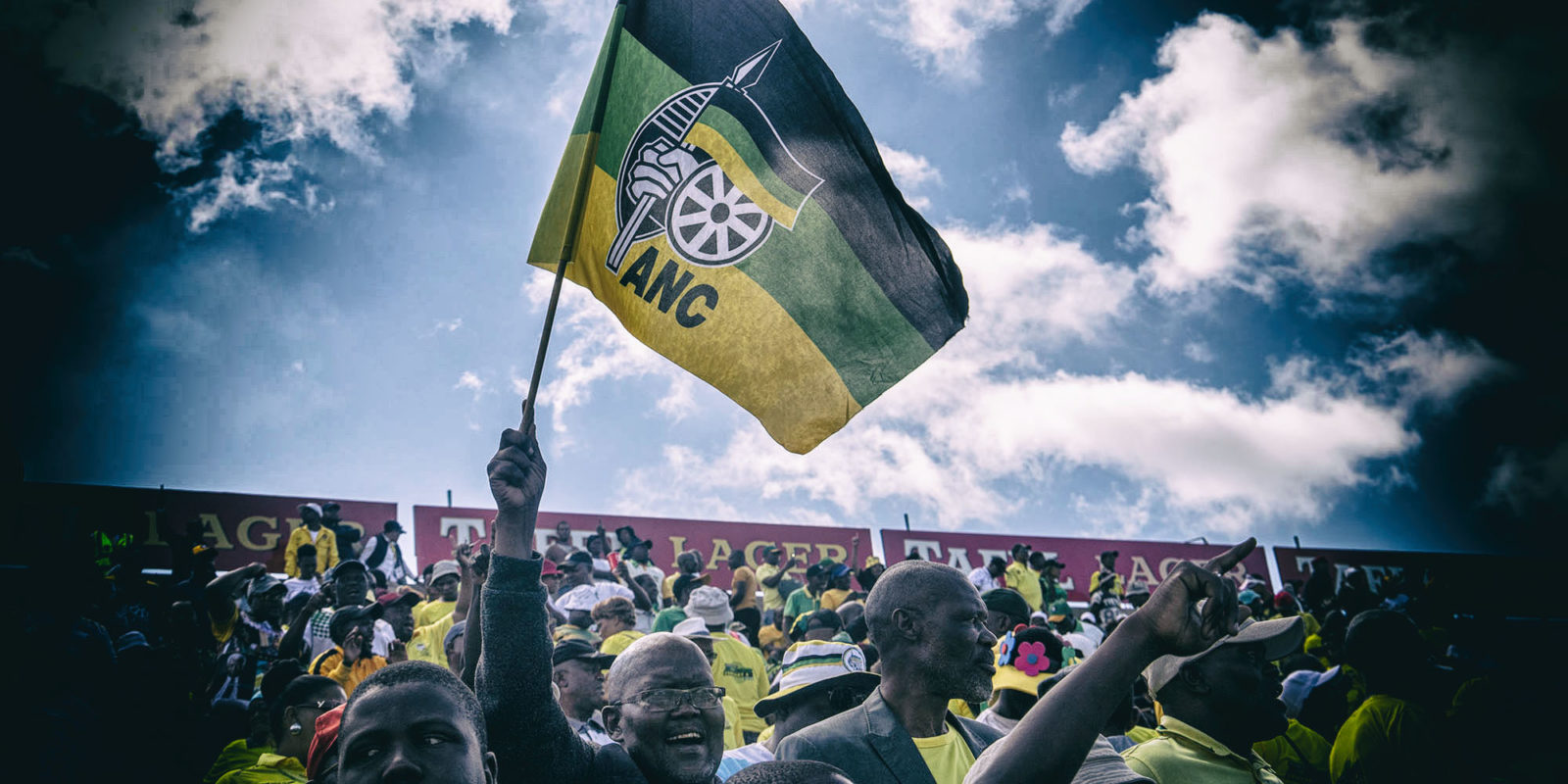 The African National Congress won their third consecutive ward off the Democratic Alliance in the Matzikama municipality in the Western Cape. This win sees the ANC win outright control of the municipality. The ANC also comfortably holds in Mhlontlo in the Eastern Cape and Thulamela in Limpopo, while the IFP retained a ward in Msinga in KwaZulu-Natal.

Ward 8 covers a large swathe of land in the Hardeveld region of the Western Cape close to the Northern Cape border. It includes the small towns and villages of Koekenaap, Bitterfontein, Nuwerus and Kliprand. It also includes a voting station around the farming community of Stofkraal.

The has ANC won two wards off the DA since December 2018, in the town of Klawer, and in November 2019 they won a ward in Vredendal North. The ANC needed to win their third successive ward off the DA in Matzikama to win outright control of Matzikama and not be reliant on either the Economic Freedom Fighters (EFF) or the United Democrats (UD), a local party with links to GOOD.

Bitterfontein is the first town you reach when entering the Western Cape on the N7 national road. The DA edged out the ANC in 2016, while the ANC had a narrow win here on the provincial ballot in May. This is one of the two districts which was integral to the ANC win in the by-election. The ANC’s percentage vote share went up from 38% in 2016 to 61% in the by-election as they received 91 more votes than the DA.

The ANC secured the win in the by-election in the village of Koekenaap. Koekenaap is next to the town of Lutzville on the R363 road. The DA won narrowly here in 2016, but in the provincial elections of 29, the ANC got 48 more votes than the DA. In the by-election the ANC romped home here by 183 votes, a high margin for a competitive ward, and the DA was not able to generate the required turnout and votes in other parts of the ward. In 2016, the ANC got 42% in the district; this shot up to 59% in the by-election, while for the DA their percentage vote share in the district fell from 47% to 36%.

In the rural, sparsely populated voting district of Stofkraal, the ANC was able to invert the 2016 results, getting 59% of the vote, up from the 35% they received in 2016, while the DA’s percentage vote share in the district fell from 59% in 2016 to 36% in the by-election. It must be noted that the margin of victory here was very similar to the result on the provincial ballot in May. The ANC received 74 more votes than the DA in the by-election, slightly down from the 80-vote margin in May.

The DA did increase their percentage vote shares in the voting districts around Nuwerus – the village linking the R63 with the N7 national road, and Kliprand, a settlement on the R358 road near the Northern Cape border. They also turned out their voters in Nuwerus, but it was not enough to make up the deficit on the ANC’s impressive gains in Bitterfontein and Koekenaap.

Credit must also be given to Neville Delport, the West Coast Regional Secretary for the ANC. He has emerged as one of the unsung heroes of the ANC, and his groundwork has been key to the ANC winning these three wards.

The new Matzikama council composition is ANC 8 (7) DA 5 (6) EFF 1 UD 1. The ANC no longer needs to rely on coalition partners.

Mhlontlo is part of the OR Tambo District. Tsolo sits close to Mthatha and Qumbu and is ANC heartland country.

The ANC were able to match their 2016 showing here. A credible achievement, especially with the African Transformation Movement (ATM) entering the fray here. The ANC lost ground in the voting districts making up this ward in May 2019 and were able to rebuild their support to a level on par with 2016.

The ATM party finished a distant second, but they made gains here and were able to almost double their percentage returns from May, allowing them to leapfrog the more established United Democratic Movement (UDM) and the EFF.

Ward 1 is east of Pomeroy, just off the R33 which links Greytown with Dundee. uMsinga is one of two municipalities which the Inkatha Freedom Party (IFP) won outright in 2016. It is part of the Umzinyathi District. It also includes the town of Tugela Ferry.

The IFP had an easy win here in the by-election, but the ANC did make some inroads which will satisfy the organizers in the region. This included coming first in 2 out of the 10 voting districts in the ward.

Thohoyandou is part of the Vhembe District in Limpopo. It is the principal town in Thulamela and Vhembe. It is also the home of Black Leopards soccer team. Thohoyandou-M lies between the R524 road and the Luvuvhu River.

In May 2019, this is the municipality where the ANC performed not just the best in Limpopo, but the best in South Africa, getting 90% of the vote here.

The ANC dominated the by-election, getting 94% of the vote, while the EFF lost ground in the ward. It must be noted that the Azanian People’s Organisation (AZAPO) did not even register 1% in the election.

This was a good night for the ANC. They have won outright control of a Western Cape municipality and shown that their support in the rural heartlands remains as resolute as ever, while they also made some inroads in uMsinga.

The next round of by-elections are on 18 March when 10 by-elections will take place including two super marginal DA wards in Johannesburg. There will also be by-elections in competitive wards in Emfuleni (Vanderbijlpark) in Gauteng, Khai-Ma (Pofadder) in the Northern Cape and Mtubatuba in KwaZulu-Natal

The proportional representation (PR) ballot result from the previous election gets used when it is a better indicator of support for a party in the ward. This is used here as the EFF only contested on the PR ballot in 2016. DM