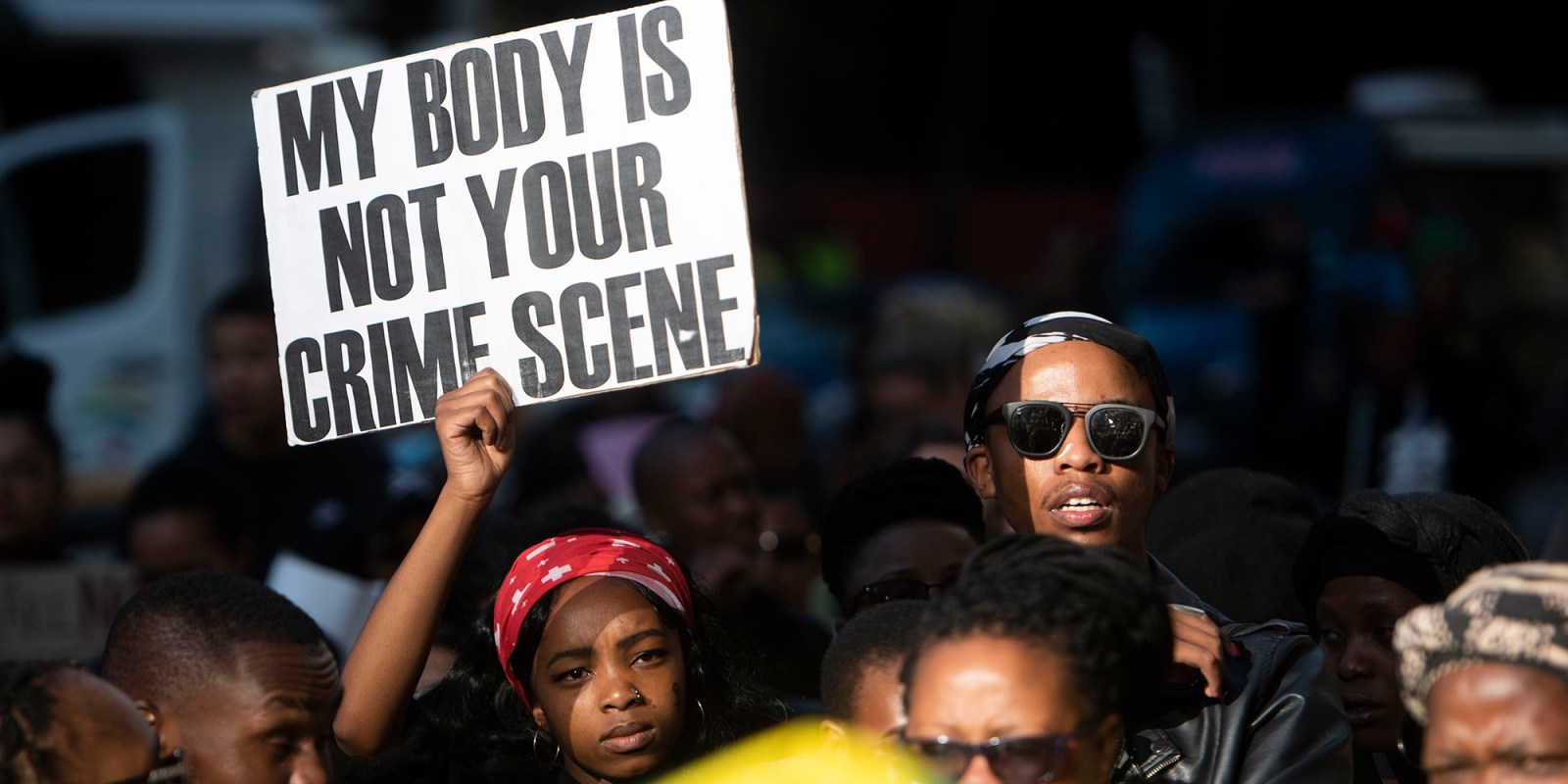 Five months after South Africa was swept with marches against gender-based violence, the president has amended the Sexual Offences Act.

In 2019, women in South Africa protested and drew up petitions demanding that President Cyril Ramaphosa take gender-based violence seriously and come up with solutions. At his State of the Nation Address 2020 on Thursday 13 February, Ramaphosa announced that the Sexual Offences Act would be amended “to broaden the categories of sex offenders whose names must be included in the National Register for Sex Offenders”.

The National Register for Sex Offenders is a database that lists the names of sexual offenders who have been found guilty of sexual offences against minors and mentally ill people.

The register has the offender’s name, address, type of sexual offence and it also includes those who were accused but were mentally unfit to stand trial.

In 2019, Nelisa Ngqulana, who runs a PR company, started a petition asking the Department of Justice and Constitutional Development to make the register public.

That same year, Ramaphosa said he would speak to Parliament about making the register public.

Previously, Sheena Swemmer, the head of the gender programme at the Centre for Applied Legal Studies told Daily Maverick that making the register public may prove to be ineffective as the conviction rates for sexual violence are already low.

A South African Law Reform Commission research paper found that only one in 10 rape cases involving a minor resulted in a conviction.

“Making it public would obviously be a long process but what that means is that we need to keep pushing for it to be prioritised,” said Ngqulana.

Naleli Morojele, a gender activist, was disappointed that Ramaphosa did not announce that the register would be made public.

“I think he is focusing too much on bureaucratic issues in terms of amending the act. There is general consensus among researchers, activists, and civil society that the challenge is not so much legislation but implementation and social intervention,” Morojele told Daily Maverick. DM