How effective would be making the National Register for Sexual Offenders public? 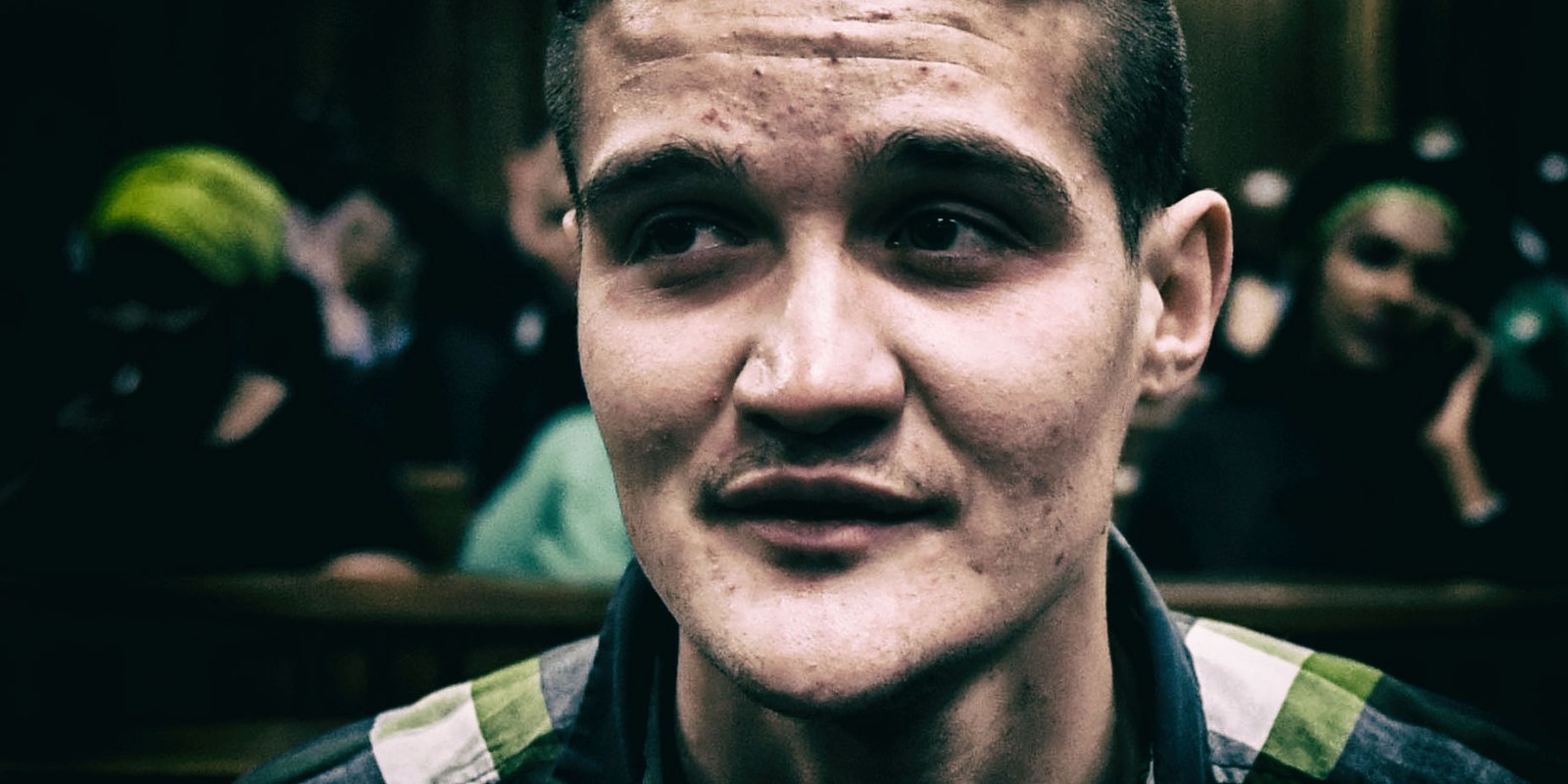 Nicholas Ninow was convicted of rape after pleading guilty to raping a seven-year-old girl at a Dros restaurant in Pretoria in 2018. (Photo: Deaan Vivier)

After a week of protests outside Parliament against gender-based violence and petitions calling for the National Register for Sex Offenders to be made public, President Cyril Ramaphosa says that he will ask Parliament to do so.

In 2007 the National Register for Sex Offenders was established in an effort to “curb the prevalence of sexual offences in South Africa”. The register was implemented in 2009 as a means to keep a record of people who have been convicted of raping children or the mentally ill, and those who were accused of raping a child or a mentally ill person but were declared mentally unfit to stand trial. Convicted offenders are not allowed to work with children, adopt, or apply to be foster carers.

“I started the petition (for the National Register for Sexual Offenders to be made public) the week of Uyinene (Mrwetyana’s) passing; I was feeling very helpless and I started thinking of ways that we can help ourselves,” said Nelisa Ngqulana, who runs a PR company.

The register isn’t public and can only be accessed by an employer who wants to verify that an employee who works with children or mentally ill people isn’t on the register.

“Making it public would be releasing something that has 50 names on it. It hasn’t been properly updated and it only deals with cases involving children and mentally ill people,” said Sheena Swemmer, head of the Gender Programme at the Centre for Applied Legal Studies.

With the protests around the crisis of gender-based violence, some might think that making the register public will make them safer, said Lisa Vetten, an activist and researcher.

“People want it to be public because they think it will make them safer. Making the register public gives a false sense of security, considering how low the conviction rate is,” Vetten told Daily Maverick.

A South African Law Reform Commission research paper found that only one in 10 rape cases involving a minor resulted in a conviction.

Ngqulana says that it’s important to make the register public “because it will give people a sense of power. I’ve got two children so I can check by myself who’s around my children and have a sense of control to a certain degree.”

The register lists the offender’s personal details such as names, home address, what kind of sexual offence it was and if the conviction and sentence took place abroad.

Both Vetten and Swemmer are worried that having a public register for sexual offenders could result in people taking the law into their own hands.

“I’m also concerned about mob justice because of the environment we’re in at the moment where people are rightfully angry. I know people don’t want to hear this, but a convicted person also has a certain degree of rights.”

Swemmer thinks “the intentions are good” behind wanting to make the register public, but doubts the effectiveness it would have in deterring sexual violence.

“Sexual violence has a minimum sentence and that doesn’t deter people. I don’t know how a (public) register will deter people,” said Swemmer.

Even though the register only records the names of people who have raped children and mentally ill people, Ngqulana thinks making it public will be a step in the right direction.

“The register is there and making it public would be a quick win and then we can work to expand it (to include offenders who have raped anyone),” Ngqulana told Daily Maverick.

By Monday, 16 September, the petition had been signed by 7,661 people.

In terms of amending the act, Swemmer says it could take a while:

“You’re not looking at something quick — you’d need to open it up for public comment. These things can easily take up to two years.” DM