‘Cry of the Xcluded’: Saftu and Amcu put differences aside to fight austerity and ignite the left 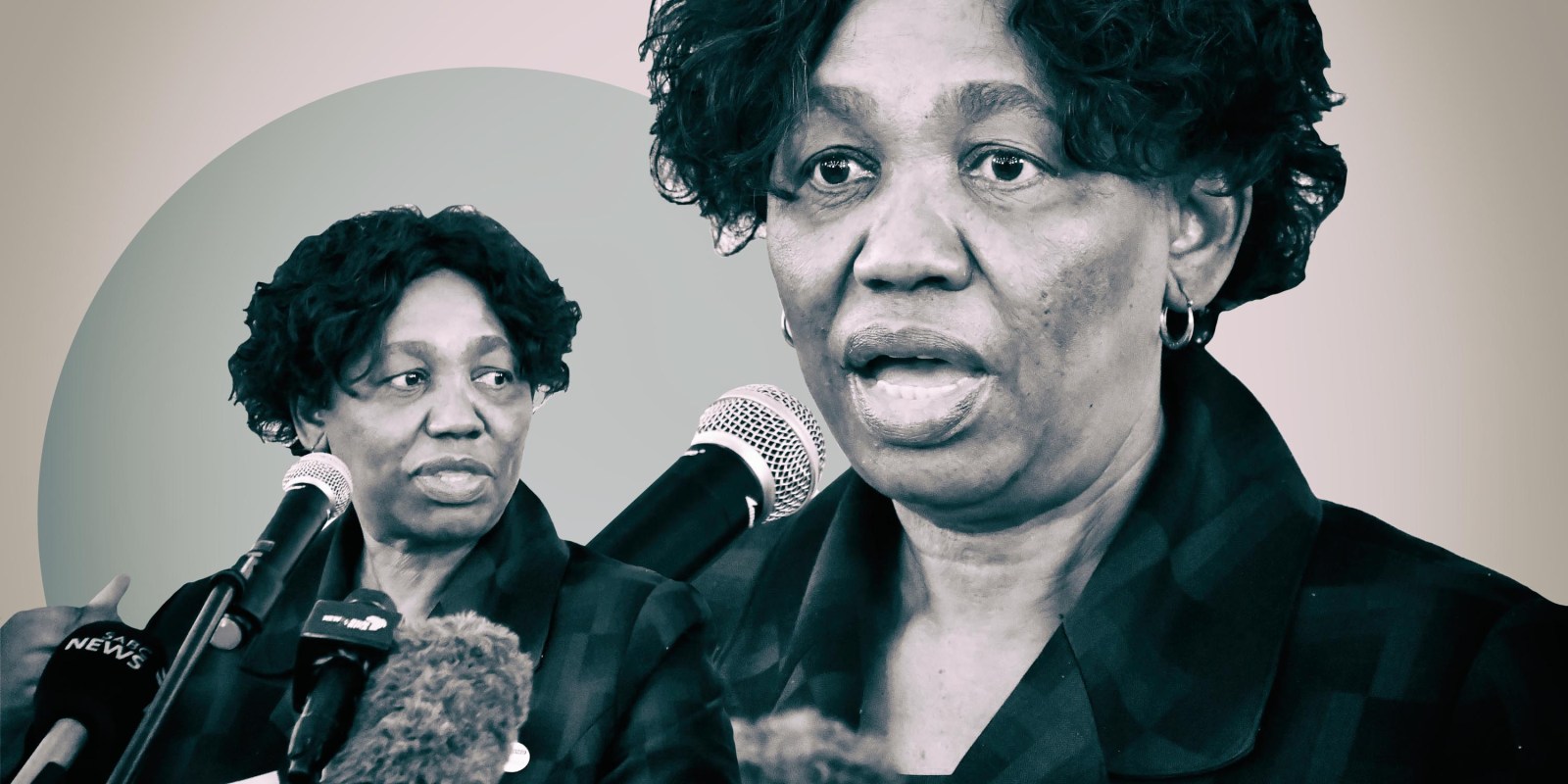 Two of the biggest labour movements in the country, Saftu and Amcu, have joined forces with other working-class organisations to fight against government austerity measures and job losses. Rolling demonstrations will start this week and, according to Saftu leader Zwelinzima Vavi, ‘It’ll be the real McCoy’.

In what could be a historic move for leftist politics in South Africa, two of the country’s largest labour movements, the SA Federation of Trade Unions (Saftu) and the Association of Mineworkers and Construction Union (Amcu), have partnered to fight against austerity, unemployment and job losses.

Saftu General Secretary Zwelinzima Vavi and Amcu President Joseph Mathunjwa launched the “Cry of the Xcluded” campaign in Johannesburg on Wednesday and said they will begin demonstrating this week ahead of President Cyril Ramaphosa’s State of the Nation Address (SONA).

“South Africa finds itself on a precipice. The economic malaise currently being experienced places the nation at the point of no return,” said Vavi.

He said the country, beset by high unemployment, poor government services, crime, and failing state-owned enterprises (SoEs,) is at risk of a civil war if the working class fails to unite and challenge policies that entrench inequality and fail to alleviate poverty.

“Despite our different histories, different organisational paths, differences over ideology, we are rising above all that separates us to focus on what unites us. We are seeking unity in the face of the destruction of working-class life and the onslaught ahead of us,” said Vavi.

Mathunjwa said, “We cannot watch the country being destroyed before our eyes. We cannot fold our hands seeing that this country is being plundered into poverty.”

The unions and their partners in civil society promised a year of mass demonstrations, starting with night vigils ahead of Ramaphosa’s State of the Nation Address (SONA). They’re planning to lead a caravan of protesters from Bloemfontein to Cape Town next week and hold a “real jobs summit” before they protest against what’s expected to be an austerity budget speech from Finance Minister Tito Mboweni on 26 February.

“They are refusing to listen to us. This budget is going to all be about Moody’s, not the people of Soweto and Alexandra,” said Vavi.

“We are going to see the real McCoy this year and we’re not playing, because we have absolutely nothing to lose any more if you look at the scale of the crisis that we are facing,” he continued.

“It is as if government officials live in Wonderland. Do they not see the immense suffering of our people caused by economic hardship? How many more mothers must come home to find their daughter brutally raped and murdered? How many more Uyinene Mrwetyanas? How many more children must be left to drown in pit latrines? How many Michael Komapes must there be?”

Vavi was light on what specific measures he wants Mboweni to announce in the upcoming Budget, although he suggested the wealthy should pay higher taxes. He called for a radical shift in policy that would be pro-poor and halt increases in inequality.

“The coming 2020/21 Budget, in the name of the important people – the investors, the captains of industry, the media moguls – will be a disaster. It will cut budgets in vital areas of infrastructure, increase taxation on the poor and working classes in direct and indirect ways,” he said.

Ramaphosa’s administration has focused on improving the economy, but GDP is predicted to grow by under 1% in 2020 and the official unemployment rate sits at 29.1%.

In his inauguration speech after the 2019 general elections, the president committed to ending poverty within a generation. In an interview in the same year, he said the government was focused on boosting employment but the labour force was growing faster than jobs were being created.

The Saftu and Amcu leaders were joined by members of the Assembly of the Unemployed, SA Green Revolutionary Council, Amadiba Crisis Committee and 350 Africa. Vavi said the movement could only make inroads if working-class organisations were united. He invited other organisations to join and debate the way forward.

That includes Cosatu, the country’s largest trade union federation. Cosatu has often been at odds with Saftu and Amcu, but its spokesperson, Sizwe Pamla, confirmed that Saftu had requested to meet its leaders to discuss co-operating on areas of mutual interest, such as job losses and the potential privatisation of SoEs.

Pamla said Cosatu’s national leaders had a demanding schedule but wanted to meet Saftu “as soon as humanly possible” and hopefully before the federation holds its central executive committee (CEC) meeting on 24 February. The CEC could then discuss Saftu’s proposal and decide whether to co-operate with the new movement.

There have been multiple attempts to reignite and unite a broad working-class and pro-poor movement, in the vein of the United Democratic Front or the widespread support for the Treatment Action Campaign in the early 2000s.

Most recent attempts have fizzled into obscurity. Unions themselves have struggled to attract members, with only around a quarter of the country’s workforce belonging to a union.

Vavi referred to a 2018 workers’ summit that was attended by 147 groups and said its steering committee continues to meet. “We will grow and grow,” he said.