Shenanigans at SAA Technical come under the spotlight 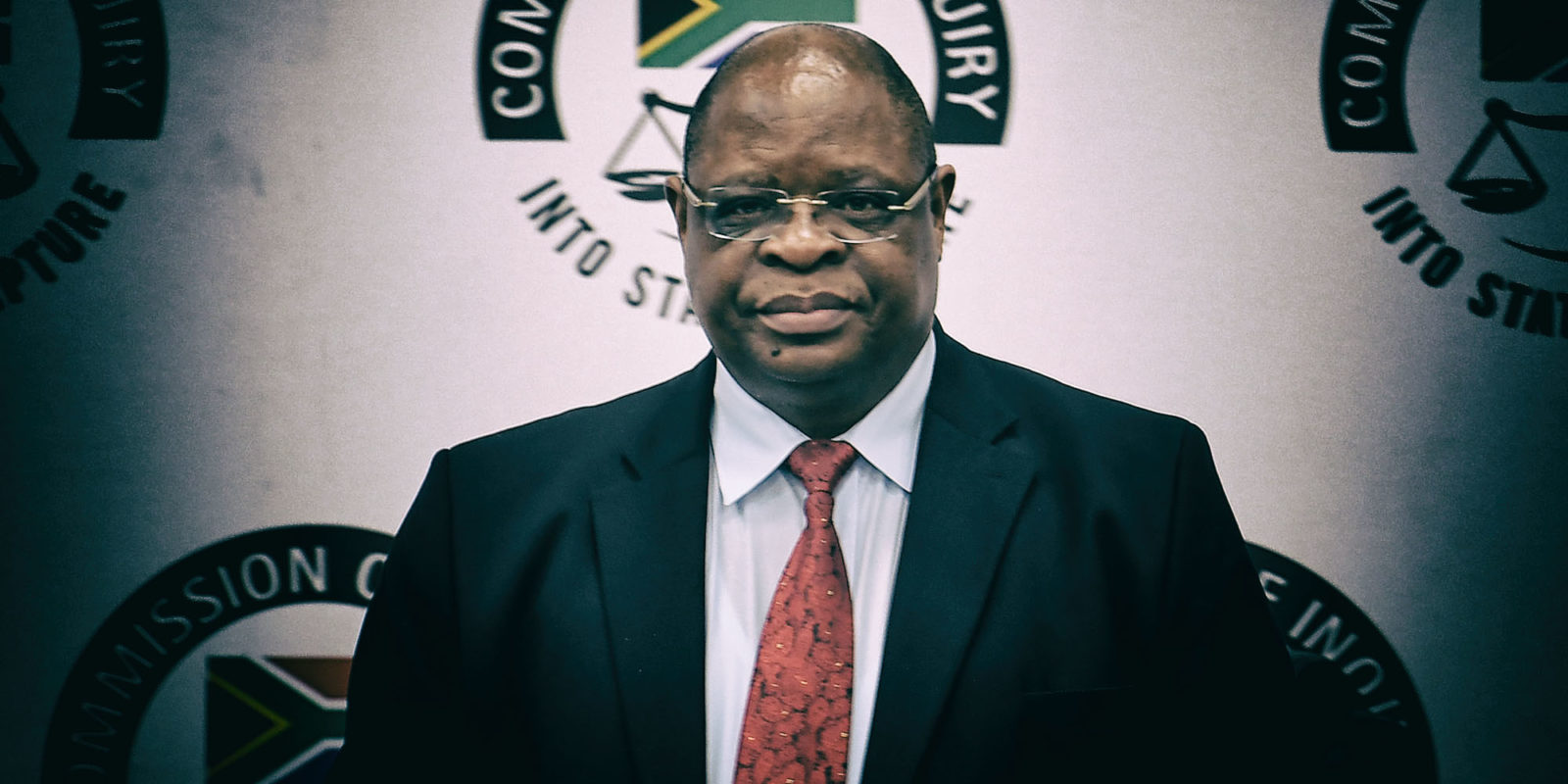 As the debate over the future of South African Airways continues, the State Capture Commission last week heard allegations of impropriety and mismanagement in the airline’s technical division. The testimony will continue into this week.

ANC chairperson and Mineral Resources Minister Gwede Mantashe moved against the party line this weekend by saying South African Airways (SAA) should be sold off if it fails to turn a profit and continues to be a burden on government because it does not benefit the working class.

Mantashe was speaking at the ANC’s birthday celebrations in Kgoma, Eastern Cape, after SAA was placed under business rescue in December 2019 and has continued to cut routes, a move criticised by President Cyril Ramaphosa and ANC Secretary-General Ace Magashule.

SAA has recorded repeated losses in recent years amid wide-spread allegations of mismanagement and impropriety, while it has received billions of rand in bailouts from the government and financial institutions, which are usually backed by government guarantees.

Former SAA acting chairperson and acting CEO Vuyisile Kona told Zondo that Tony Gupta allegedly offered him R500,000 in 2012, which he believed was to award a consulting contract to McKinsey, the company that returned R1-billion to Eskom after its role in a deal with the power utility and Trillian Capital was exposed.

Kona was investigated by the board, he believes, because he refused to give McKinsey the deal. He agreed to leave the airline in 2013. He claimed he was still suffering financially and was trying to take SAA to court.

Intriguingly, Kona told the commission how he was reprimanded by then-public enterprises minister Malusi Gigaba’s adviser Siyabonga Mahlangu, whom he said arranged the meeting with Gupta, for telling acting SAA chairperson Dudu Myeni about the meeting. Myeni was seen as a key ally of former president Jacob Zuma, who is alleged to have favoured the Gupta family.

The State Capture Commission spent the rest of the week hearing testimony about SAAT and particularly a deal it struck with US firm AAR Aviation, which has taken up considerably less column space than other controversies at the airline, but raises serious questions about how the airline operated.

SAAT, which has its main operational base in Johannesburg, provides aircraft maintenance and components to SAA and other commercial airlines.

On Wednesday, Sibongile Sambo, founder of SRS Aviation, told the commission how she had tried to work with AAR since 2012 as its potential empowerment partner to win a tender to supply aviation products to SAAT.

SAAT had a deal with Air France that was expiring, but it repeatedly issued, cancelled and reissued a tender while AAR allegedly tried to meet influential executives and politically connected South Africans who might help it win the contract.

While AAR attempted to work with SAAT, Sambo said she was excluded over time as the company looked to build a broad and influential consortium of empowerment powers. At one point, she said, the consortium included former deputy department of trade and industry director-general Rafique Bagus, who has been linked to controversial deals with Alexkor and Samancor.

Sambo’s most controversial claims related to former deputy finance minister Mcebisi Jonas. On a list of proposed consortium members, Sambo saw the name Bongani More, who had a 13.33% stake. She claimed SAAT procurement head Nontsasa Memela told her the shares were being held by More on behalf of Jonas, which he strenuously denied.

“There is no truth to this allegation whatsoever. There is also no evidence provided by Miss Sambo for this gratuitous allegation other than what is colloquially referred to as double hearsay,” Jonas replied in an affidavit.

Sambo, who was not eventually part of the winning bid, also claimed former SAAT chairperson Yakhe Kwinane appeared to have a vested interest in AAR’s bid and that she would score R100-million once the company won its bid. Sambo said that in 2015 Kwinana was due to leave the board and wanted her hands on other lucrative contracts.

Kwinane has denied the claims and said it was Sambo, in fact, who wanted to score the R100-million.

SAAT eventually awarded the contract to AAR and a local partner, JM Aviation, in May 2016. The initial contract was meant to be for R1.2-billion but the acting head of supply chain management at SAAT, Schalk Hendrik Human, said the contract would cost around R1.8-billion by the time it expired.

Lufthansa’s bid was initially chosen as it offered the lowest price, but SAAT’s bid adjudication committee then decided Air France would be the best option. That was overturned by the SAAT board, which awarded the deal to AAR.

Human said it was “very unusual” that an AAR representative met SAA acting CEO Nico Bezuidenhout while the tender process was underway. He also questioned why SAAT board members visited AAR’s US facilities in 2015 while tender processes were still underway, claiming such a site visit, if part of inspecting a prospective bid, would be carried out by staff specifically designated to deal with such issues.

The AAR-JM Aviation deal gets stranger. Memela, who at one stage was accused of inappropriately communicating with AAR, bought a R3.8-million house in Bedfordview. It emerged that R2.5-million was paid by JM Aviation.

Memela denied any wrongdoing in the process. She claimed JM Aviation director Vuyo Ndzeku had purchased land from her mother in Eastern Cape and they agreed it would be paid towards her Bedfordview home.

Memela was also awarded “not the normal annual increments” in her salary, said Human.

Memela will continue to testify on Monday as the commission continues to hear aviation-related testimony. DM