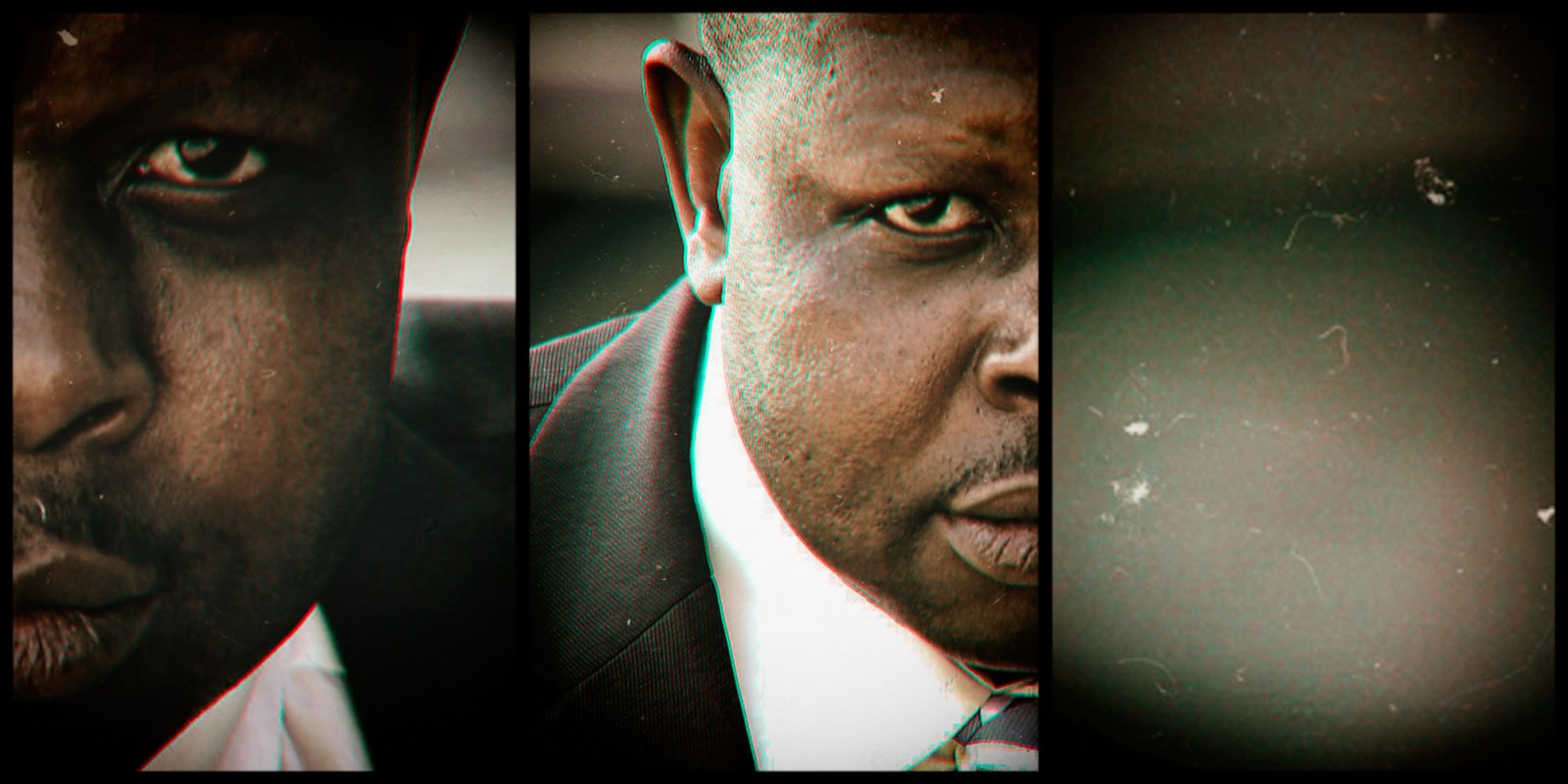 The chief justice says that, despite the public perception, he is not legally empowered to act against Western Cape Judge President John Hlophe.

In response to a letter by the Cape Bar Council calling for the chief justice to place three judges on leave at the start of the court term, and while complaints of misconduct are investigated, Mogoeng said he was not aware of any legal framework that empowered him to do so.

“Where I am legally empowered to act, I will not hesitate to do so. But, legality forbids that any of us acts to please the public that assumes that the power to do what they think is right has been assigned, when it is in reality not so,” responded Mogoeng.

The Cape Bar Council wrote to Mogoeng on 26 January calling for Goliath, Hlophe, a judge who was allegedly assaulted, as well as Judge Gayaat Salie-Hlophe to refrain from performing their functions in the meantime. This was because of the high offices they occupied, the nature of the complaint and the accusation that a climate of fear allegedly existed.

The council, in its letter to the chief justice, said it acknowledged that Mogoeng on his own did not have the authority to order judges to go on leave or to suspend Salie-Hlophe.

“That said, there is nothing in the Constitution or the [Judicial Service Commission] Act which prohibits you, in your capacity as the leader of the judiciary in South Africa, from asking the Judge President, the Deputy Judge President and Judge Salie-Hlophe to take voluntary leave until the outcome of the process… is known.”

Earlier, the National Association of Democratic Lawyers (Nadel), Freedom Under Law (FUL) as well as the Democratic Alliance, called for Hlophe to be immediately suspended while the investigation was pending.

“The current head of the Western Cape High Court is compromised. Until such time as a proper investigation is completed and all consequential processes – which may include impeachment – are completed, Judge President Hlophe cannot be allowed to exercise the powers of a judge,” said Fritz.

Fritz said Nadel’s call “is clearly right in principle: no judge should sit in judgment while himself facing serious allegations which go to his or her fitness to hold office, let alone lead a court.” DM