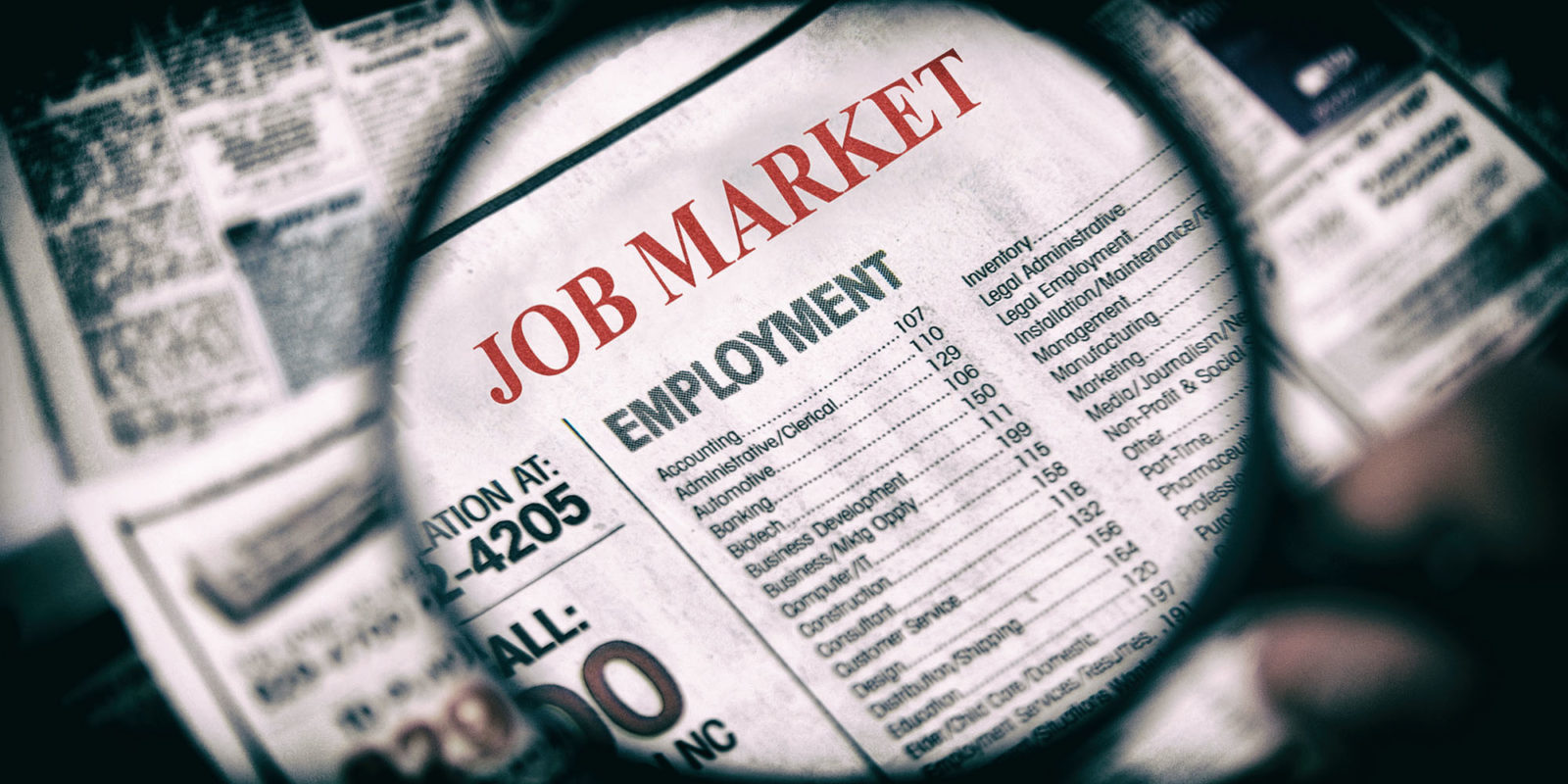 Statistics South Africa said on Thursday 9 January that the key manufacturing sector declined 3.6% on a year-on-year basis in November 2019 – before the advent of Stage 6 load shedding

The World Bank has become the first financial institution to downgrade SA’s 2020 economic growth forecast from 1.5% to 0.9%. This is a major blow to President Cyril Ramaphosa’s efforts to revive a sluggish economy and create jobs. Sadly, fresh data supports that move.

SA’s economy has begun the year on a sour note, with the World Bank being the first financial institution to cut the country’s economic growth outlook to below 1% for 2020 due to the return of load shedding.

Underscoring the fragility of the economy, Statistics South Africa (Stats SA) said on Thursday, 9 January that the key manufacturing sector declined 3.6% on a year-on-year basis in November 2019 – this was before the advent of Stage 6 load shedding – with nine of the 10 sub-sectors reporting contractions.

Worryingly, this included the motor vehicle division – seen as vital for employment and exports – which shrank 10%. The textile and clothing sector slid 13.3%. Only the food and beverages component saw growth, of 1.3%, which is hardly surprising as the population is growing and South Africans like to drown their sorrows.

Adding to the gloom, the South African Chamber of Commerce and Industry (SACCI) Business Confidence Index (BCI) crept up in December to 93.1 from 92.7 in November. The 2019 average was the lowest since 1985, when apartheid South Africa was in the throes of sanctions and a state of emergency, SACCI economist Richard Downing told Business Maverick.

Small wonder that the World Bank revised its economic growth forecast lower, and that may yet prove to be optimistic, with load shedding already underway at this stage of the summer when factories, mines and other business operations are starting again after the holiday season.

In its Global Economic Prospects report, which was released on 8 January, the Washington-based lender now expects the economy to grow by 0.9% in 2020 compared with the 1.5% it proffered in June 2019.

This is just the latest report showing the herculean task faced by President Cyril Ramaphosa to revive sluggish economic growth and make a dent in the unemployment rate of 29%, which is more than 35% when including discouraged job seekers.

The World Bank has blamed rolling power cuts for the downgrade of its 2020 economic growth forecast as Eskom, which supplies virtually all SA’s power, struggles to keep the lights on.

South Africans have experienced intermittent Stage 2 load shedding – cutting up to 2,000MW from the electricity grid – since 4 January and power cuts are set to continue until 10 January after Eskom experienced a further loss of generation capacity resulting in emergency electricity reserves being used during the daytime.

Eskom is in a dire financial position with insufficient revenue from electricity sales to service its R460-billion debt load and tariffs that do not allow it to recover all costs. Eskom is the biggest risk to SA’s economy and the country’s public finances.

The World Bank said Eskom has worsened the government’s debt profile, as on-going bailouts of the power utility are expected to push the country’s debt-to-gross domestic product to 70% in the next three years – further weighing on investor sentiment.

The World Bank’s economic growth forecast for 2020 is lower than the growth projected by the National Treasury (1.2%), credit rating agencies Moody’s Investors Service, Standard & Poor’s and Fitch Ratings, which all expect the economy to expand by 1% over the same period.

The World Bank sees the economy expanding by 1.3% in 2021 and 1.5% in 2022 – if Ramaphosa’s government is able to ramp up structural reforms and address policy uncertainty. It believes the implementation of structural reforms that lower costs and increase public and private sector investments, growth and job creation, remains urgent. BM