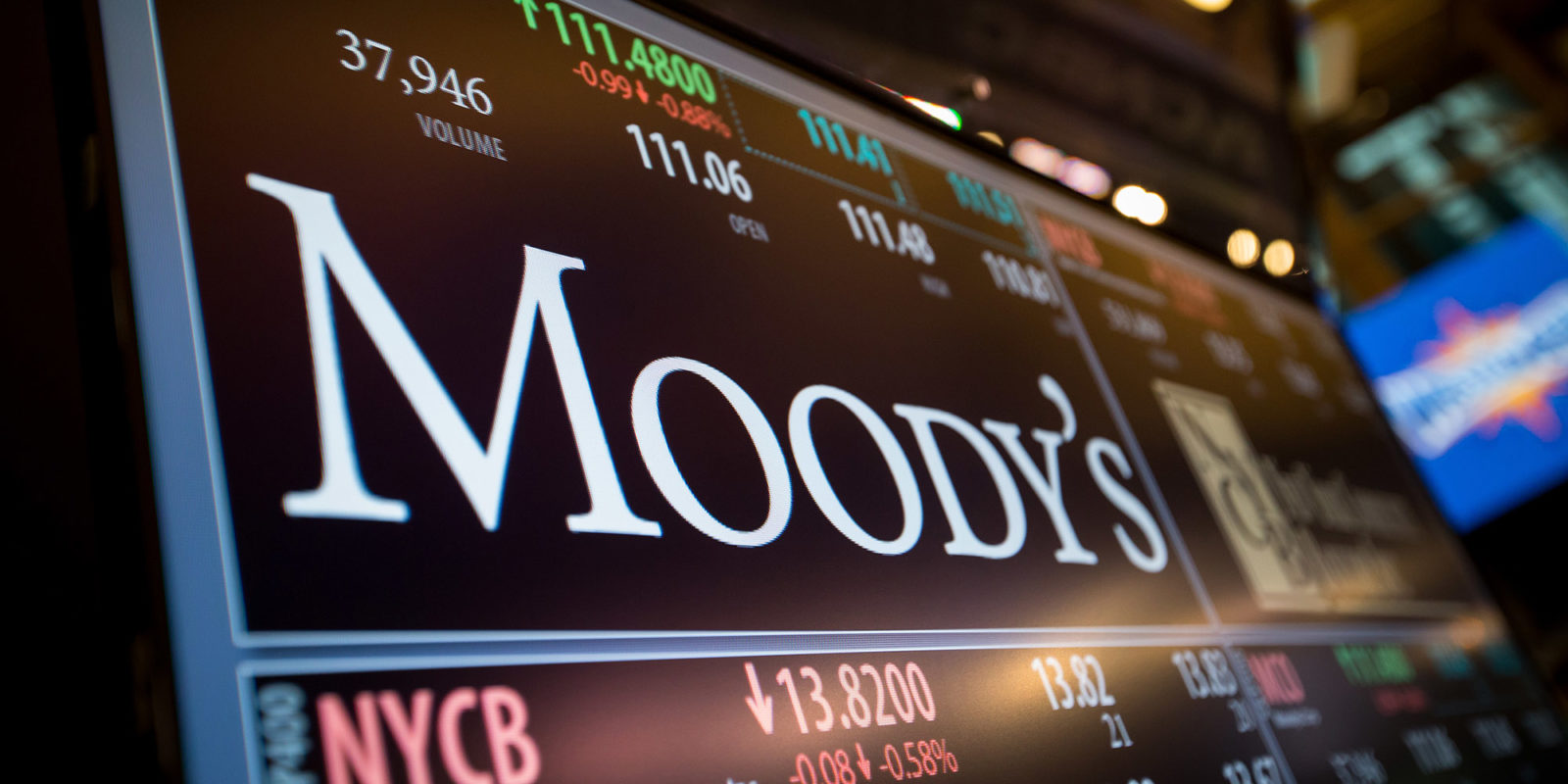 The consensus is that South Africa’s economic growth in 2020 will be in the doldrums, hampered by intensified power cuts and the glacial pace of structural reforms. Credit rating agencies, the government and global financial institutions expect economic growth to be lower than 1.5%.

Eskom’s inability to keep the lights on and the slow pace at which President Cyril Ramaphosa’s administration is implementing structural reforms will likely weigh on overall economic growth in 2019. The year began with market watchers expecting economic growth of about 1.5%. But the deepening Eskom crisis that saw the resumption of load shedding – to an unprecedented stage six on 9 December 2019 – resulted in economic growth forecasts for 2019 being downgraded to a low of 0.3%. Much of the same is expected in 2020, with the growth outlook likely to remain weak.

In its 1 November 2019 review of SA, credit rating agency Moody’s slashed the country’s economic growth outlook for 2020 from 1.5% to 1%. All eyes will be on whether SA will retain or lose its last investment-grade credit rating from Moody’s in its next review, which is scheduled for 27 March 2020. Unlike its peers, Standard & Poor’s (S&P) and Fitch Ratings, which placed SA’s credit rating to sub-investment grade or junk status in 2017, Moody’s has given the country the benefit of the doubt before pulling the junk trigger.

In November 2019, Moody’s affirmed SA’s long-term foreign and local currency debt ratings at Baa3 — the lowest investment grade level — but revised the outlook to negative from stable. But this rating hangs in the balance. Moody’s recently gave Finance Minister Tito Mboweni until the February 2020 Budget to deliver a plan to stabilise government debt and address risks posed by state-owned enterprises (SOEs) – mainly Eskom – on the fiscus or face a junk downgrade. S&P and Fitch have also predicted economic growth of about 1% for 2020.

The government’s growth forecasts are usually higher than the numbers pencilled in by private institutions and economists. But mid-year, the government usually adjusts its forecasts in line with the market consensus. In the medium-term budget policy statement on 30 October 2019, the National Treasury projected that the economy will grow by 1.2% in 2020. This is lower than the 1.7% forecast in the Budget speech on 20 February 2019.

The SA Reserve Bank, which faced increased political pressure in 2019 to play an active role in economic growth and job creation, has also offered a sober, but optimistic forecast. It expects the economy to grow by 1.4% in 2020, which is lower than its earlier 1.5% projection. Governor Lesetja Kganyago said the implementation of prudent macroeconomic policies and structural reforms that lower costs and increase investment, growth and job creation, remains urgent.

Intellidex: all focus is on Eskom and public sector wage bill

Growth will slowly recover to 1.1% in 2020. The investor advisory firm believes that the 1.1% growth is still inadequate to stabilise unemployment (which rose to 29,1% in the third quarter of 2019), and is easily derailed by more load shedding.

All focus will be on Eskom and the public sector wage bill into the February Budget – although Intellidex sees the Budget being a disappointment. Mboweni is under pressure to find savings of about R150-billion in the next three years, mainly through cutting the public sector wage bill. “SA can’t ‘bumble along’ for another year, the right decisions may well be made but only after the cliff edge – reform will be minimal beforehand,” Intellidex said in a 20 December note.

The IMF expects SA’s economy to grow by 1.1% in 2020, which is “below population growth for the sixth consecutive year”. Population growth stands at about 1.6%. Structural reforms are needed to regain investors’ trust, lift growth potential and foster job creation. Priorities include revamping the business models of SOEs, reducing entry barriers into productive sectors, streamlining regulations and increasing labour market flexibility.

Momentum Investments: there is reform progress, but it’s too slow

Momentum’s house view is that growth will struggle to reach 1% in 2020 on reform efforts, which are too slow to “suddenly reinvigorate sentiment, accelerate consumer purchases of bigger-ticket items or encourage the outlay of big capital investment projects just yet”. Momentum said Ramaphosa has effected a good number of structural reforms such as making credible appointments at the South African Revenue Service, National Prosecuting Authority, boards of SOEs, multibillion-rand investment pledges into growth-inducing infrastructure projects and others.

Investec: growth will still be sluggish