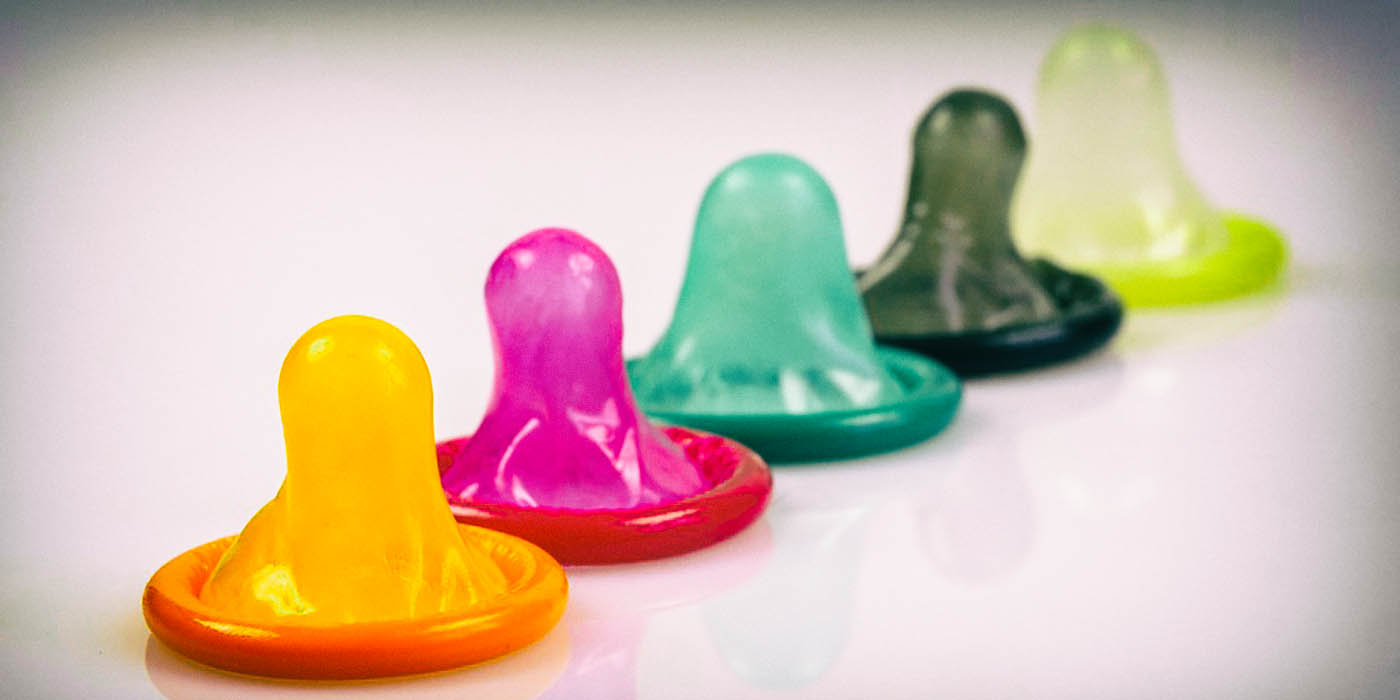 The state in South Africa is not busy imposing a monoculture from above. It is trying to deal with a serious social crisis that effects teenage girls disproportionately, says the writer. (Photo: Pixabay)

Radical feminism rejects the notion of liberal feminism that equality can be created through treating men and women the same, but argues that it is the difference between men and women that we need to focus on, specifically when it comes to matters of reproduction.

The new curriculum for Comprehensive Sexuality Education has been contentious for different reasons – for its lack of consultation with stakeholders, as well as for some concerned, the exposure of young children to inappropriate sexual material. All of this needs to be debated, as it should, in a democratic society.

What concerns me here is the blame for “the state reaching into citizens’ bedrooms” being laid at the door of radical feminism. In the Opinionista piece of 28 November 2019, by Nicola de Jager, it is argued that what has caused this far-reaching reaction by the state leading to a “monoculture” in which citizens have no say in important matters, can be traced back to radical or second-wave feminism. The misreading and misrepresentation of radical feminism should give cause for concern.

Let me start with the problem that the state faces regarding teenage sexuality in 2019. 97,143 babies were born to teenage mothers in 2019, of which 3,261 were to mothers between the ages of 10 and 14 years of age and 119,645 between the ages of 15 and 19. This is clearly a huge social problem, contributing to the feminisation of poverty because most of these girls do not return to school, and are thereby doomed to the cycle of poverty, while the boys who impregnated them continue their school careers.

Whether we like it or not, very young children are having sex without protection and their parents are not having the right conversations with them. Many of them (specifically girls) also contract the HI virus. In steps, the state should take up this responsibility to inform children about the birds and the bees. Not every child in South Africa has the luxury of a two-parent family that socialises them in responsible reproduction.

Radical feminism rejects the notion of liberal feminism that equality can be created through treating men and women the same, but argues that it is the difference between men and women that we need to focus on, specifically when it comes to matters of reproduction.

The “personal is political” refers to the fact that issues that are of a personal nature that contribute to gender inequality have political solutions – eg: domestic violence. Hence, there is a rejection of the divide between the public (political) sphere and the private sphere of the home. South Africa has one of the highest rates of domestic violence in the world and the political solution (regardless of whether it works or not) is captured in the Domestic Violence Act (Act 116 of 1998) that allows women to get interdicts against abusive partners. With the help of cash-strapped civil society, they can also gain access to shelters for domestic violence.

For radical feminists, it is about choices – women should be able to exercise choice – specifically with regard to control of their bodies. For this reason, radical feminists support the choice to terminate a pregnancy if a woman should so desire. The Choice of Termination of Pregnancy Act (Act 92 of 1996) legalises the right to choose an abortion. These are political solutions decided on by the representatives we, as voters, vote for in every election. The outcome is a democratic one, whether we like it or not. To confuse this with ideology is to call every solution you do not like ideology, except your own position.

Radical feminists have a strong dislike of the state, so to think that radical feminists encourage the state in the home is a complete misunderstanding. They are critical of the state because it is androcentric (male centred) in its construction and its use of power most often reinforces patriarchal relations/values that do not benefit women.

The fight has always been against the idea that “biology is destiny” and therefore gender is understood as a construct, which, of course, it is. Role divisions (at the core of the construct) among girls and boys start at birth and girls are often encouraged to be passive, less ambitious and more amenable to caregiving. This begets them second class citizenship. So, why should women trust the state to change this?

Radical feminists have started projects and activism to change the legal system, for example, around rape trials where the secondary victimisation of rape victims are the order of the day. It is most often the victim that is on trial. We just have to look back at the Jacob Zuma rape trial and the treatment of Kwezi, the complainant, as though she was mentally ill, and had lied and fabricated information. Cheryl Zondi was called a “serial rape accuser”, by advocate Peter Daubermann in his cross-examining of Zondi in the rape case against pastor Timothy Omotoso. Radical feminism is calling for a different value system, not state control.

The cultural change that radical feminists suggest is a change in a patriarchal culture that predominates in most societies and leads to gender discrimination. It is true that radical feminists and those who adhere to critical theory want to change social conditions. It is called a feminist praxis and a feminist ethics of care. What is the point of doing research in an ivory tower that has no impact on changing people’s lives for the better? This is not an ideology, but a commitment to societal change and transformation. And even if it were an ideology, what is so bad about positive change?

Radical feminists are also critical of religion that very often reinforces patriarchal culture and glorifies the position of men as the head of households, turning a blind eye to the discrimination on grounds of gender in the home.

Karl Marx did not call religion “the opium of the masses” for no reason. Very often the state follows the lead of civil society with disastrous outcomes from a gender perspective. Recently, Uganda wanted to introduce (again) legislation that would lead to the death penalty of gay people. This is a direct result of charismatic churches, hailing from the USA, advocating hate against LGBTIQ+ communities. Religion is an ideology just like any other ideology.

The state in South Africa is not busy imposing a monoculture from above. It is trying to deal with a serious social crisis that affects teenage girls disproportionately. What needs to be debated is what the content of the curriculum should be and how to stem the tide of early exposure to sexual behaviour that results in teenage pregnancy. DM