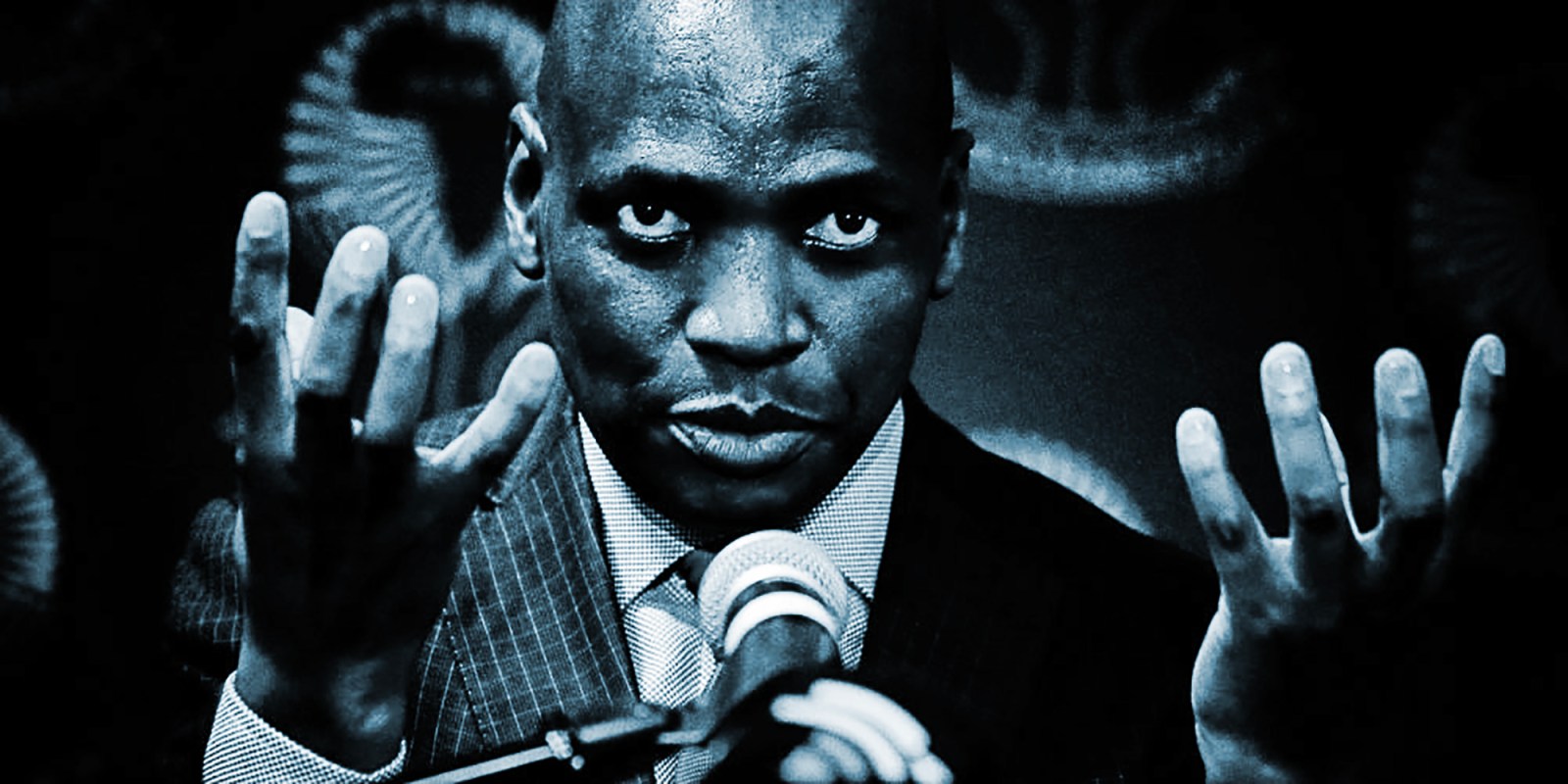 The SABC fake document scandal has now exposed the tragic suicide of a handyman at the public broadcaster.

Sam Thobakgale hanged himself in 2017 after the SABC fired him using fake documents.

Thobakgale’s uncle says his nephew was the pillar of his family.

“After he got fired, he struggled to support his wife and three children.”

Thobakgale, who died aged 40, worked at the SABC for nearly 15 years as a handyman. He loved his job, his uncle told us. It was his only source of income and he never expected to be fired.

Thobakgale’s former colleagues at the SABC were full of praise for the man. They remember him as a jolly person full of jokes and laughter.

“Sam didn’t have parents and his family was entirely dependent on him for support”, his uncle says.

Thobakgale was one of 123 staff fired by the SABC after the public broadcaster received independent legal opinions – which did not recommend firing – and redrafted them. The SABC’s new judgments were made to look as if they were from Tokiso, the independent commercial and employment dispute resolution experts which the broadcaster had hired.

The SABC bosses could not have known the damage to lives that would follow.

Many of those fired have seen their families broken and their belongings and properties lost. Some are appealing to the Commission for Conciliation, Mediation and Arbitration (CCMA), but in the meantime suffer the pain. The fake documents emerged recently during the CCMA process, which is when Scrolla.Africa reported on them.

There are many others:

Tuwani Gumani of the Media Workers Association of South Africa says “fraud cases must be opened against these executives and their subordinates”.

In its email response to the initial story, the SABC said it could not comment on the story as the case of the fired staff members is with the CCMA.

Former Chief Operating Officer Hlaudi Motsoeneng told us that he had been advised to overrule the Tokiso opinions, and that the documents he signed had come from the HR department and the SABC’s lawyers.

“They had double-checked on the legalities of the documents and they were satisfied,” Motsoeneng said. DM