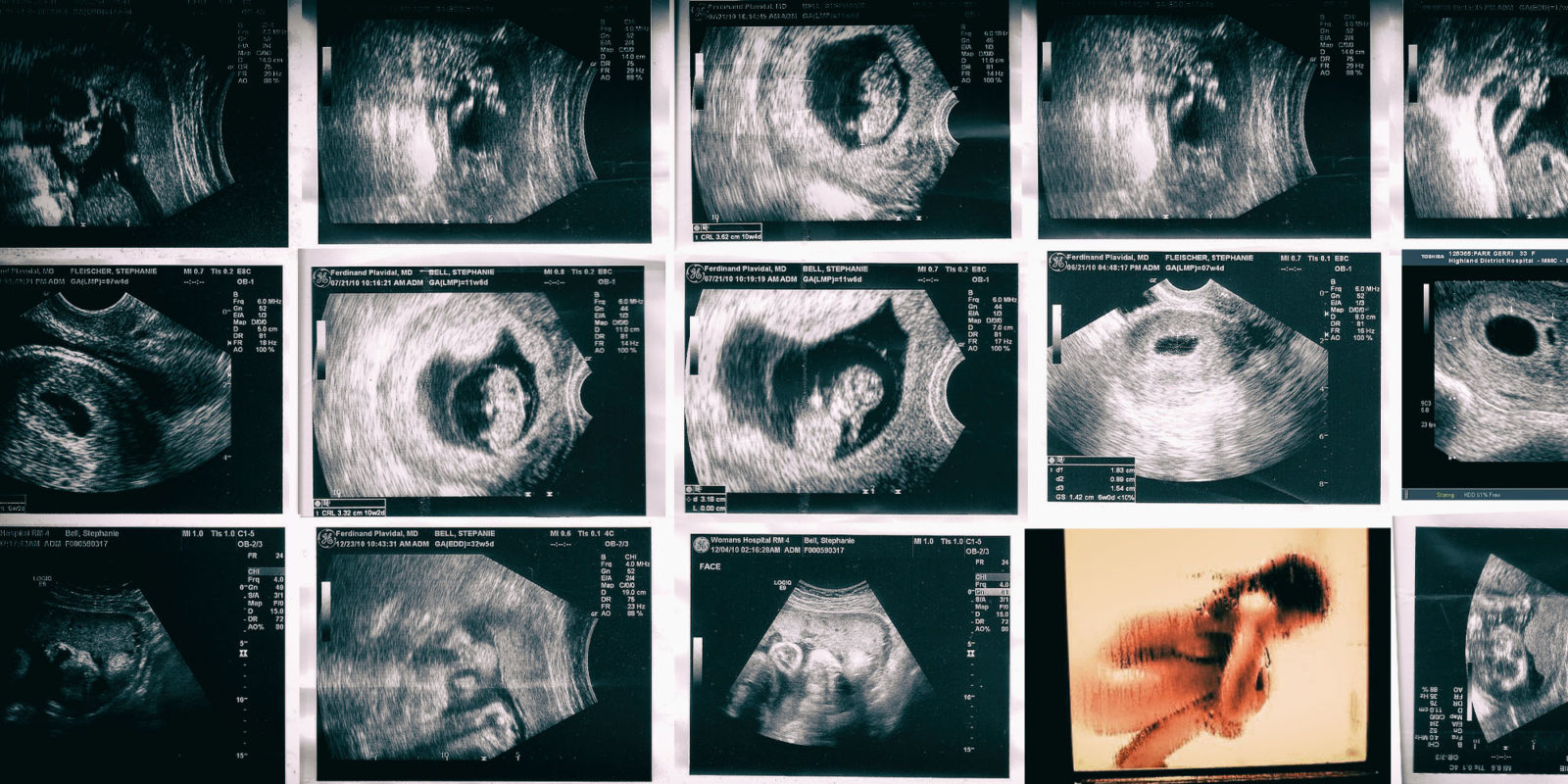 A doctor at 2 Military Hospital in Wynberg, Cape Town has pleaded not guilty to two charges at a Health Professions Council of SA disciplinary hearing. Jacques De Vos is accused of trying to dissuade a patient from terminating her pregnancy in December 2016 and of failing to respect the patient’s autonomy.

Jacques De Vos, a doctor who has been accused of trying to dissuade a patient from terminating her pregnancy, pleaded not guilty to the charges brought against him at his disciplinary hearing on Monday, 9 December.

In the plea on Monday, De Vos’s counsel argued before a hearing of the Health Professions Council of SA (HPCSA) that the doctor was acting in the best interests of both the mother and the baby “by trying to save the life of a healthy unborn child”.

The committee heard how De Vos, who was present at the hearing, was “trying to prevent the mother from authorising Dr Archary or any other doctor to kill her unborn child given the risk of physical and/or psychological effects such acts would have on her”, his attorney, Keith Matthee, argued.

When hearings began two months ago in Cape Town, De Vos’s defence had argued that four charges against him should be dismissed because the delay had prejudiced his client. The committee decided that the first two charges would remain.

The first charge accuses De Vos of trying to dissuade a patient from terminating her pregnancy in December 2016. The second charge accuses de Vos of failing to respect the patient’s autonomy.

Last week, the committee ruled that count three and four of professional misconduct against de Vos would be dismissed. The third charge related to De Vos allegedly handing out pamphlets to colleagues and patients promoting his religious beliefs. The fourth charge accused De Vos of failing to remain objective when advocating for contraceptives and not acting in the best interest of his patients.

The HPCSA pro forma complainant (the prosecutor), Zolile Gajana, told the committee that he was not happy with its decision to dismiss two of the charges, and was taking the matter on review.

Matthee said that they were informed just before proceedings began on Monday that Gajana would be taking the committee’s decision on review. “We’re taken by surprise, but what we don’t want is them taking it on review. Reviews are known to take forever,” said Matthee.

Matthee suggested that proceedings continue with the remaining charges.

Matthee also pointed out that they had written three letters to Gajana since the hearings in October asking for details regarding the remaining charges. “We still haven’t gotten it (more information regarding the charges), but De Vos’s position is that we want to proceed.”

Matthee has told the committee before that the first two charges “lack specificity”. Matthee wanted to know three things: how far along the patient was with her pregnancy, was the pregnancy terminated and which method was used for the termination of the pregnancy.

“We’ve received notes and not a medical report and we’ve had to extrapolate from it. The doctor (who made the notes) is in surgery this morning (on Monday, 9 December) but it would be very difficult for the doctor to dispute our assumptions because of his notes. As we came in this morning, we said ‘let’s go with assumptions,’ ” said Matthee.

“In the absence of full particularity to the charges, the following assumptions are made for the purposes of the plea: the unborn baby was 19/20 weeks when killed, the doctor authorised to do the killing was Dr Archary [and] the method used was medical induction by means of mifepristone and misoprostol followed by evacuation,” said Matthee.

Marion Stevens, the director of the Sexual and Reproductive Justice Coalition (SRJC), told Daily Maverick that De Vos’s actions are of “enormous concern considering the power medical professionals have over patients”, and argued that these actions constituted an abuse of power.

Gajana asked for the hearing to be postponed while he filed papers with the High Court.

“The review papers will be urgently filed,” Gajana told the committee.

Chairperson of the committee Andre Swart said that they had no issue with Gajana taking their decision on review.

“We look forward to having our view either confirmed or getting better educated,” said Swart.

Matthee was “strongly opposed to postponing the matter”, arguing that further delays “would perpetuate a huge injustice to De Vos” who has not been working since 2017.

De Vos has been unable to work or begin his community service as he has not completed the remaining six months required for his internship at 2 Military Hospital in Wynberg.

Doctors for Life, an organisation that De Vos is a member of, wrote on their website that De Vos “has been barred from practising medicine since early July 2017”.

However, Gajana told the committee in October that De Vos hadn’t been practising because of his “self-imposed exile”.

Marie Sukers, an ACDP MP present at the hearing, said that she was “very glad that the proceedings were progressing”.

“De Vos has been waiting for two-and-a-half years (for the disciplinary hearing) in a country that has a shortage of doctors.” Sukers said De Vos’s case brought to the fore “an important conversation on the rights of the child”.

The hearing resumes in April 2020 to allow both parties to arrange expert testimony on the two remaining charges and for Gajana to take the committee’s decision to dismiss two of the charges against De Vos on review. DM