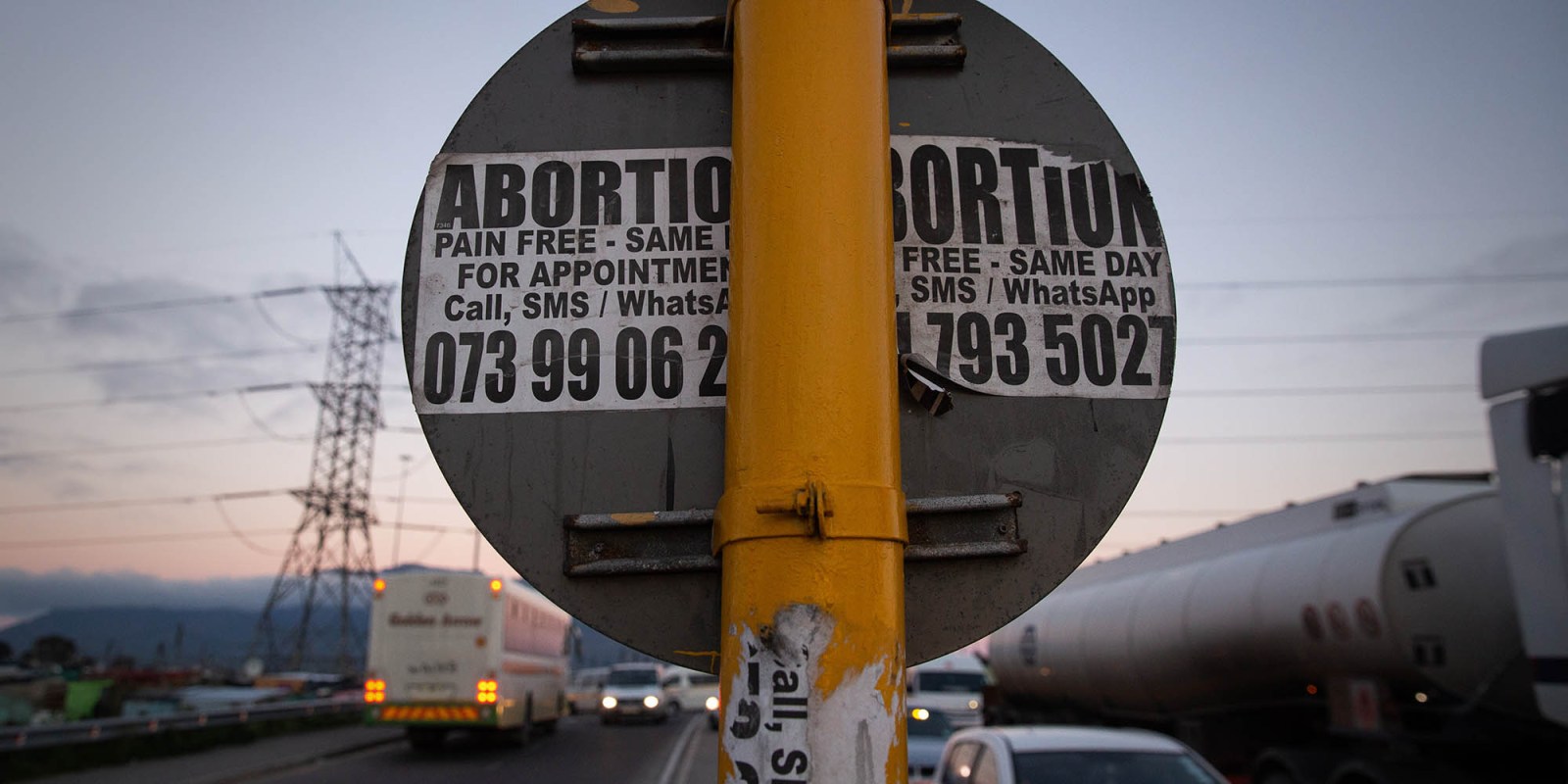 On Monday morning 28 October 2019, after a number of delays, Jacques de Vos appeared at his disciplinary hearing arguing that the matter should be removed.

For two years, Jacques de Vos has not been able to practise as a doctor. Because of a charge brought against him in 2017, 2 Military Hospital in Wynberg, Cape Town refused to sign off on his internship to allow him to move on to community service.

On Monday 28 October 2019, he finally appeared before the Health Professions Council of South Africa (HPCSA) after several delays. Keith Matthee, De Vos’s representative, argued that the delays had prejudiced his client. He said “the vagueness of the charges” should warrant a dismissal of the matter.

In 2017, a charge sheet stated that during 2016 De Vos had been guilty of professional misconduct when he “contravened ethical principles of non-maleficence, beneficence and patient autonomy”.

A year later the charge sheet was withdrawn. De Vos tried to get the sign-off he needed so that he could begin his community service, but was told by 2 Military Hospital that they wouldn’t sign off on his internship because of his “unprofessional conduct during his tenure”.

De Vos again received a charge sheet in 2018 with three more charges added, related to reproductive health. De Vos is accused of disrespecting his patient’s autonomy by imposing his personal belief over the patient’s right to terminate her pregnancy. In the other charge, he is accused of distributing pamphlets at work to patients, colleagues and members of the public.

De Vos was also accused of failing to be objective when advocating for the use of contraceptives and reproductive health and of not acting in the patient’s best interest.

The HPCSA guidelines on reproductive health stipulate that “practitioners do not have the right to impose their religious or cultural convictions regarding abortion on those whose attitudes are different”.

“Throughout 2017 and 2019 we have been trying to obtain information about the charges. This has not been forthcoming,” said Matthee.

Gajana assured the committee that he had sent Matthee the all relevant documents even though this had not happened by the agreed date — the end of August 2019. Gajana had forwarded the most recent documents to Matthee two weeks before the 28 October 2019 hearing.

Matthee requested Gajana to forward him the letters of the complaint, as up until now he has not seen them.

Gajana told the committee that they needed to “concern themselves with issues in the charge sheet and strictly that. You (the committee) should decide whether the conduct that’s been complained of is professional or not”.

Matthee argued that the “delay in the matter is clearly unfair and that the only reasonable option open to this disciplinary committee is to find the continuation of the hearing to be unfair to De Vos”.

“The delay has not been inordinate. I have done my best and there is nothing further that I could’ve done. We (the HPCSA) do not find any joy in delaying (this matter),” she told the committee.

Matthee said De Vos did not want to handle the matter through the courts as it was expensive.

“We’re relying on this committee because it’s a financially better option for him (De Vos). He gets to present his arguments before fellow doctors who understand (the industry), unlike a judge who wouldn’t understand,” said Matthee.

Gajana responded that the charge sheet contained “sufficient particularity” and that “the respondent can answer to the charges”.

The chairperson of the committee, Andre Swart, adjourned the hearing on Monday afternoon and said the committee would pronounce on whether the matter would be dismissed on Tuesday 29 October 2019.

“We want this hearing to proceed, we want to move forward. We want this to reach finality,” said Gajana. DM