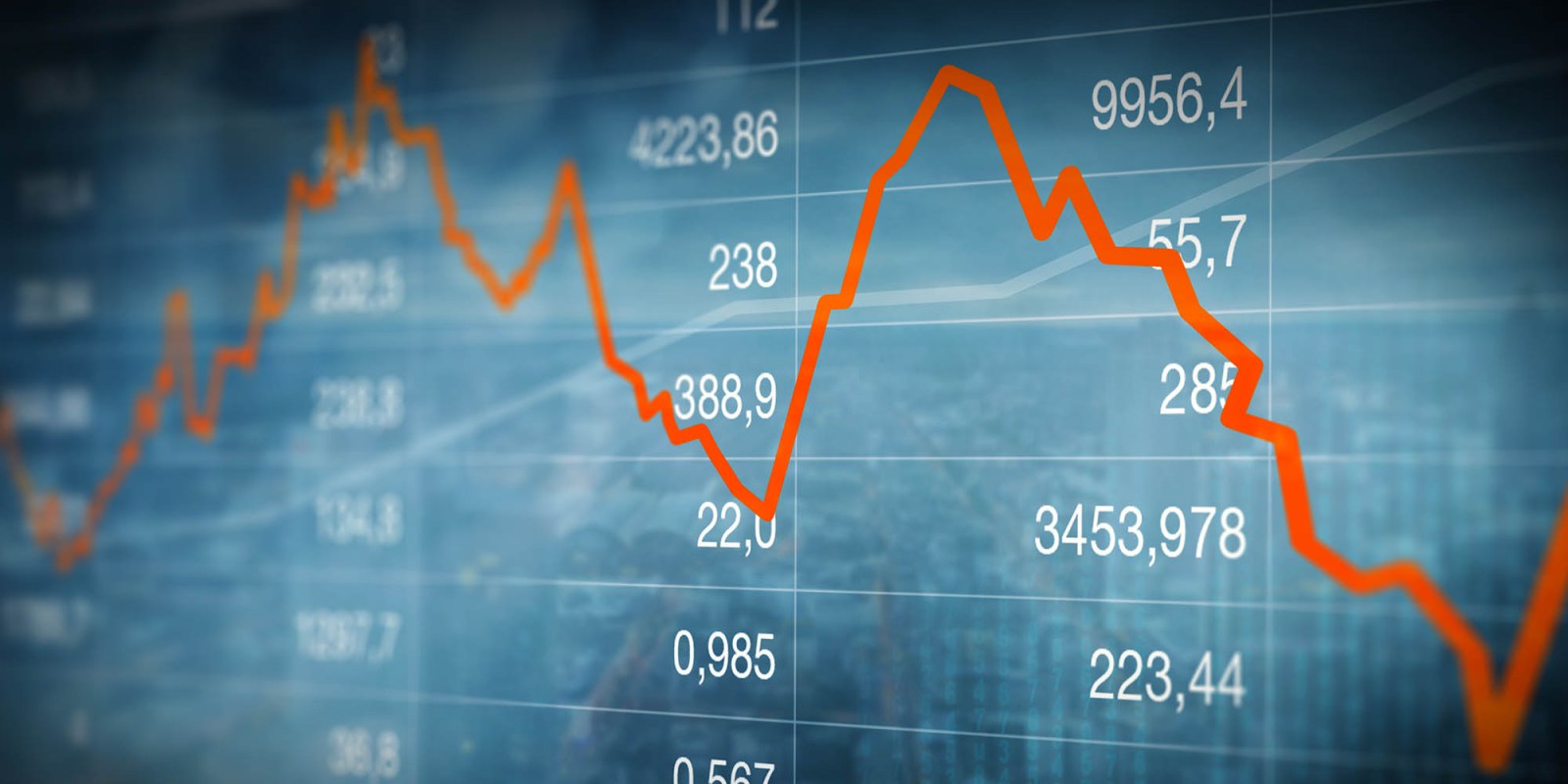 There is no doubt that splits between the EU, UK and sthe Swiss will make it more difficult for SA to navigate, says CEO of A2X Kevin Brady. (Image: Adobestock)

The European Commission is tightening up the trading rules of the EU’s securities market. It is an attempt to close up any potential loopholes for regulatory arbitrage that could become apparent when the UK takes its Brexit from the union and returns to the laws of its own land. Regulators have become increasingly concerned that foreign financial firms will try to exploit the differences in “equivalence provisions” between the two jurisdictions. But what the rules are, and who they apply to, is anybody’s guess; not even the regulators can tell you.

The European Commission allows trading platforms, brokers and other companies based in non-EU financial centres to serve their clients in the trading bloc’s financial markets.

It is referred to as an equivalence relationship and is currently extended to over 30 outsider countries across the world, including New York and Hong Kong, and until quite recently Switzerland.

The Financial Instruments Directive (MiFID) prescribes that security trades across the border and on the equivalent exchanges are facilitated via a multilateral trading facility (MTF).

It is a cross-border platform that brings together multiple third-party buying and selling interests in financial instruments from another bourse.

The directive was released at the end of the financial crisis in an attempt to bring liquidity, transparency and consumer protection to the capital markets, which included an effort to push more stock and bond trading to electronic trading venues.

The Aquis Exchange is such a platform in the UK and supplies the same technology to the alternative exchange A2X Markets in South Africa. But there is no regulatory framework for alternative trading venues in South Africa, so A2X is licensed as a stock exchange and operates as such.

But Kevin Brady, CEO of A2X, says until SA’s regulatory frameworks align with international best practice, new exchange entrants in the country face unique obstacles which their foreign peers did not.

He says getting issuer authority to obtain secondary listings is difficult, partly because no independent central security clearinghouses exist (both JSE Clear and Strate, for example, are mostly owned by the JSE) and the local market has no overarching best-execution rules.

“The new entrants in SA are competing with one arm behind their back until a regulation is updated,” he says. “But despite this, they have done pretty well in a very tough environment.”

Once local laws are in line with that of international counterparts, all South African stock exchanges will need to pursue an equivalence relationship to be able to partake in global trading pools.

Meanwhile, the Brexit breakup and the clampdown on potential legal arbitrage through expulsion by the EU is further fragmenting the market by not inviting more participants to the party, which is the opposite of what the Miif was trying to achieve in the first place.

Eugene Booysen, CEO of 4AX says, it makes for more inefficiency and less competition, which leads to higher costs.

“It also has an impact on market liquidity as the number of market participants, which is poor for price discovery on individual platforms and jurisdictions,” he says.

It will have less impact on local alternate exchanges in the current environment as they have lower cross border transactional flows and as the listed counter coverage of our exchanges remains small.

“It could impact the supervisory and regulatory burden for markets as South Africa potentially revises the FMA to enable a European equivalence.”

When the UK eventually retires its membership from the EU, the newly considered outsider will also be required to pursue an equivalence relationship with the EU. Any market participant or trading partner, not deemed equivalent by the EU, will not be allowed to trade in those non-equivalent venues.

For regulators looking to ensure markets can cope with an abrupt UK exit, the concept of equivalence is vital, says Alasdair Haynes the founder and CEO of Aquis Exchange, an independent, pan-European cash equities trading venue in the UK.

However, regulators have yet to give any indication they will grant such equivalent status to UK stock exchanges. The Aquis Exchange became the first UK multi-trading facility to ‘Brexit-ready’, following the approval in January of its new facility based in Paris.

A deadlock in negotiations cost the Swiss their equivalency earlier in 2019, as the two jurisdictions failed to resolve a dispute tied to a wider political issue around EU emigration laws, which the Swiss refused to adopt.

The EC allowed the previous arrangement for the Swiss stock market to expire in 2018 and the two parties failed to come to a new agreement by the set deadline.

Switzerland has since retaliated by barring the trading of Swiss-listed companies’ shares on EU platforms.

The Financial Times reported in July that the EU tends to grant access to its so-called “equivalence” system only when it is satisfied that the home rules of non-EU lenders, investment firms, clearinghouses or credit rating agencies are in line with its own.

In July, the commission identified five countries that were not regulating credit rating agencies as rigorously as the bloc told them they should. The decision will see the commission removing certain market access rights from Argentina, Australia, Brazil, Canada and Singapore, the FT reported.

Brady says that there is no doubt that splits between the EU, UK and Swiss will make it more difficult for SA to navigate.

“Each jurisdiction will need to be assessed independently to ensure equivalence of regulation,” he says. BM