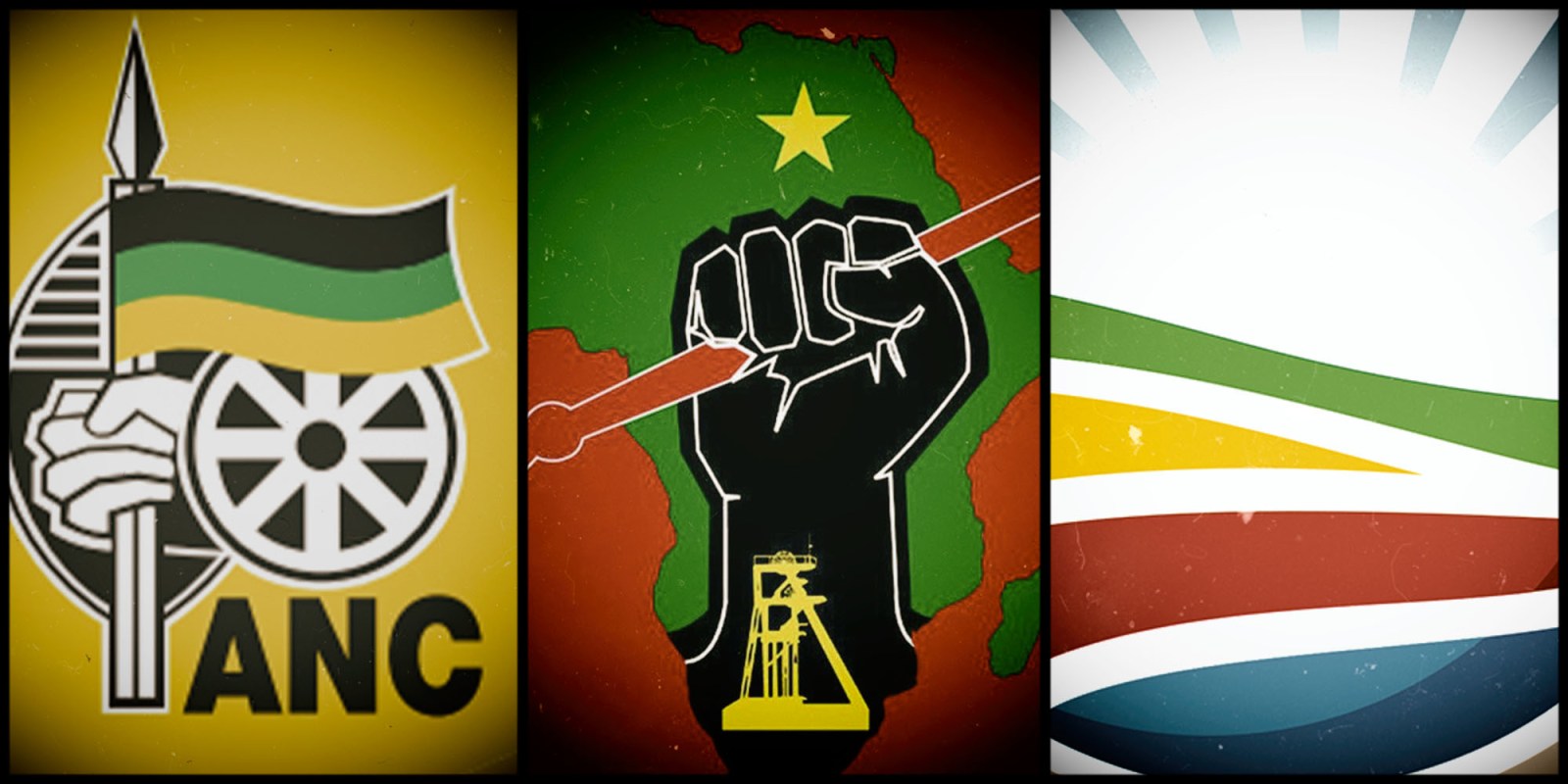 A new mayor is due to be elected on Thursday in the City of Johannesburg while councillors in the City of Tshwane are set to vote on a no-confidence motion against its mayor. The DA could lose two of the three metros it governs across the country, but the ANC and EFF are keeping their cards close to their chests.

Councillors in both Johannesburg and Tshwane will cast their votes on Thursday 28 November 2019 in crucial elections that will determine the future leadership of both cities and could bring an end to the DA-led coalitions’ three-year rule in both metropolitan municipalities.

The Johannesburg council is set to elect a new mayor, with the DA, ANC and EFF all due to nominate candidates, while a motion of no confidence in the DA’s Tshwane Mayor Stevens Mokgalapa will be tabled.

In Johannesburg, the DA remains confident it will retain the support of its smaller coalition partners, but Herman Mashaba was only able to take the mayoral chains in 2016 due to the support of the EFF, which has voted with the coalition on an issue-by-issue basis.

Mashaba resigned in October after the election of Helen Zille as DA federal council chairperson. He said the party had undermined his attempts to maintain the Johannesburg coalition and claimed the DA was moving towards the right.

EFF leader Julius Malema has said the red berets would not vote with the DA and instead called on the party to support its candidate. On Tuesday, the EFF announced it would nominate its Johannesburg chairperson and caucus leader Musa Novela as mayor.

“The EFF collective leadership has utmost confidence in the capacity, commitment and political will of Fighter Musa Novela to lead the City towards jobs and service delivery. We are particularly convinced that he will be able to marshal all political parties towards a common agenda and programme of building a better City,” said the EFF in a statement.

If three candidates are nominated in a mayoral election, councillors will first vote on all three and the candidate with the least votes will be eliminated. Then a vote will be held on the remaining two candidates. If the ANC and DA vote along party lines and Novela is eliminated, it’s unclear of how the EFF would vote or whether it might abstain.

The ANC on Wednesday finally announced it would field a candidate for Johannesburg mayor, but the party will only announce who it is on Thursday. The party’s Johannesburg region submitted three suggestions to its provincial leadership, which was then due to discuss the options with national ANC leaders.

“Since the 2016 local government elections, the ANC has been working on reconnecting with communities to better serve them. Despite the majority vote that the ANC received, we accepted the democratic process as it unfolded in council, giving rise to a coalition arrangement led by the opposition,” said ANC Gauteng provincial secretary Jacob Khawe on Wednesday.

“Through engaging with various sectors of society there has been an outcry from many communities who have expressed concern about the deteriorating levels of service delivery by the DA-led government,” he continued.

The DA will nominate Johannesburg finance MMC Funzela Ngobeni, but his bid depends on support from the EFF, which may choose to show the DA the door, as it did in Nelson Mandela Bay to Athol Trollip.

Parties have been attempting to woo one another since Mashaba’s resignation and the vote will come down to what each is willing to give up and how a coalition arrangement might affect each party’s chances in the 2021 elections. The ANC has reportedly been trying to win over the IFP to bolster its vote, but the EFF is the kingmaker in the council and has kept its cards close to its chest.

After the 2016 elections, the EFF said it would not take executive positions in councils, but Malema declared recently that the party is ready to govern and suggested it would support a party in Tshwane if it gave the EFF Johannesburg.

Both the EFF and ANC have said they support the motion of no confidence to be tabled against Tshwane Mayor Mokgalapa on Thursday. Mokgalapa is currently on special leave after a recording suggesting he had an alleged sexual relationship with Roads and Transport MMC Sheila Senkubuge was leaked earlier this week.

The no-confidence motion, however, relates to the City’s handling of the Hammanskraal water crisis, allegations of corruption relating to a tender awarded to engineering firm Aurecon, and the mismanagement of Wonderboom Airport.

“A decision by the EFF to vote against the DA will hand the City back to ANC corruption and mismanagement,” said DA Gauteng leader John Moodey on Wednesday.

“This is an opportunity for the EFF to show their interest in the well-being of the citizens of Tshwane.” DM