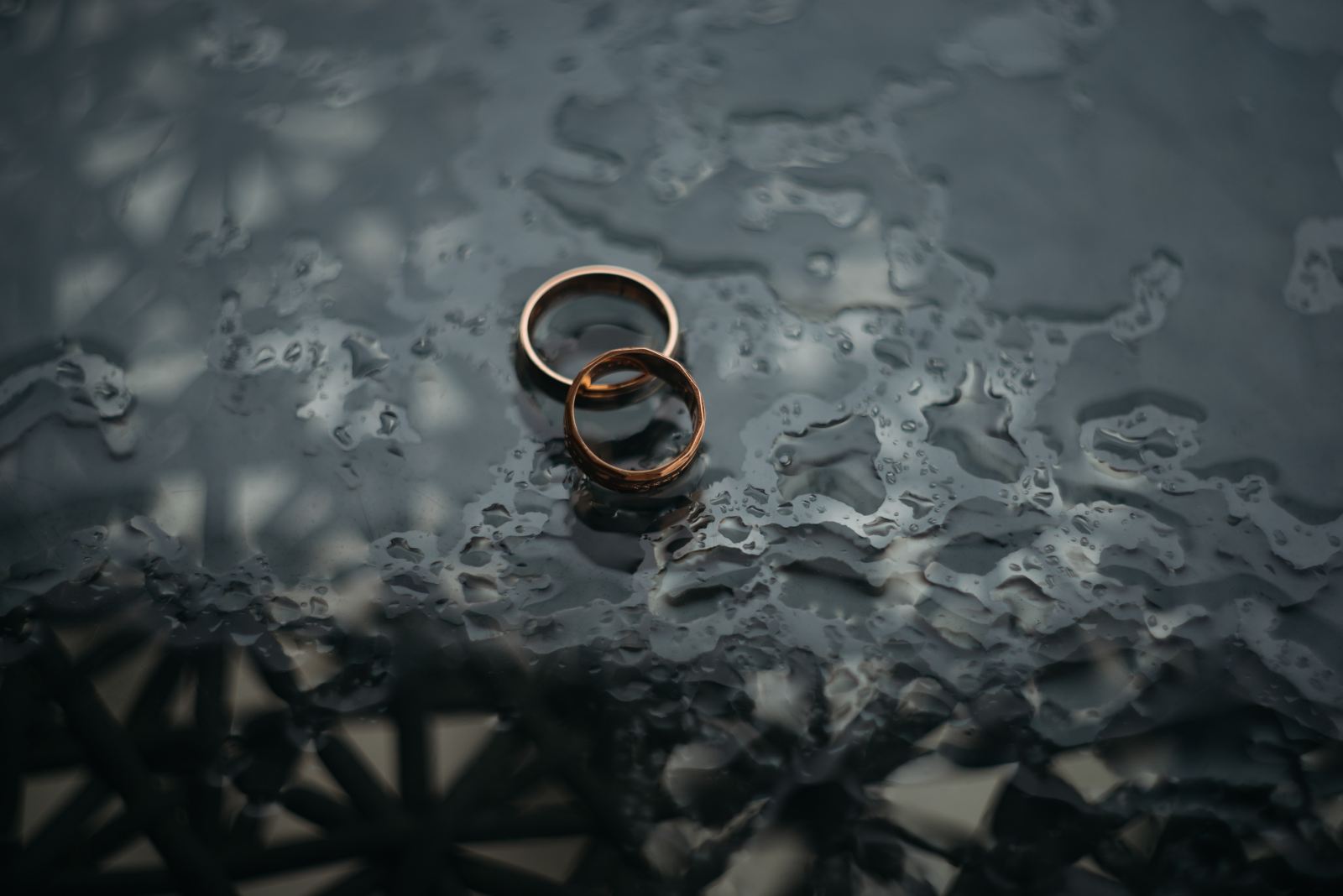 The Constitutional Court has confirmed a 2017 interim order that wives married in polygamous customary marriages will continue to enjoy joint and equal ownership, control and management and other rights over family and marital property.

That’s the effect of a Constitutional Court ruling on Tuesday, 26 November 2019. The court dismissed an application by the minister of correctional services for an extension of the date upon which a section of the Recognition of Customary Marriages Act 120 of 1998 pertaining to polygamous customary marriages would finally be declared invalid.

In November 2017, the Constitutional Court in Ramuhovhi vs President of the Republic of South Africa, held that section 7(1) of the act, which regulates the proprietary consequences of customary marriages, was inconsistent with the Constitution and invalid on the basis that it discriminates unfairly against women in polygamous customary marriages.

This is because it treats polygamous customary marriages concluded before the commencement of the act in 1998 differently to monogamous and polygamous marriages entered into after the act was passed, which would automatically be deemed to be concluded “out of community of property”.

The Constitutional Court agreed with the Thohoyandou High Court’s 2016 decision, which held section 7(1)’s differential proprietary consequences of pre- and post-act marriages to be unconstitutional.

While the court found this section to be unconstitutional, it held that the invalidity of the section would not become final for a period of 24 months to allow for Parliament to amend the act and correct the defect.

During this two-year period, an interim order was made which had the effect that wives – and not only husbands – in polygamous customary marriages entered into before the commencement of the act would enjoy joint and equal ownership, management and control over marital property in respect of house property and family property.

Each spouse in a polygamous customary marriage would also retain exclusive rights to her or his personal property.

This was a necessary departure from customary law as it applied before the act, which gave the husband exclusive control and ownership of all matrimonial property, irrespective of whether the marriage was polygamous or monogamous.

The order gave Parliament until 29 November 2019 to pass legislation to remedy the defect, finding that it was “best to leave it to Parliament to finally decide how to regulate the proprietary regime of pre-aAct polygamous customary marriages”.

The order expressly stated that should Parliament fail to address the defect by the specified date, the interim order would be made final.

In October 2019, only six weeks before the expiry of the suspension period, the minister of correctional services applied to the court for an extension until November 2020 to enact remedial legislation.

The minister cited “inevitable interruptions” as the reason for the delays, describing 2018 and 2019 as “atypical years in the legislative process due to 2019 elections… which changed the ordinary deadlines for government departments to submit bills to be passed”.

In a unanimous decision handed down by Justice Nonkosi Zoliswa Mhlantla on Tuesday, the application was dismissed, the court finding that in light of the sufficient time afforded to Parliament to address this issue, it had failed to justify a reason for an extension.

The court placed emphasis on compliance with court orders.

“It is imperative to the rule of law and the functioning of our constitutional democracy that court orders are respected,” the judgment read.

This order does not prevent Parliament from engaging with the legislative process and amending the act in the future. Essentially, the same effect would have ensued had the extension been upheld: section 7(1) would have remained – although temporarily – invalid.

The wife in the second civil marriage, which the deceased refers to as his third wife, claims that she and the deceased were later married in customary law. She was the only surviving wife by the time the matter was heard in court.

In his final will, the man bequeathed “his half share” of the joint estate to his respective wives and all of his children. The will expressly described only his third wife as a wife “married in community of property”.

As it stood, polygamous customary marriages entered into before 1998 did not have the same legal consequences as a marriage in community of property. Consequently, his third wife would benefit to the disadvantage of the deceased’s customary wives.

The applicants in the matter are the surviving children from his two customary marriages concluded before the enactment of the act. The applicants argue that section 7(1) of the act (as it applied to customary polygamous marriages) and applicable Venda customary law (which vests no rights of ownership or control over marital property in wives), meant that their mothers were excluded from ownership of the estate amassed by the deceased.

The Constitutional Court agreed with the Women’s Legal Centre Trust, acting as the amicus curiae in the case, that “customary law left women in pre-act polygamous customary marriages poor and dependent”.

In a decision by Justice Mbuyiseli Madlanga in November 2017, the court found that section 7(1) of the act discriminates against women in pre-act marriages on the grounds of gender and marital status and that the section limits the right to human dignity and the right not to be discriminated against unfairly.

Because there was no reasonable or justifiable reason to limit these constitutional rights, the court held section 7(1) to be invalid, but suspended the final declaration of invalidity for 24 months to allow Parliament to enact remedial legislation to amend the defect, and effectively “fix the law”.

The order held that in the two-year interim period, this section would be deemed to be invalid and should Parliament fail to act within the prescribed time frame, the interim remedy would become final.

On Tuesday, 26 November 2019, the Constitutional Court in a unanimous decision penned by Justice Mhlantla dismissed the minister’s request for an extension, the effect being that husbands and wives in pre-act polygamous customary marriages will continue to share equally in the right of ownership, management and control over family and house marital property. DM