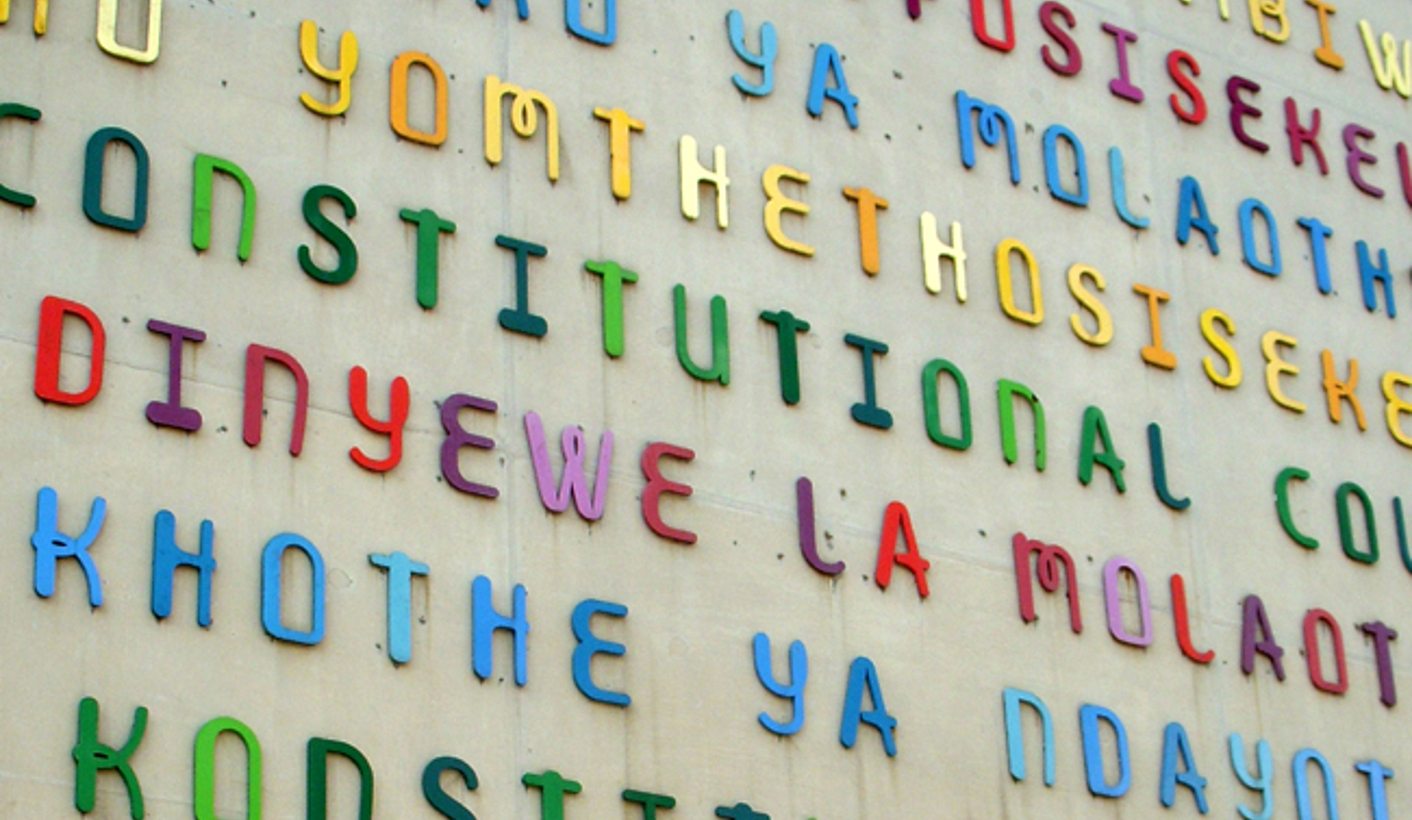 Women in polygamous customary marriages have won a major victory.

Thokozani Thembekile Maphumulo was the second wife in a polygamous customary marriage. She was never registered as a joint-owner of her home.

When her husband died, a will surfaced that stated, incorrectly, that her husband was unmarried. It left all his property to the eldest son of his first wife, Simiso Maphumulo. Since then, Simiso has been attempting to evict Thokozani from the home she has lived in for a number of years.

Thokozani’s is one of two stories that was at the centre of a case decided by the Constitutional Court on 30 November (the other story is very complicated so we have not told it). The court unanimously decided that section 7(1) of the Recognition of Customary Marriages Act, 1998 was invalid. This is because it unfairly discriminates against women by treating polygamous customary marriages before the act came into force differently to monogamous marriages and polygamous marriages that took place after the Act was passed. For people in Thokozani’s situation this is very welcome news.

The act was created to reform customary law, particularly where it discriminated against women.

An example is property: Under customary law, it used to be that a husband was given exclusive control and ownership of all matrimonial property, irrespective of whether the marriage was polygamous or monogamous. The act changed this so that customary marriages were automatically “in community of property”. This means that each spouse owns an equal share of the property and has equal control of the matrimonial property. (This can be changed if both spouses agree and have a court-approved ante-nuptial contract.)

In this case, the High Court ruling found that section 7(1) discriminated on the basis of both gender as well as race and ethnic and social origin. Since no reason was provided to justify this discrimination, the High Court held that the section was inconsistent with the Constitution and invalidated it.

The Constitutional Court had to confirm the declaration of invalidity by the High Court. Thokozani only became aware of the High Court judgement after it was made. Represented by the Legal Resources Centre, she successfully applied to join the case. The Women’s Legal Centre Trust also joined the case as a friend of the Court.

Justice Madlanga, who wrote the judgment, found that section 7(1) perpetuated “inequality between husbands and wives” who were in polygamous marriages before the act.

Madlanga noted that people in pre-act polygamous customary marriages had the option to apply to court to have their matrimonial property situation changed if the spouses agreed. However, Madlanga found that where there was no agreement, women in these marriages were “at the mercy of their husbands”. This meant that the section infringed the right to dignity and the right to equality, and Madlanga found that the section was constitutionally invalid.

The Constitutional Court decision confirmed the High Court’s order to invalidate part of the Act but it changed the terms of the order, and went further by saying it could apply to to marriages that had already ended by death, such as the case of Thokozani. However, Thokozani will need to go back to the High Court to prove that her case falls under the court order. But the court also suspended the order of invalidity for 24 months to allow Parliament to rectify the unconstitutional section.

Until then, however, the court felt that women urgently needed a way to redress the discrimination. So it gave them very comprehensive interim relief. Until Parliament passes the legislation, women who entered into polygamous customary marriages before 1998 will have joint ownership over matrimonial property, equal to their husbands. Also, each spouse will retain ownership over their personal property. This new regime will not apply to any estates that have already been wound up or to the transfer of matrimonial property that was finalised before the judgment, unless the people transferring the property knew about the judgment. If Parliament fails to fix the legislation within 24 months, the court’s interim order will continue to operate.

The decision is an important step towards undoing historical discrimination against women. DM