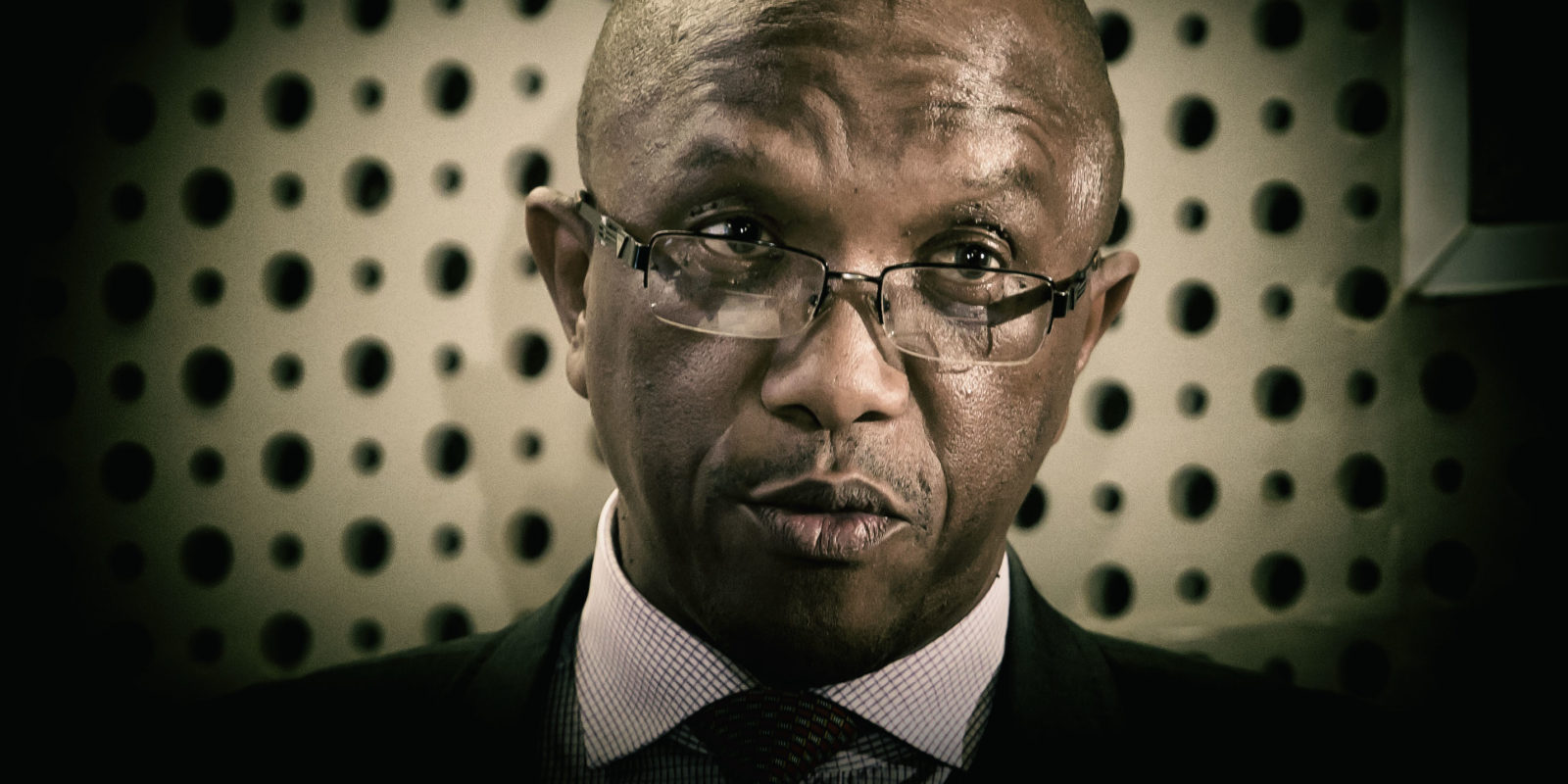 Audit outcomes at state-owned entities are ‘the worst they have ever been’. None clinched a clean audit — and all failed to comply with laws and regulations. At Wednesday’s release of the 2018/19 consolidated national and provincial audit report, Auditor-General Kimi Makwetu called for immediate preventative action and accountability.

All 11 state-owned entities (SOEs) that submitted financials to the auditor-general show red for not being in compliance, according to the 2018/19 consolidated national and provincial audit report.

Of the 20 major SOEs, the auditor-general audits 14 — there are plans to get Transnet into the fold in 2020, and others subsequently — but three failed to submit their financials: bailout-dependent SAA, for a second consecutive year, the South African Nuclear Energy Corporation (Necsa) and Trans-Caledon Tunnel Authority.

Eskom is not audited by the auditor general.

At the heart of legislative compliance, contraventions were procurement (mis)management and failure to prevent irregular, fruitless and wasteful expenditure in line with the Public Finance Management Act (PFMA). The financial statements were also nothing much to write home about.

On Wednesday, Auditor-General Kimi Makwetu told a media briefing the financial health of SOEs remained “under significant pressure”, with “significant doubt” over whether they could continue without financial assistance. And the 10 ministries overseeing the major SOEs did not have consistent oversight standards, nor adequate performance reporting.

Coincidentally, new shareholder legislation to improve governance at SOEs has been the talk since July 2017 when then finance minister Malusi Gigaba presented his 14-point plan to kickstart economic growth. That law was meant to have been finalised by March 2018, but has yet to see the light of day in public.

The 2018/19 audit report shows the last two clean auditees of 2017, the Development Bank of Southern Africa (DBSA) and the Industrial Development Corporation (IDC), have slipped back to unqualified with findings.

There’s a ray of sunshine: the SABC, which received R2.1-billion bailout in October 2019, has improved its audit outcome from disclaimed, or the worst possible, in 2017/18, to qualified in the 2018/19 financial year.

The 2018/19 audit report paints a dire picture, regardless of the drive towards cleaning up State Capture since early 2018 with the change in the Union Buildings when President Cyril Ramaphosa took office there. It’s an indication of how deeply entrenched financial manipulations, mismanagement and lack of accountable internal controls are.

It has tracked the audit performance of all 20 major SOEs, according to Schedule 2 of the PFMA, over the past five years. It’s one graph in a 188-page report, but the SOE section makes grim reading on ongoing governance and procurement failures. This SOE section, in turn, is part of a report that talks of regression, failure to submit quality financial statements, material misstatements and the lack of consistent quality leadership, both by finance managers and political leaders.

In the latest 2018/19 audit report, the clean audits have disappeared, just eight SOEs received unqualified audits — and six SOEs were qualified, three disclaimed and three, including SAA, did not make the audit at all, in breach of the PFMA annual end-of-September deadline.

“If you do not have a clean audit it highlights certain warnings that the environment the auditee functions in is less than optimal… There is insufficient information and controls. Not having a culture in which law and order are respected creates a fertile environment for inappropriate management of public resources,” said Makwetu.

And the SOEs’ overall audit outcomes are not exceptional, or even a case of sticking out like a sore thumb. Audit outcomes at national level overall regressed. At the provincial level, they have at best remained static, with Mpumalanga regressing alongside Gauteng, which for the first time in a decade has picked up two disclaimers. And while the Western Cape may put out the PR spin about the best-run province, it’s audit outcomes have not improved.

The quick and easy numbers of the 2018/19 audit report are the increase of irregular expenditure to R62.6-billion, up from R51-billion the year before — R2.33-billion worth of contracts could actually not be audited due to missing information — with fruitless and wasteful expenditure also up to R849-million, and potentially more, once outstanding audits are completed.

Fruitless and wasteful expenditure is money lost, usually due to lack of controls and poor decision-making. In the 2018/19 financial year that included the R110-million the Department of Energy spent on storing solar water heaters for longer than the period agreed to with the supplier.

On Wednesday the auditor-general said he was “disappointed” about the slow responses to previous years’ audit recommendations.

“It’s a sad day when an accounting officer is not even prepared to react to known risks,” said Makwetu, adding later: “Those that are charged with governance have been very slow in implementing recommendations. In some instances they (audit recommendations) are completely disregarded”.

He called on the government to take “urgent action” to stop such disappointing audit results, and to prevent mismanagement of public funds. “Prevention is better than cure.”

And this Parliament, and provincial legislatures, had crucial roles in strengthening preventative steps as departments, SOEs and entities present their performance and spending quarterly.

“People in committees need to empower themselves to prevent certain things from slipping their attention.”

But steps are also underway from the auditor-general’s side — 2019 is the first year of phasing in the additional powers under the Public Audit Amendment Act, such as the personal debt certificates against departmental and SOE accounting officers. Effectively, it makes officials personally responsible for failing to implement good financial governance in line with the PFMA.

The auditor-general monitors 16 departments at the national and provincial level, and SOEs. By the end of September 2019, material irregularities had already amounted to R2.8-billion.

In 2020, the auditor-general will expand to monitor 89 auditees representing 70% of the public finances, including the national and all provincial departments of education, health, roads, public works, water and sanitation and human settlements.

Makwetu said accountability does not only involve accountants, but is driven by political leadership across government.

“The law does not require a person just to sign a document. It requires the person to scrutinise the document… and to ask questions.” DM

Kirsten Pearson and Steve Kretzmann for GroundUp • 8 hours ago