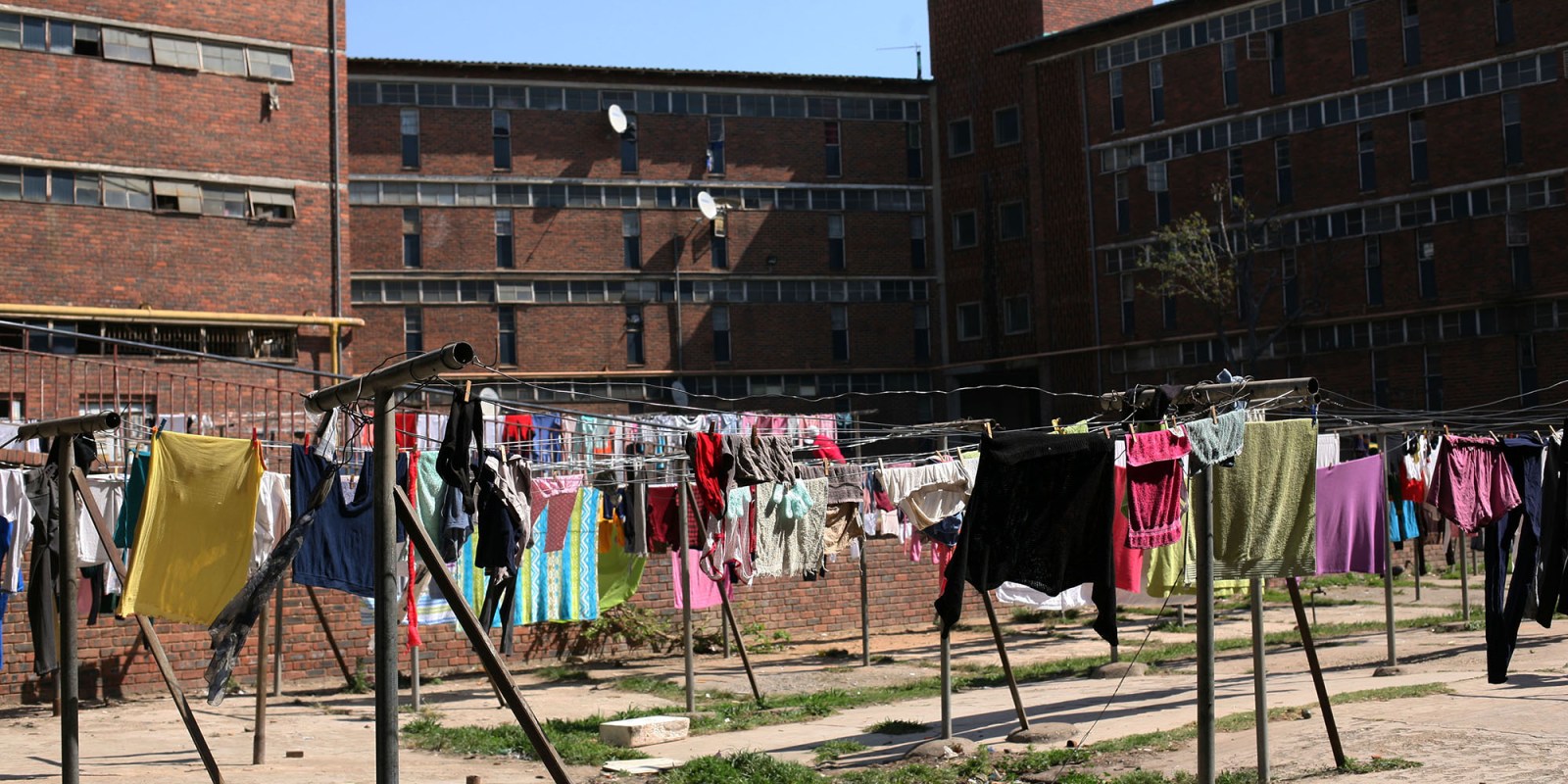 Former Gauteng premier Mbhazima Shilowa has told an inquiry that allegations that R1.3bn had gone missing from the Alexandra Renewal Project were incorrect and that the funds were approved, but never allocated.

Mbhazima Shilowa was among the former Gauteng premiers who have been summoned to appear before the South African Human Rights Commission (SAHRC) and public protector inquiry into the Alexandra Renewal Project.

Shilowa, who gave evidence on Monday 18 November, told the inquiry Alexandra was one of four urban areas identified as in need of upgrading to alleviate poverty and underdevelopment.

He said the provincial department of human settlements was tasked with the implementation of the Alexandra Renewal Project (ARP) and confirmed that the department had then commissioned a business plan for the ARP worth R1.3-billion over seven years.

Shilowa echoed Gauteng MEC for Human Settlements, Lebogang Maile’s claim that there was never any actual money allocated for the ARP.

Shilowa said: “A further perusal of the Gauteng Provincial Government [GPG] medium-term budget statement of Treasury allocations to the GPG indicates that there was never an actual allocation of R1.3-billion for the ARP.”

He quoted National Treasury as having said in 2016 that “the Renewal Project had an estimated budget of R1.3-billion”.

He said, “The GPG successfully proposed that the ARP be included as part of the national government’s urban renewal programme. Consequently, former president Thabo Mbeki announced the ARP as one of 10 national urban renewal projects in his 2001 State of the Nation Address. Shortly thereafter, I announced the ARP in my 2001 State of the Province Address. The ARP was officially launched in Alexandra township by the three spheres of government in June 2001.

Shilowa said the objectives and scope of the ARP were aptly captured in the Human Science Research Council’s (HSRC) June 2003 review report on the project over two financial years from 2001 to 2003.

Shilowa was premier of Gauteng from 15 June 1999 to 29 September 2008. The HSRC report noted that rapid urbanisation had caused dramatic overloading on infrastructure which was already under strain. The report Shilowa referred to further noted that congestion in informal settlements in the hostels and along the banks of the Jukskei River had made living conditions stressful, unhealthy and dangerous.

Despite some of the ARP money being allocated for these improvements, Alexandra remains one of the worst congested areas in the province. Both the Madala men’s hostel and the women’s hostel remain in a state of dilapidation. Desperate people continue to build houses on the banks of the Jukskei River.

Outgoing Johannesburg mayor Herman Mashaba had promised the evictees that the city would rebuild their houses, but nothing materialised until people started rebuilding their houses, despite being prohibited from doing so.

Shilowa said the ARP includes about 200 projects, some related to environmental development, others to the development of human skills, and yet others dedicated to upgrading housing – which remains a major issue in the township.

Over the course of the few months since the SAHRC and the public protector’s search for the ARP funds began, MEC Maile has repeatedly told journalists that there was no actual cash injected into the ARP and that the R1.3-billion was merely what the project was worth, as confirmed by Shilowa.

When City of Johannesburg officials appeared before the SAHRC and officials of the public protector’s office during hearings about six months ago, they denied all responsibility for the ARP and insisted that they do in fact deliver services.

Shilowa said the actual amounts allocated to each sector for these tasks were contained in the Gauteng government’s medium-term budget statement for the period between 2001 and 2004.

“I wish to indicate that relevant documents, including resolutions and reports on the ARP that relate to the period I was premier, can be obtained from the GPG premier’s office,” added Shilowa.

In his presentation before the commission in July, Maile said people with information should approach his department so that those implicated in the alleged ARP corruption could be brought to book. Maile also exonerated his brother Mike Maile who some had said also benefited from the ARP.

Asked if he was satisfied with the manner in which the ARP was handled during his reign as Gauteng premier, Shilowa said: “I’m satisfied with how it was handled. Areas outstanding were outside of the department’s or provincial control.”

When Daily Maverick asked Shilowa if he takes responsibility for the failure of the ARP, he said an honest leader takes the blame even if it had nothing to do with them.

“The problem here is that it is just not based on facts. We cleaned the graveyard of people occupying it, built schools, a new clinic, widened roads, built the new Pan Africa area, new police station, a revamped magistrate’s court, moved people from Stjwetla and other parts of the Jukskei. Housing is visible.

“And, as I said, because of land not available and landowners’ resistance, we moved some people to Diepsloot and others to Bram Fischerville.”

Next to testify is the former premier of Gauteng Paul Mashatile. DM