SAA ON THE BRINK 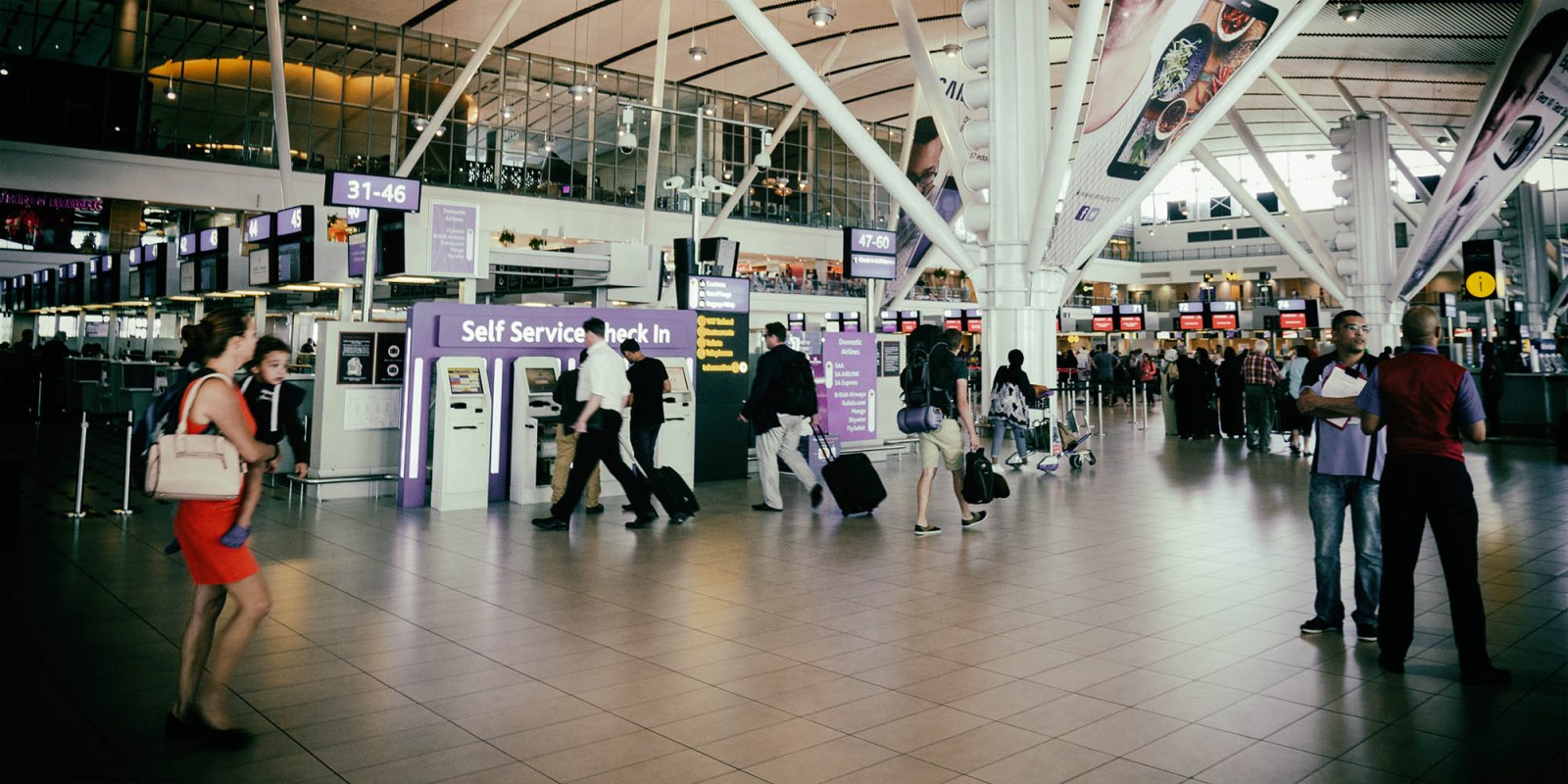 South African Airways flights have been cancelled as a strike looms. Between proposed restructuring that could lead to mass retrenchments and deadlocks over wage negotiations, here is what you need to know about where the airline stands.

Unions warn of “the mother of all strikes”, with more than 3,000 South African Airways workers planning to disrupt operations starting on Friday 15 November.

The indefinite strike, planned by National Union of Metalworkers of South Africa (Numsa) and the South African Cabin Crew Association (Sacca), comes after wage negotiations with airline broke down.

“We have noted with concern a call for a strike by the South African Cabin Crew Association and the National Union of Metalworkers of South Africa to begin on Friday. We have offered employees, through their unions, a 5.9% salary increase subject to the availability of funds,” said acting CEO Zuks Ramasia.

“The strike is going to exacerbate rather than ameliorate our problem and will result in a set of circumstances from which there may well be no recovery,” she said.

Union members were initially offered a 0% increase by the airline. On Thursday, the airline amended its offer to the 5.9% increase, saying it would be paid in March 2020. Unions rejected the offer, demanding an 8% increase be paid on 13 December 2019.

“Management is willing to lose R50-million-a-day by cancelling flights in anticipation of the strike instead of redirecting that money to the wage demand,” said Numsa national spokesperson Phakamile Hlubi-Majola.

“If SAA was to meet the wage demand of 8% from workers, this would cost the airline approximately R100-million per annum. In other words, the cost of two days’ flight cancellation is equivalent to our entire wage demand for the whole year.”

Hlubi-Majola told Daily Maverick that another issue was the long delay in starting negotiations, which were meant to have concluded in April 2019. She said that due to postponements from SAA management, negotiations only fully began in August.

A statement issued by SAA said there had been nine meetings on wage negotiations since February.

While wage negotiations were underway with South African Airways employees, the airline announced on Monday that it would be restructuring. This is expected to result in the retrenchment of up to 944 employees, almost a fifth of the airline’s workforce.

“The restructuring process and wage negotiations are separate processes,” said SAA spokesperson Tlali Tlali. “Both these processes are necessary in the context of the serious challenges currently facing South African Airways.”

However, the unions see it differently.

“It is our view that this [proposed retrenchment] is nothing more than an attempt to force workers to drop their demands for an increase,” read a statement issued on Wednesday by Numsa and Sacca.

“In 2015, workers were retrenched and the same reasons were given. That process has clearly failed to deliver on results because four years later, management is retrenching once again.”

As part of the proposed strike action, Numsa and Sacca have laid out three demands:

The most important demand, according to Hlubi-Majola, is the last.

While the airline has said the proposed restructuring and retrenchments will save R700-million, this is unlikely to address the massive debt accrued by the state-owned entity.

“SAA has a total long-term debt load of R21.7-billion,” wrote Business Maverick’s Ray Mahlaka. “In the interim, it has a R3.5-billion bridging loan that matures in July 2019 and R9.2-billion worth of long-term loans that will come up for repayment later this year (2019).”

The airline has advised that those whose flights had been cancelled should not come to the airport unless they had changed their booking to an alternative flight.

The cancellations will not affect flights operated by SAA partners, such as Mango, SA Express, Airlink, and Star Alliance.

Passengers who had flights scheduled for Friday and Saturday have the option of cancelling their booking and receiving a full refund.

SAA is working at assisting passengers to change their bookings, where possible, to an alternative flight operated by one of their partner airlines.

Alternatively, passengers may choose any other SAA flight until 31 October 2020.

All tickets cancelled during this time must be altered or rebooked before 30 November 2019.

The airline said it will also be unable “to provide any support for special service requests or unaccompanied minors during the industrial action”.

SAA did not respond to queries from Daily Maverick regarding the number of passengers affected by this cancellation or specifics on the contingency plans that have been put in place.

Other unions air their disputes with the airline

Separately, the National Transport Movement (NTM) is also considering strike action. While they are considering the offer of a 5.9% wage increase, the union is disputing the date from which SAA is offering backpay. However, the union is still in the process of finalising a ballot among their members and will not participate in any strike action yet, NTM President Mashudu Raphetha told Daily Maverick.

The South African Transport and Allied Workers Union (Satawu) was issued with a strike certificate for 22 November after negotiations with the airline at the Commission for Conciliation, Mediation and Arbitration (CCMA).

The union believes the process followed by SAA in announcing retrenchments was “non-procedural” and “a really flawed strategy” to try to influence the outcome of the wage negotiations, Satawu spokesperson Zanele Sabela told Daily Maverick.

Satawu does not intend to join the planned strike action on Friday or engage in a strike in future. Instead, the union plans to take action against SAA through the Labour Court to halt the planned retrenchments. DM.