Young guns, bloodshed and the battle for political power: The Next Generation 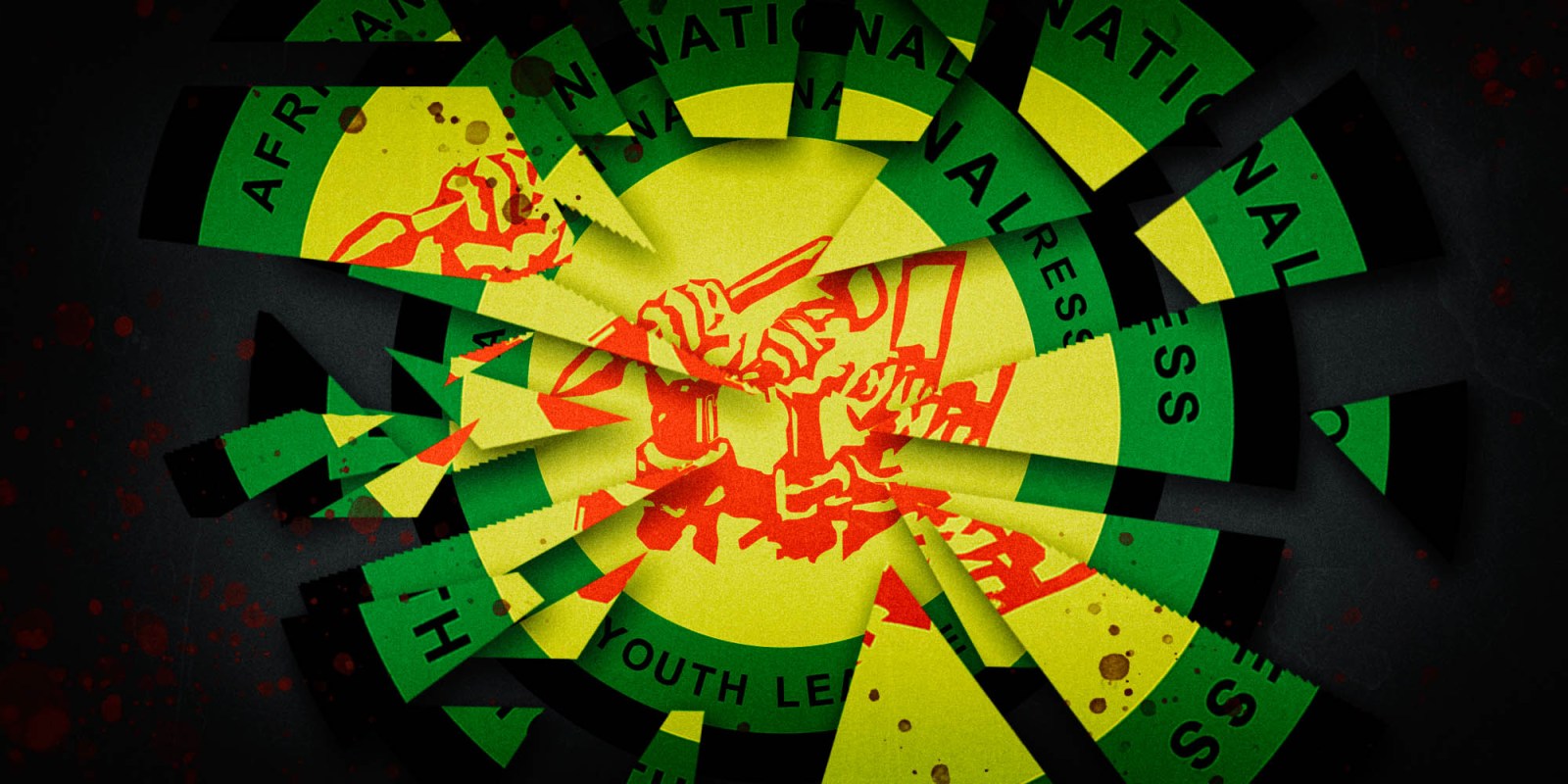 A fresh class is being inducted into a culture of corruption — they are learning that the way to political office is through patronage, the dispensing of largesse and even the firing of bullets.

The use of violence to attain an advantage in SA politics has slowly increased over the past few years. This had been seen as largely confined to KwaZulu-Natal, but the death last weekend of a member of the ANC Youth League at a mass meeting in Tshwane suggests the scourge has spread. That people resort to violence for something as apparently low-level as a youth conference indicates that the stakes are, in fact, very high.

Violence to attain political ends has a long history in South Africa. It was used by colonialists, by the apartheid government and in many workplaces. It crept into our modern democratic society in many disturbing ways.

But the fact that we now have so many incidents of violence in our schools, from learners stabbing each other to taking guns to class, shows we are still a broken society. In such a violent society, political violence is likely to follow soon.

In KwaZulu-Natal, in the run-up to the ANC’s Nasrec conference, several people, including former ANC Youth League secretary-general Sindiso Magaqa were killed. In another case, after Nasrec, bodyguards of a mayor pulled a gun when people tried to storm an ANC regional meeting.

In Tshwane in 2016, a dispute over who should be the ANC mayoral candidate in local elections led to violence in parts of the city. People were killed, others injured, and it was clear that violence as a political tool had become a fact of life.

This last-mentioned incident demonstrated how high the stakes had become. Whoever became mayor of Tshwane would be able to use patronage to reward followers. That job could make a material difference to the winner’s life – and his or her acolytes.

This is what makes the situation in the ANC Youth League so important. The league – currently not functioning, but being administered by the ANC’s National Youth Task Team – is due to hold an elective conference in 2020. It is unclear how there would be any immediate material benefit for anyone resorting to bloodshed.

Yet, on Saturday 9 November, 25-year-old Lethabo Nkoane was shot dead outside the Temba Stadium in Tshwane. He was attending a “cadres assembly” as part of the process of reviving the league.

Of course, this has always been the case. The league was used by Jacob Zuma against Thabo Mbeki before Polokwane, with its then-leader Fikile Mbalula campaigning hard for the then-future president.

This incident reveals the balance of power in the ANC is so fine that people are willing to go to extreme lengths to win any kind of leverage, no matter how fine. It shows that any attempt to create a Youth League that will stand on its own two feet and not be hostage to other political factions in the party is doomed.

It also indicates that violence may be becoming an institutionalised part of our culture.

For many impressionable young people, this Youth League reconstitution process, via mass meetings, is their first entry into formal politics. Already there have been complaints about money and alcohol and other forms of largesse floating around. Considering how many young people are unemployed with few prospects – thanks to betrayal by the state education system and inability to create meaningful jobs – such blandishments must be tempting.

However, it suggests to the young that this is how politics is normally done. Their first taste of politics is spiked with corruption, with money and other inducements being used to amass political support. This will have important implications for our political future.

And, of course, a culture of corruption exists in many other places. The ANC itself has complained about “gatekeeping” in its branches, while the lifestyles of many leading politicians do not match the incomes they receive from Parliament or other offices they may hold.

The ANC’s insistence on appointing a convict such as Tony Yengeni as chair of its crime and corruption committee, or in allowing people accused of serious crimes, such as Faith Muthambi or Mosebenzi Zwane or Ace Magashule (who is still ANC secretary-general despite damning testimony against him at the Zondo Commission) to hold high office merely consolidates this culture.

Now, it appears, the next generation is being seamlessly inducted into this culture; they are learning that the way to political office is through patronage, the dispensing of largesse and, possibly, violence.

Is it possible at this stage to arrest the process?

It seems the only way to do this is to stop senior politicians from messing with the ANC Youth League, to somehow protect it from the interests of groups and factions fighting for control of the ANC. For the moment, this appears to be impossible. There is no one group with the power to stop other groups from doing what they will – and the stakes are simply too high to let the other side win.

With votes from the Youth League may well come the power to influence leadership contests and policy debates.

The Youth League leader often enjoys a high media profile, allowing them to help set agendas (in the way that Julius Malema did, and Mbalula before him). This is political power all on its own.

All of this bodes ill for SA politics. A culture in which people become accustomed to violence and corruption at the start of their political careers will be very hard to change. It could be impossible.

A lot will depend on what happens in political organisations outside the ANC.

The EFF, so far, has had few instances of intra-party violence. Its conference later this year will be a test of whether it is able to elect leaders without assaults and bribery (it should not be forgotten that the ANC may well have an interest in somehow interfering with this conference if just to put pressure on Malema).

The DA, with no record of violence and virtually none of the corruption, is in another kind of difficult spot right now. Which means there may be few serious options for voters.

As a result, those best able to employ crude and cynical tactics might end up the winners. And that could beget a cycle that will be difficult to break. DM