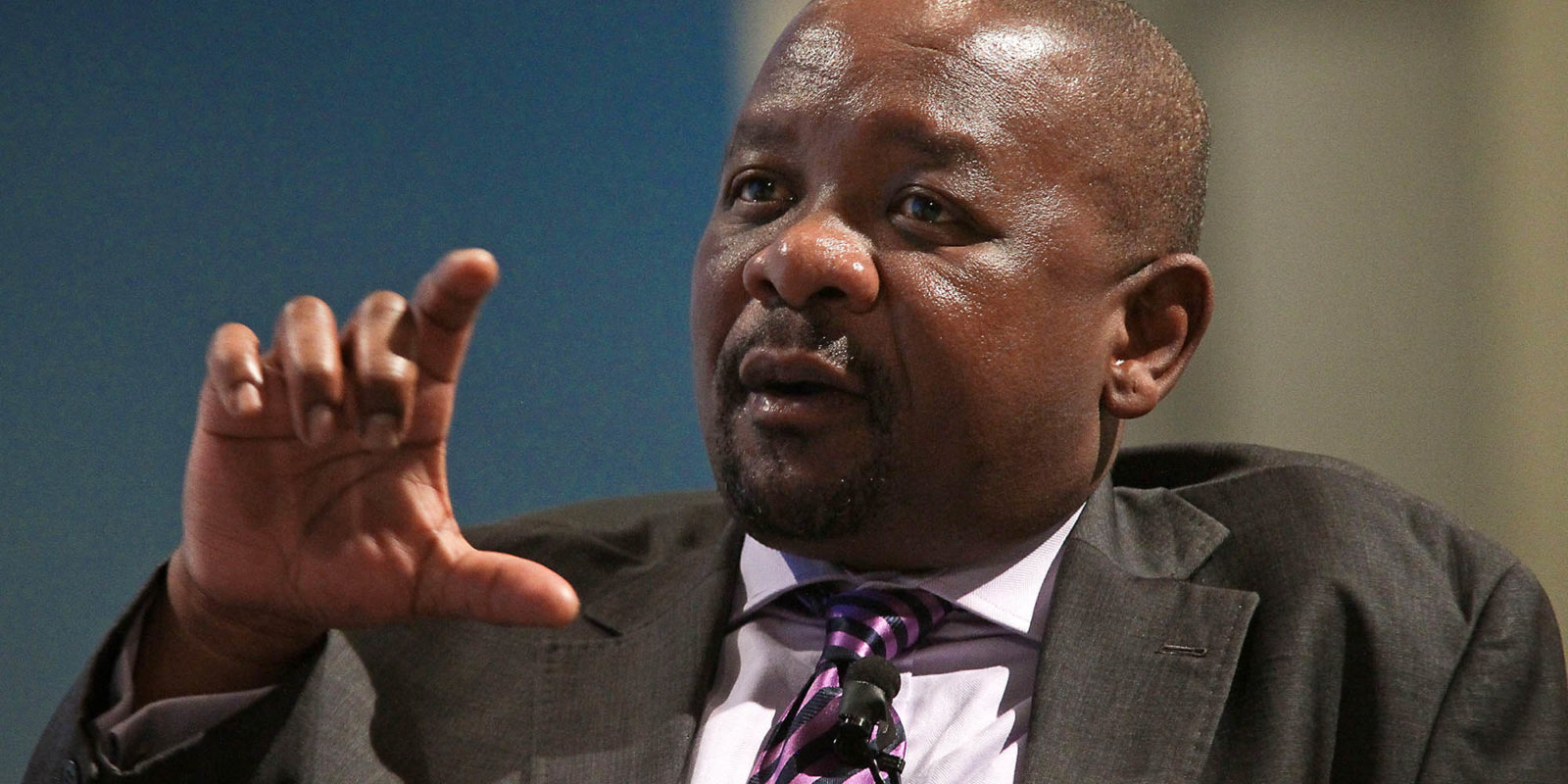 Former CEO Bongani Maseko was not fired by the Airports Company of South Africa – because his contract was expiring the following month. But the company did hand case files on ‘wasteful, fruitless and irregular expenditure’ to the Hawks. By Refentse Shinners for ACSA

Mahlaka indicates that three managers have been dismissed from Acsa. The facts are that two of the managers referred to in the article have since been reinstated and a settlement was reached between the company and the third manager – post a protracted disciplinary process.

In May 2018, former transport minister Blade Nzimande made a public undertaking to look into allegations of maladministration, corruption and State Capture in the state-owned entities of the Department of Transport. These included allegations levelled at former Acsa CEO Bongani Maseko.

At the time, Nzimande indicated in a statement that “due to the high rate of resignations at the Airports Company South Africa board, the process to appoint a new Chief Executive Officer has been derailed. I, therefore, have extended the contract of the current CEO, Mr Bongani Maseko, for a period not exceeding six (6) months, in order to ensure that there is no vacuum of leadership, especially at the senior management level.”

The minister also indicated that upon filling the board vacancies, and the formation of governance committees, he would instantly direct the board to take forward the findings of the three separate forensic reports produced by advisory groups Deloitte, attorneys Norton Rose Fulbright and Dr VS Ncube Consulting.

The new board appointed in September 2018 did not hesitate to start the process to investigate the various allegations as soon as it began its term of office. The board appointed ENSafrica to assist it in finalising the matters pertaining to the former CEO.

In November 2018, ENSafrica presented a report to the Board Ad Hoc Committee, appointed by the board to deal with the former CEO’s matters. The report had recommendations on concluding the CEO’s matters and it was subsequently submitted to the board.

The board accepted ENSafrica’s advice that no disciplinary action be instituted against Maseko in the light of the imminent expiry of his employment contract on 30 November 2018. ENS recommended that the forensic reports be submitted to the Directorate for Priority Crime Investigation (Hawks) for criminal investigation and the board resolved to proceed with the recommendation and reported the matter to the Hawks. The forensic reports are being handled by the law enforcement agency.

We put it on record that Bongani Maseko was not dismissed from Acsa; his employment contract expired on 30 November 2018.

The politics of business: It’s a matter of conscience