Investors are knocking, but can they come in? 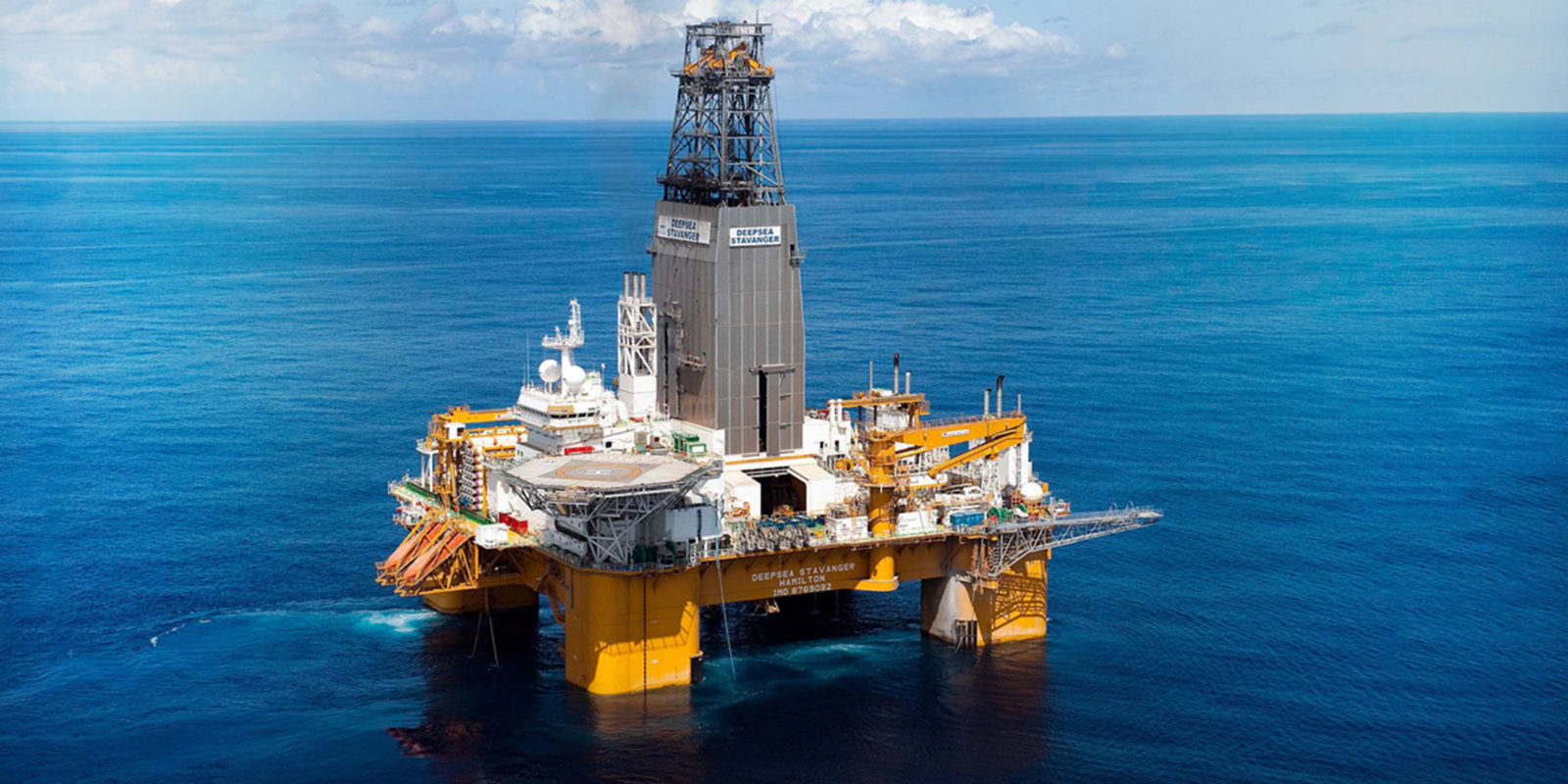 The recent gas find off the coast of Mossel Bay is the biggest thing to happen to the South African economy since the discovery of gold. Whether it will be a blessing or a curse depends on the promulgation of legislation that attracts rather than deters investors. Until there is certainty, investors will sit on their hands.

The Brulpadda gas find off the coast of South Africa, announced by Total E&P SA in February 2019, is among the top 10 most exciting gas finds in the world, and has reignited interest in South Africa as a prospecting destination.

The find is reported to contain around one billion barrels of oil equivalent, but it is early days and much remains unknown. That it’s exciting is a given considering this week the license holder commissioned further seismic research in the area and is preparing to drill new wells in 2020.

Mozambique is another frontier, he says, and interest in South Africa’s offshore resources has been piqued by the huge finds in that country, as well as in Tanzania.

Prospecting for oil and gas is not new in South Africa — geologists have been convinced for decades that the area has abundant hydro-carbon wealth. The difference is that advances in seismic imaging technology and data processing over the past decade have dramatically improved the industry’s ability to locate oil and natural gas offshore.

“This gas find will be a game-changer for SA,” says Total E&P SA General Manager Adewale Fayemi. “It has opened up a new play and in the space of exploration it has renewed interest in South Africa.”

Thus, it should come as no surprise that Africa Oil Week, held in Cape Town from 5-8 November 2019, has attracted the crème de la crème of the oil industry in much the same way that the Mining Indaba once did.

Delegates from A-list explorers such as ENI, Total, Exxon and Shell attended, as did high-ranking government delegations from across Africa, financiers, service providers and the US Assistant Secretary for Fossil Energy — though his interest appears to lie more in flogging the US’s abundance of liquified natural gas to African nations than helping them develop their own hydro-carbon assets.

“Everybody is interested, now the government needs to do is create the enabling environment,” says Fayemi.

Currently, the principal legislation governing the exploration and production of oil and natural gas (in other words, the upstream sector) is the Mineral and Petroleum Resources Development Act, 2002.

The previous ANC administration managed to stall the development of South Africa’s upstream petroleum industry for the better part of a decade — first by splitting the department of Minerals and Energy into two, which created unworkable inefficiencies and second with the introduction of the Mineral and Petroleum Resources Development Amendment Bill of 2013.

The bill was referred back to Parliament by then-president Jacob Zuma, who was advised that it would not pass constitutional muster.

“This created tremendous uncertainty for investors,” says Kholly Zono, acting CEO of the Central Energy Fund. “We need to commend Total for drilling under these circumstances — others have been more cautious. To attract investors we need attractive fiscal arrangements — we must not be tripped up by repeating the mistakes of others.”

Since Total’s announcement in February 2019, the government has said it will develop stand-alone legislation for the oil and gas sector.

Minerals and energy minister Gwede Mantashe is aware that sound legislation is essential to the development of the sector. “We recognise that investors want policy and regulatory certainty and we want them to be sure of where we want to go,” he told delegates at the conference.

The Petroleum Resources Development Bill — now much anticipated — will be “before Cabinet soon,” he promises.

South Africa has the potential to be one of the next big frontiers in oil and gas, particularly in Africa, says Peter Leon, partner and Africa co-chair, Herbert Smith Freehills. However, this requires that discipline and foresight are shown in relation to the policy environment.

Required is a bill that will encourage investment and investor confidence in the sector by creating an environment of certainty and predictability in relation to licensing and enforcement, he says.

Done correctly it can ensure that the sector contributes to the wider economy and avoids the pitfalls of resource-rich countries, he says. First and foremost, this means putting transparency and accountability at the centre.

Locally, he says, emerging players such as Mozambique have also gone a long way to developing a pragmatic framework that secures the interests of all involved. As a result, Mozambique has attracted investments of more than $50-billion to its economy (the largest investments of their kind in Africa) and a further $30-billion anticipated investment in commitments.

But before everyone gets too excited, this is not a T20 cricket game. The advent of domestic gas production is still some way off and is not the catalyst that will reinvigorate South Africa’s lifeless economy.

The answer, says Niall Kramer, CEO of SA’s Oil and Gas Alliance, which represents some 230 companies in the oil & gas value chain, lies in the parallel development of the infrastructure to support a gas economy, using imported liquified natural gas (LNG) as the feedstock.

“The world is awash in LNG, so what are we waiting for?”

The first and quickest win would be to convert SA’s peaking power plants to run off LNG. These plants are designed to dispatch electricity to the grid when demand rises, and currently run off diesel.

From there, one would build power plants that complement the renewable sector and provide gas to heavy industrial users, and from there supply could be extended to the transport and domestic sectors.

While delegates at Africa Oil Week are virtually knocking on government’s door, asking to be let in, president Cyril Ramaphosa was hosting the second South Africa Investment Conference in Johannesburg.

The conference allows potential investors to directly engage with government and business representatives on new investment opportunities and aims to attract R1.2-trillion in new investment over five years.

How the government handles its gas opportunity will provide a good indication of whether South Africa is open for business. BM