Can large asset management firms channel their assets to black and emerging firms? 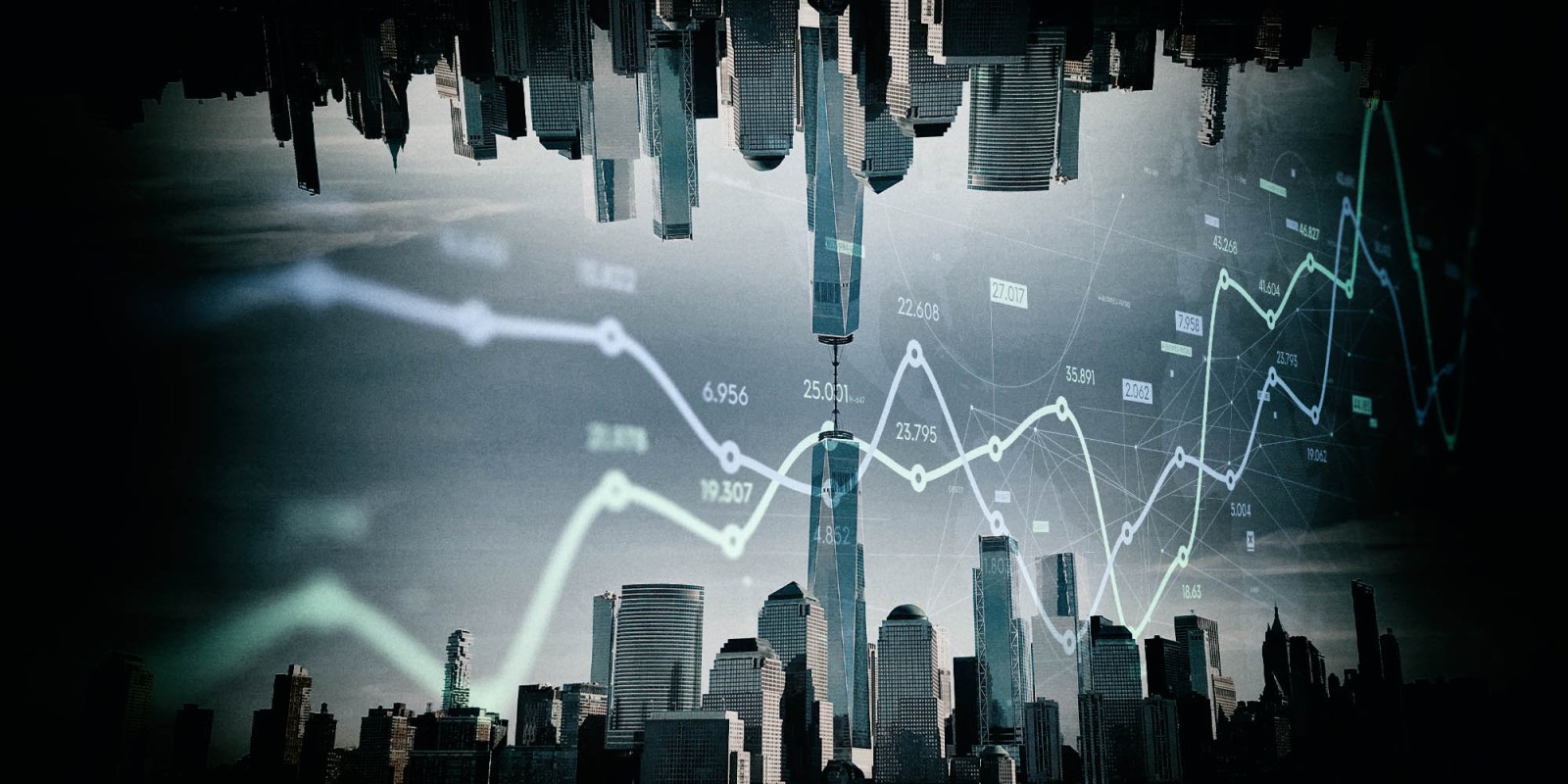 It’s a non-starter, impossible, and goes against the objective of BEE that strives to not give handouts to emerging black firms but to empower them in a meaningful way, SA’s private asset management industry has argued.

Is it possible for SA’s private asset management conglomerates to directly allocate a portion of the retirement savings pool – worth R5.3-trillion – they manage to black-owned and managed firms in a Black Economic Empowerment (BEE) move?

It’s a non-starter, impossible, and goes against the objective of BEE that strives to not give handouts to emerging black firms but to empower them in a meaningful way, SA’s private asset management industry has argued.

As Khaya Gobodo, MD of Old Mutual Investment Group, which has more than R650-billion in assets under management (not just retirement assets), puts it: “What kind of country would we try to build when we say to competitors, ‘We want you to stop competing and allocate half your hard-won assets to a competing firm.’ It is not a real thing to ask.”

“It’s like going to Pick n Pay and asking the retailer to give up 30% of its stores to a new black-owned competitor. You can’t ask that. People must compete on a fair playing field.”

Gobodo and his industry peers have been responding to the push by the Association of Black Securities and Investment Professionals (Absip), an organisation representing the interests of black professionals, for law changes that will make it compulsory for a sizeable portion of SA’s retirement savings to be managed by black firms.

Absip wants the Financial Sector Code, which is part of the BEE law, to be amended to include provisions for how retirement savings should be allocated. In doing so, it wants the introduction of a mandatory scorecard for retirement funds to be included in the Financial Sector Code – in the same way that BEE laws require companies in SA to have a scorecard for their compliance to transformation provisions such as preferential procurement, skills development, and ownership.

A mandatory scorecard – instead of the current voluntary scorecard – for retirement funds would see more black asset managers manage more of SA’s savings and investment pool.

(Absip has since reached out to Business Maverick, saying it doesn’t want asset allocations directly from large asset management firms. Instead, it’s pushing for a mandatory scorecard for retirement funds. In other words, it wants retirement funds, their trustees and principal officers – not the asset management firms they mandate – to allocate sizable asset allocations to black firms).

The Department of Trade and Industry, which provides oversight of BEE legislation and compliance across many industries, didn’t respond to Business Maverick’s requests for comment on whether it supports a mandatory scorecard.

The skewed ownership patterns of SA’s economy has prompted Absip to make redistribution measures calls because black firms manage just 7% of SA’s savings pool – worth R8.1-trillion when including assets belonging to the Government Employees Pension Fund, according to 27Four Investment Managers. This is despite the introduction of several policies aimed at transforming the financial sector over the past two decades. Absip’s Mbatha wants to push this market share to between 20% and 50% over the next few years.

Absip’s initial call has resulted in the private asset management industry having to defend itself and the mandate given to it by retirement funds.

SA’s largest private asset management firms, Old Mutual, Allan Gray, Investec and Coronation, have highlighted that retirement funds, through trustees or principal officers, allocate money to them for management. These firms don’t have the discretion to channel a portion of this money to black firms to manage.

This is why Old Mutual’s Gobodo said the allocation of money managed by large asset management firms to black firms was “not a real thing to ask”. But he views the current voluntary scorecard as a good thing because it forces retirement funds to think about transformation and the “proportion of assets managed by black people”.

Black firms can participate meaningfully in the retirement savings value chain through multi-managers, who have the discretion to outsource the management of money to small and emerging firms. A multi-manager approach involves having multiple managers dividing up investment decisions around asset allocation and where the funds should be invested. Often, these managers will then entrust their funds to other managers, including black firms.

Investec Asset Management, with assets under management worth more than R1-trillion, said if retirement funds want to increase their allocation to black firms, “multi-managers provide specific advice in this regard”.

There is even latitude for a pension fund to have, for example, four asset managers managing their fund for diversification purposes.

“As a consequence, there is plenty of room for black-owned managers and women-owned active asset managers,” an Investec spokeswoman told Business Maverick.

Although Allan Gray, which has assets under management of about R290-billion, supports the transformation of the asset management industry, it said the focus on one BEE scorecard element, which is black ownership, is incorrect. It supports a broader focus of BEE elements including supplier and enterprise development, skills development, management control, and others.

“Only looking at whether ownership is black is more problematic because it negates other aspects of the scorecard, it does not take into account different ownership structures (ie listed owners, philanthropic owners, or foreign owners) and it does not give a sense of the quantum of black ownership,” said Rob Formby, Allan Gray’s chief operating officer.

To say that large asset management firms haven’t supported black firms would be incorrect. Their support, in some instances, has resulted in black and women-owned firms over the past 20 years.

Sanlam’s multi-manager arm has supported nine BEE managers, including Argon Asset Managers, Sesfikile Capital and Prescient Investment Management, allocating to them client capital to the value of R15.7-billion (according to Sanlam). Coronation Fund Managers has helped launch firms such as African Harvest in 1999 and Kagiso Asset Management in 2001.

Arguably, there’s a lot more support required to get the 7% market share of assets managed by black firms to double-digit territory. BM