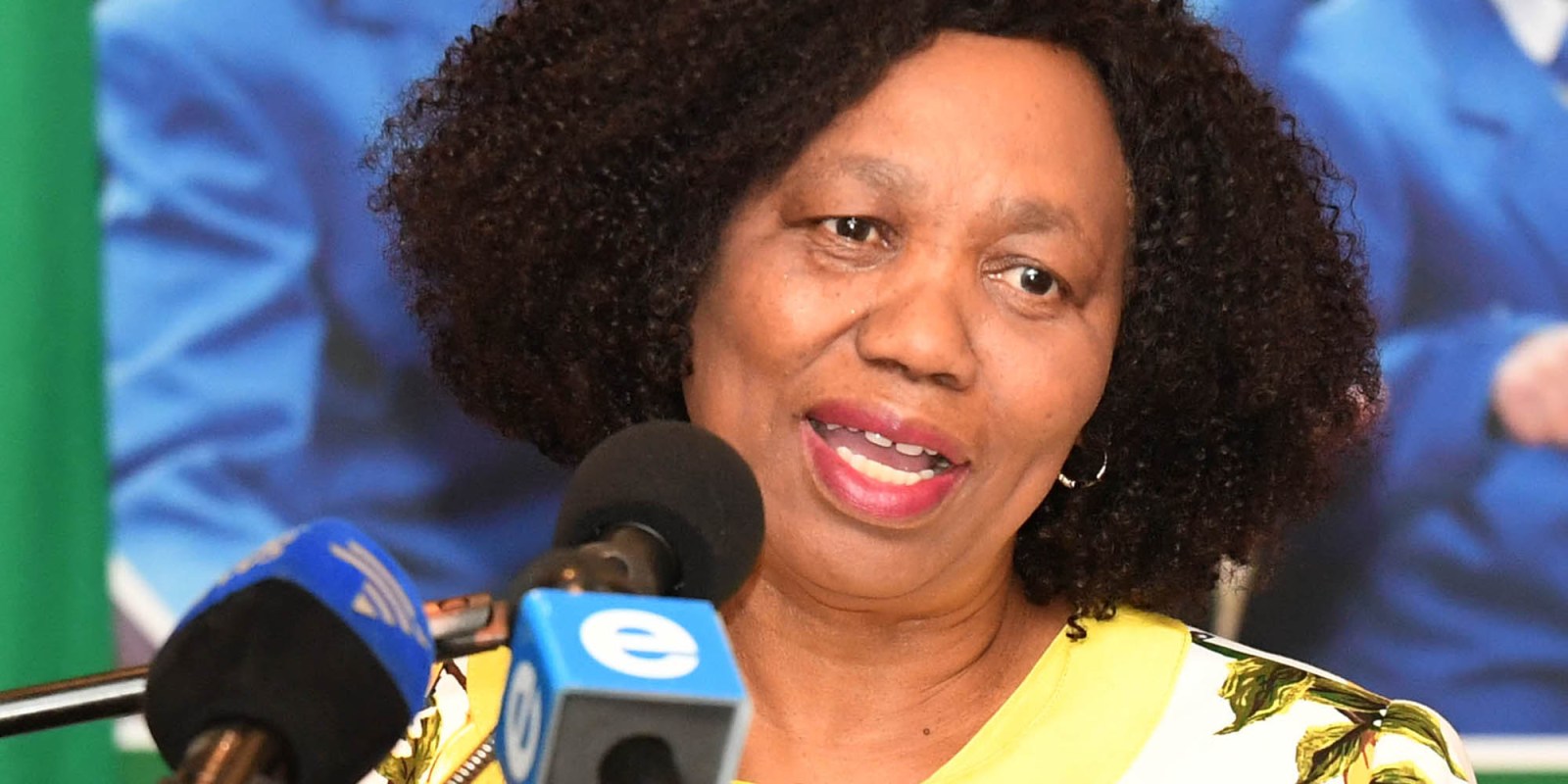 Amid a jobs crisis and a bid to revamp South Africa’s struggling education system, the Portfolio Committee on Basic Education in Parliament was briefed about an exit exam qualification that would be implemented after completing the compulsory Grade 9 academic year.

About a third of young people in South Africa aged 15-24 (3.4-million) are not employed, in education, or in training – with two million of them having not finished Grade 12. Without the necessary qualifications – since low-skill jobs often require prospective employees to have completed matric – many have nowhere to go.

The General Education Certificate (GEC) could remedy this by providing a standardised benchmark to measure students’ educational achievement, according to a briefing by Basic Education Department official Moses Simelane. It aims at demonstrating learners’ skills and abilities to potential employers, and at providing them with what Simelane called an “imminent sense of possibility”.

The proposed GEC is a national exit exam that measures students’ educational achievement and practical skills. It has not yet been implemented, but will be field-tested next year.

During the meeting, IFP MP Siphosethu Ngcobo expressed his enthusiasm over the credibility of a more standardised system. The MP worried that teachers in the current system give their students undeservedly high marks to give the appearance of success, and was hopeful that certifications from outside the school system would better judge its effectiveness.

DA MP Nomsa Marchesi worried that the proposed GEC would not satisfy the issue.

“How do you make sure these learners with new skills are absorbed into the workforce?” she asked. “We already have learners sitting at home with their TVET qualifications. How do we get them back into the system?”

Several MPs voiced their concerns over whether the certificate would encourage learners to leave school early by providing them with a new way out of the education system.

Minister of Basic Education Angie Motshekga was present at the meeting, but left early to address prior commitments. In her absence, Deputy Minister Makgabo Mhaule dealt with MPs’ concerns and feedback in a speech to the committee.

“The machinery has been calibrated,” she explained. “We looked at what industry and business need and are channelling our learners towards it.”

The deputy minister harkened back to her days as a teacher, telling a story about a learner who dropped out of school after Grade 10. Within a year, she said, his successful mechanic business had former teachers lining up in the queue outside, highlighting the world of opportunities available to learners outside the traditional academic route.

“This,” she stressed, “is the only way to improve our foundation.”

In its presentation, the Department of Basic Education backed up the plan with several international comparisons. It highlighted the economic successes of the four so-called “Asian tigers,” each of which administers similar exams at the end of primary and secondary school. Ghana, with its standardised Grade 9 exams, provided a sterling example in the African context.

The proposed GEC, coupled with the government’s Three Streams initiative targeting academic, technical, and technical-vocational education, has prompted a number of debates. Nonetheless, both sides agree that the current system needs changing.

“It is critical for us to do something to address the 50% youth unemployment,” argued ACDP MP Marie Sukers.

“Otherwise, in 10 years’ time, we’ll be looking at something even worse.” DM