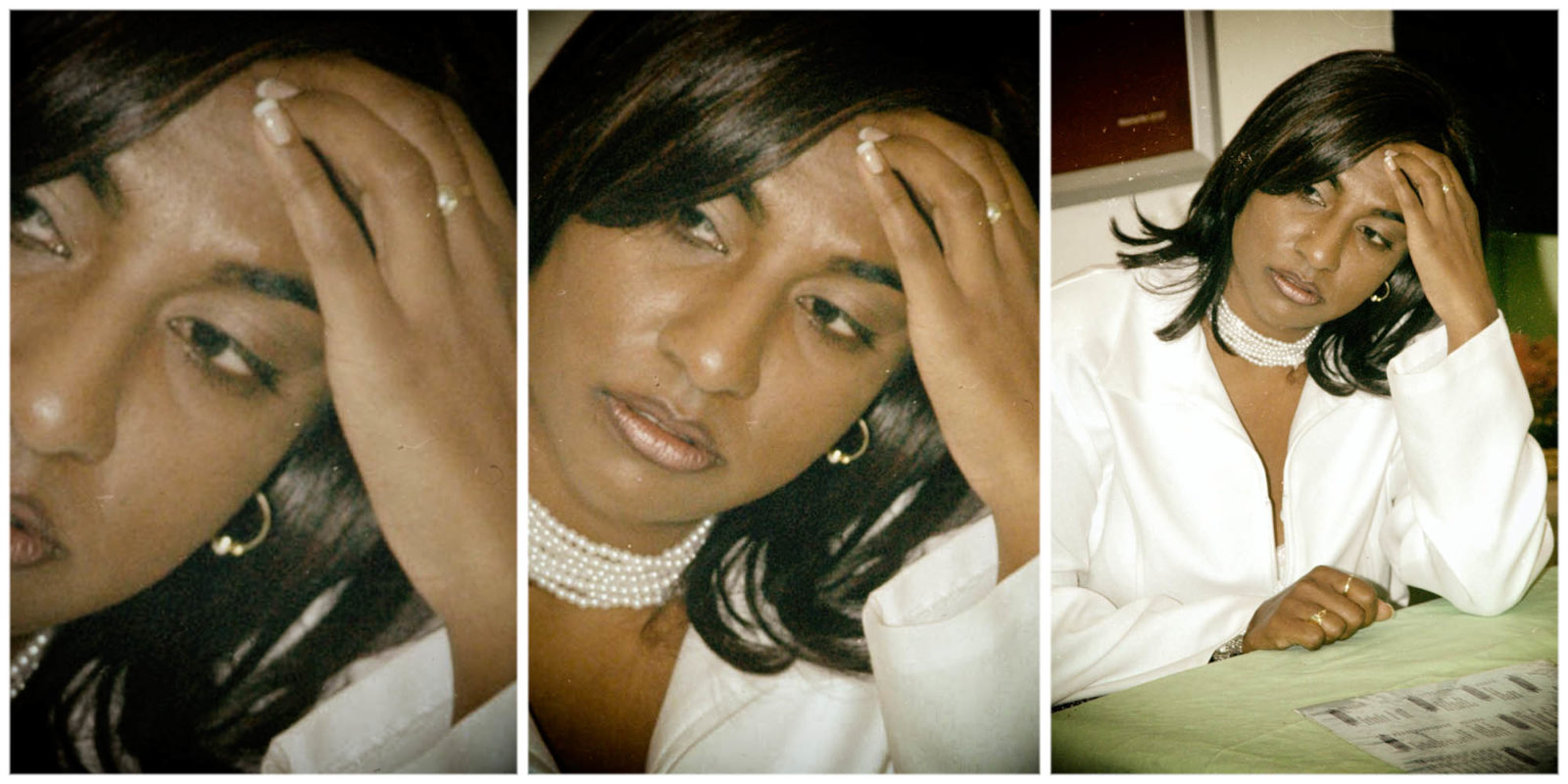 Journalist Ranjeni Munusamy has submitted an application to the Zondo Commission to cross-examine a witness who implicated her in accepting car-related favours from a crime intelligence slush fund. Her application further makes the case that the witness in question — Dhanajaya Naidoo — was previously found unreliable by another state inquiry.

Ranjeni Munusamy is not taking allegations made against her at the Zondo Commission lying down. In an affidavit submitted to the commission, the Sunday Times associate editor denies the testimony previously given by Colonel Dhanajaya Naidoo, a former Crime Intelligence official now in witness protection.

Naidoo, who testified in camera to protect his identity, made a number of claims to the Zondo Commission implicating Munusamy: primarily that on “three or four occasions” he was tasked with picking up Munusamy’s car, taking it for repairs, fitting it with upgraded modifications, and returning it to her. Naidoo claimed the costs of these vehicle services were borne by a Crime Intelligence slush fund on the instruction of former Crime Intelligence boss Mulangi Mphego.

In her affidavit, Munusamy says there was only one incident linking her car to Crime Intelligence. She writes that at some point between 2008 and 2009, she parked her car at the Epsom Downs shopping centre near her home and returned to it to find all four tyres deflated.

“I was distressed by what happened as it is unusual for all four tyres of my [car] to be deflated and I did not notice anything wrong with my car when I parked at the shopping centre,” Munusamy stated. “I live alone and felt insecure.”

Because she assumed that a police station would not take a complaint about deflated tyres seriously, Munusamy contacted a police acquaintance — Lieutenant-General Rayman Lalla — to ask his advice. Munusamy says that Lalla “expressed concern” about the situation and asked Mulangi Mphego to call her, which he duly did.

Thereafter, Munusamy says she received a visit at her residence from a male individual with regards to her car issue.

“I do not recall that he introduced himself by name or informed me that he was a police officer. He was an Indian male,” Munusamy wrote. “It may be that this was Colonel Naidoo. I will likely be able to confirm this when I see a photograph of him.”

The individual took Munusamy’s car for an inspection and returned it the following day with the news that no further problems had been detected. Munusamy says she was not informed that any work had been done to the vehicle, and neither could she spot any change to the condition in which it had left.

“I stress that I was not aware at all that any money had been spent by anyone — much less SAPS Crime Intelligence — to repair anything on my car. Nor was I told that anything needed to be repaired,” Munusamy stated.

The journalist says this was the only occasion on which her car was collected. She also refutes several other aspects of Naidoo’s testimony: including that she was a “confidante” of Mphego, who Munusamy says she knew from her previous reporting on the Boeremag, but was not close to in any way.

“It would also appear from [Naidoo’s] testimony that he was oblivious to why I had handed my vehicle over to the police and made a false conclusion that it was in order for me to receive undue benefits as a journalist,” Munusamy writes. “Yet I was not even a journalist at the time.”

She points out in her affidavit that she was not working as a journalist between October 2004 and April 2012, raising the question of why Crime Intelligence would seek to bribe her — as was Naidoo’s claim — during this period. (Munusamy would return to journalism in 2012 when she took up a position as Daily Maverick’s associate editor, a role she held until 2017.)

Munusamy also states Naidoo’s claims against her have intensified the social media attacks which already caused her to approach the Equality Court as part of a group of journalists seeking protection.

She further suggests that Naidoo’s statement and testimony cannot be trusted, and “could have the effect of discrediting the work of the commission”.

As evidence for this claim, Munusamy notes that Naidoo was found to be a “dishonest, unreliable and untrustworthy witness” when he previously appeared as a witness in the disciplinary inquiry of Major-General Solly Lazarus in 2013.

The chairperson of Lazarus’s disciplinary inquiry was advocate Paul Pretorius — who is also the chief evidence leader for the Zondo Commission.

Munusamy points out that Pretorius himself described Naidoo, in the context of the earlier inquiry, as being “not in my view a person whose evidence can be trusted”.

She has asked the commission both to allow her to cross-examine Naidoo, and to permit her to “have sight of Colonel Naidoo or an approved photograph of Colonel Naidoo” in order to verify whether he was the individual who came to Munusamy’s house after the deflation of her tyres about a decade ago.

This week, the Zondo Commission has been dealing with another piece of Tiso Blackstar-related business, in the form of an article carried by Business Day on 4 October under the headline: “Zuma to get preview of nuke-deal questions”.

The article claimed the commission was “caving in to [former president Jacob Zuma’s] demand” to be supplied with questions in advance of Zuma’s next appearance before the inquiry, where he is expected to face a grilling about his role in the Russia-SA nuclear deal.

But in a statement issued on Wednesday, the Zondo Commission strongly denied this — calling the idea that questions would be sent to Zuma “simply factually untrue”. The only document Zuma has been sent in advance of his next appearance was one recording 80 “areas of interest” that it was previously agreed Zuma would face questions on.

By way of making this clear, Justice Raymond Zondo has ordered the release of the relevant document to the public in order to make it clear that no specific questions are included.

The 11-page document indicates that Zuma will be asked about topics including the dismissal of former finance minister Nhlanhla Nene, Zuma’s relationship with the company formerly known as Bosasa, and “a history of the relationship between Mr Zuma, Mr Ajay Gupta, Mr Tony Gupta and other Gupta family members”.

“It is difficult to understand why a publication such as the Business Day would publish such a false article about the commission”. DM