Chronicle of a debt foretold – court orders CPS to repay SASSA R316m, but will it? 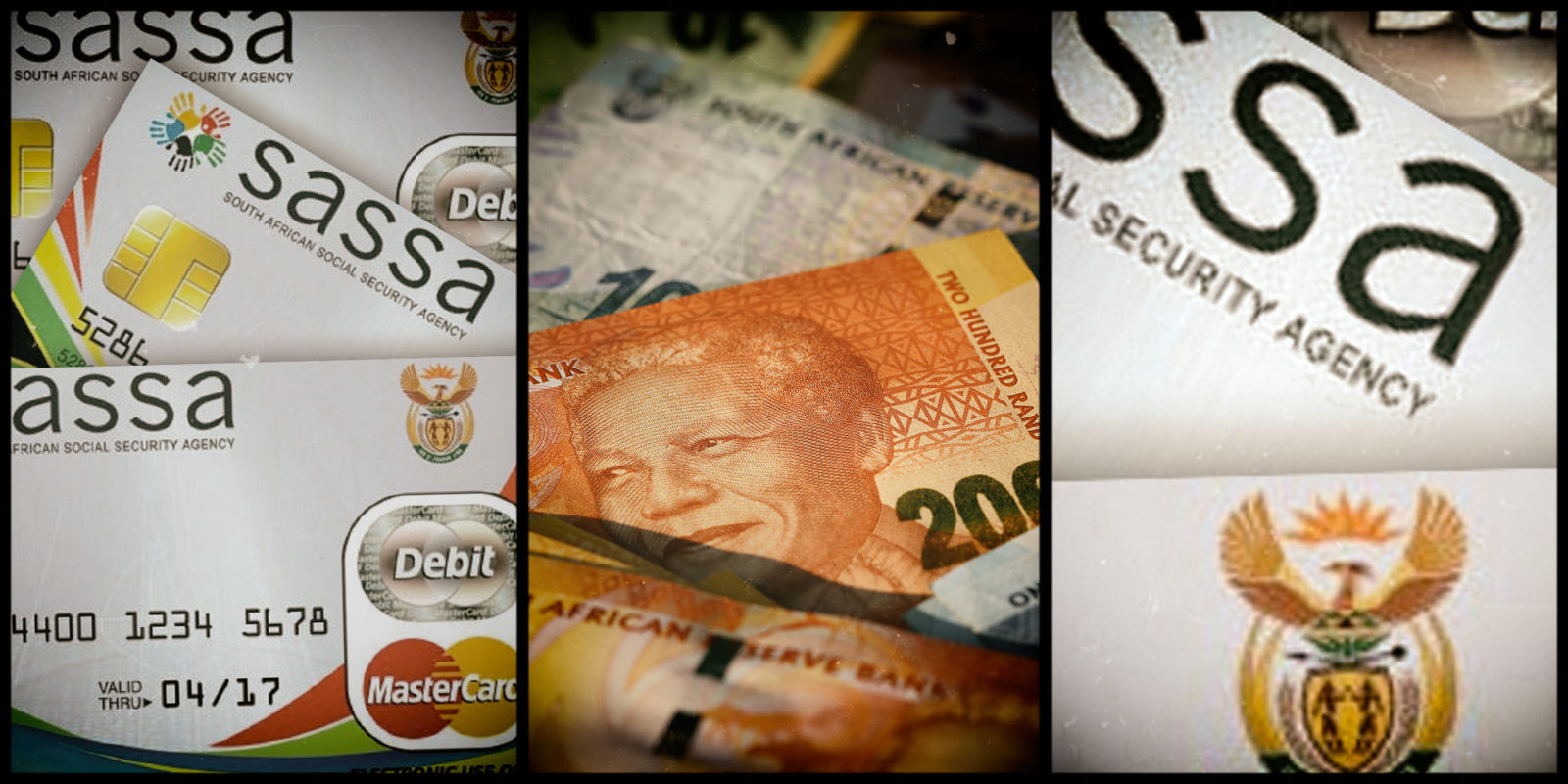 On Friday 27 September 2019, the JSE-listed Net1 announced that the termination of its contract with the South African Social Security Agency was the reason for its multi-billion-rand losses. So how will Cash Paymaster Services pay back the R316m it irregularly received from SASSA?

On 30 September the Supreme Court of Appeal upheld a 2018 North Gauteng High court judgment that Cash Paymaster Services, a subsidiary of the Nasdaq-listed Net1 UEPS Technologies, must pay back an additional R316-million it had irregularly received for the “additional” registration of social grant beneficiaries.

The case was brought in 2015 by Corruption Watch to set aside a decision by then South African Social Security Agency (SASSA) CEO Virginia Petersen to pay the additional R316-million bonus to CPS as the reasons given by SASSA “were unfathomable to say the least”.

“The initial contract between Sassa and CPS, concluded in 2012 and since set aside by the Constitutional Court, clearly provided for the registration of all beneficiaries, but not for a re-registration process.”

Back in 2018, when the North Gauteng High Court ordered that CPS pay back the R316-million Daily Maverick questioned how the company would do so, seeing that it had claimed that its only revenue stream had been from the payment of social grants, a contract worth an estimated R10-billion a month.

“It stands to reason then that, when the now extended contract comes to an end in six months’ time, CPS is unlikely to be in a position to repay the R317-million (the figure it was understood to be at the time — DM) as it will, theoretically, have no income. If this is the case, will parent company Net1 carry the costs that must be repaid to Treasury by CPS?”

We did suggest back then that Corruption Watch request Net1 or CPS for a bank guarantee to be secured as a condition for leave to appeal, rather than a parent guarantee from Net1.

It was no surprise then that on 27 September 2019, three days before the Supreme Court of Appeal ruling, Net1 announced its preliminary fourth-quarter and full-year 2019 results, reporting a net loss of $248-million (R3.7-billion), citing, surprise, surprise, the termination of the social grants contract as the main reason for its losses.

Net1’s response to a Daily Maverick request for comment on the Supreme Court of Appeal’s upholding of the 2018 ruling was that it was “not able to comment” at this stage.

“Net1 needs time to study the documents before determining the best course of action. A statement will be issued to shareholders within the next 24 hours,” a statement read.

As Daily Maverick previously reported, in August 2017, during Net1 CEO Herman Kotze’s first presentation to analysts after succeeding Serge Belamant, Kotze had highlighted the extent to which Net1 UEPS Technologies relied on the contract with Sassa to pay social grants for its 2018 earnings outlook and profitability.

Ray Mahlaka, writing for Moneyweb in August 2017 (and now a valued Business Maverick reporter), had pointed out that in addition to Net1’s Sassa contract, its earnings per share guidance was dependent on the rand exchange movements and a US corporate tax rate of between 34% and 36%.

It will be interesting to learn how CPS intends to pay back the money to South African taxpayers, a lovely unearned bonus that Petersen and then minister of social development Bathabile Dlamini facilitated.

South Africans have yet to learn how and when Petersen and Dlamini will be held to account for this wastefulness at the expense of the country’s most vulnerable citizens.