Stay or go, Moyo is set to rake in millions from Old Mutual 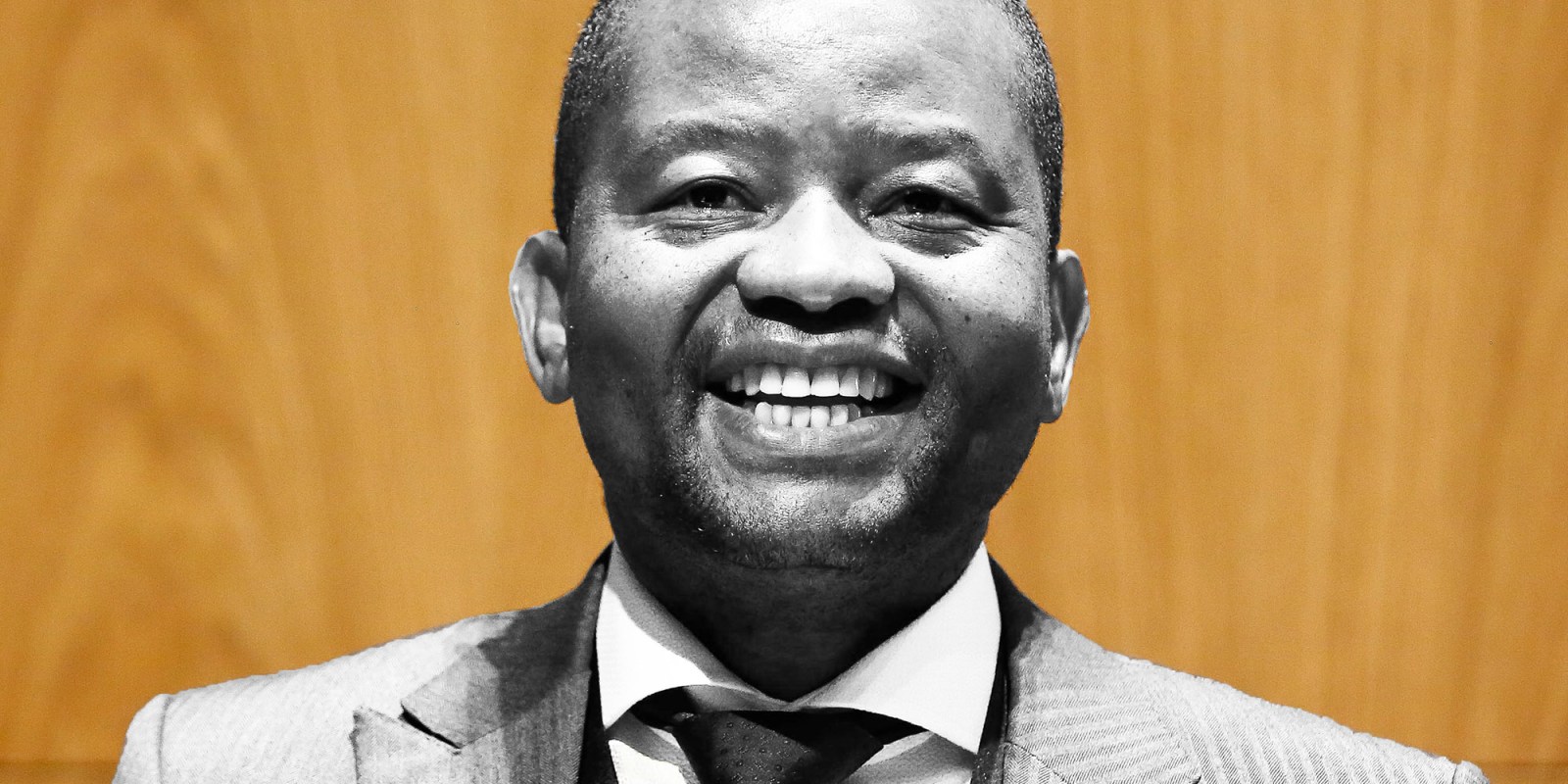 Whether Old Mutual pays Peter Moyo millions of rand to walk away or he is reinstated as CEO for the next four years to serve his full employment contract, the insurance group is likely to fork out large sums of money to him. If he is not reinstated, he might be forced to give up long-term incentives worth millions of rand.

It seems the only way in which the Old Mutual vs Peter Moyo dust-up is likely to end – after four months of both parties airing their dirty laundry – is for the insurance group to offer the axed-but-reinstated CEO a golden handshake.

In this scenario, Moyo would immediately end litigation against Old Mutual and walk away from the group – although handsomely rewarded – after he was fired on 18 June following a “breakdown of trust” between him and the board, chaired by Trevor Manuel.

This prompted Moyo to sue Old Mutual for unfair dismissal. The High Court in Johannesburg ruled in Moyo’s favour and twice ordered that he should be temporarily reinstated as CEO.

Although this scenario would spare Manuel and the other 12 board members the discomfort of ever working with Moyo again at the 174-year-old insurer, it is also a scenario that shareholders strongly rejected.

If rumours are to be believed, Moyo is willing to settle at an amount not less than R100-million to end the impasse with Old Mutual, which has wiped off R10.2-billion from the insurer’s market capitalisation since he was fired.

Shareholders are vexed that Moyo is already an enormously well-paid executive whose total compensation shot up by 32% in 2018 to R50.5-million. As Mehluli Mncube, who represents five pension funds invested in Old Mutual (minority shareholders holding less than 1%), put it:

“We are against a golden handshake to be awarded to Moyo. We cannot imagine him getting more of shareholder funds.”

This sentiment has also been echoed by Allan Gray, Old Mutual’s second-largest shareholder after the Public Investment Corporation, adding that it doesn’t want Moyo back at Old Mutual.

The biggest contributor to the increase in Moyo’s total compensation is R15.4-million, which was an incentive awarded to him in 2018 for being part of a team that completed the split of Old Mutual into four financial-services businesses through what was called a managed separation.

The separation resulted in Old Mutual selling down its stake in Nedbank, separately listing its UK Wealth division as Quilter on the London Stock Exchange and relisting its emerging-markets business in Johannesburg under the Old Mutual brand. Moyo’s total compensation in 2018 (R50.5-million) also included nearly R14-million in distributions from the unbundling of Quilter and Nedbank.

Although Moyo is open to a payout to retreat from further legal action against Old Mutual, his first prize would be to return to Old Mutual and complete the four-and-a-half years remaining in his employment contract.

Moyo is on a mission to clear his name after Manuel accused him of unlawfully pocketing dividend payments worth more than R30-million linked to NMT Capital, an investment firm he co-founded in 2002 and in which Old Mutual has a 20% stake. Read more here.

Whether Old Mutual pays Moyo millions of rand to walk away or he is reinstated as CEO for the next four years, the insurance group will probably fork out large sums of money to him. Moyo has long-term incentives that are tied to his continued employment at the insurance group since his appointment as CEO in June 2017.

Among the long-term incentives he holds are about 1.9-million Old Mutual shares (disclosed in the supplementary pack of the insurer’s 2018 remuneration report) worth R37-million at Monday’s close of R19.33 per share. Moyo was awarded additional long-term share-based incentives worth R12.6-million in March 2019. The long-term incentives have a vesting or lock-in period of up to 2022, meaning that Moyo will still have to be employed at the insurer for the next three to four years to be paid these benefits.

Other benefits are short-term and performance-related. For example, the incentive tied to the managed separation was paid out in shares and cash — 50% of the value was paid as a cash bonus at the end of 2018, while 50% of the value will be distributed in the form of shares during 2019. It is a once-off bonus and will not be repeated. Other deferred short-term incentives he was awarded are worth more than R1-million.

Old Mutual’s pre-listing statement issued ahead of the insurer transferring its primary listing to Johannesburg in 2018 during its managed separation is more detailed about the total value of Moyo’s long-term incentives in 2017, putting the figure at R61.9-million.