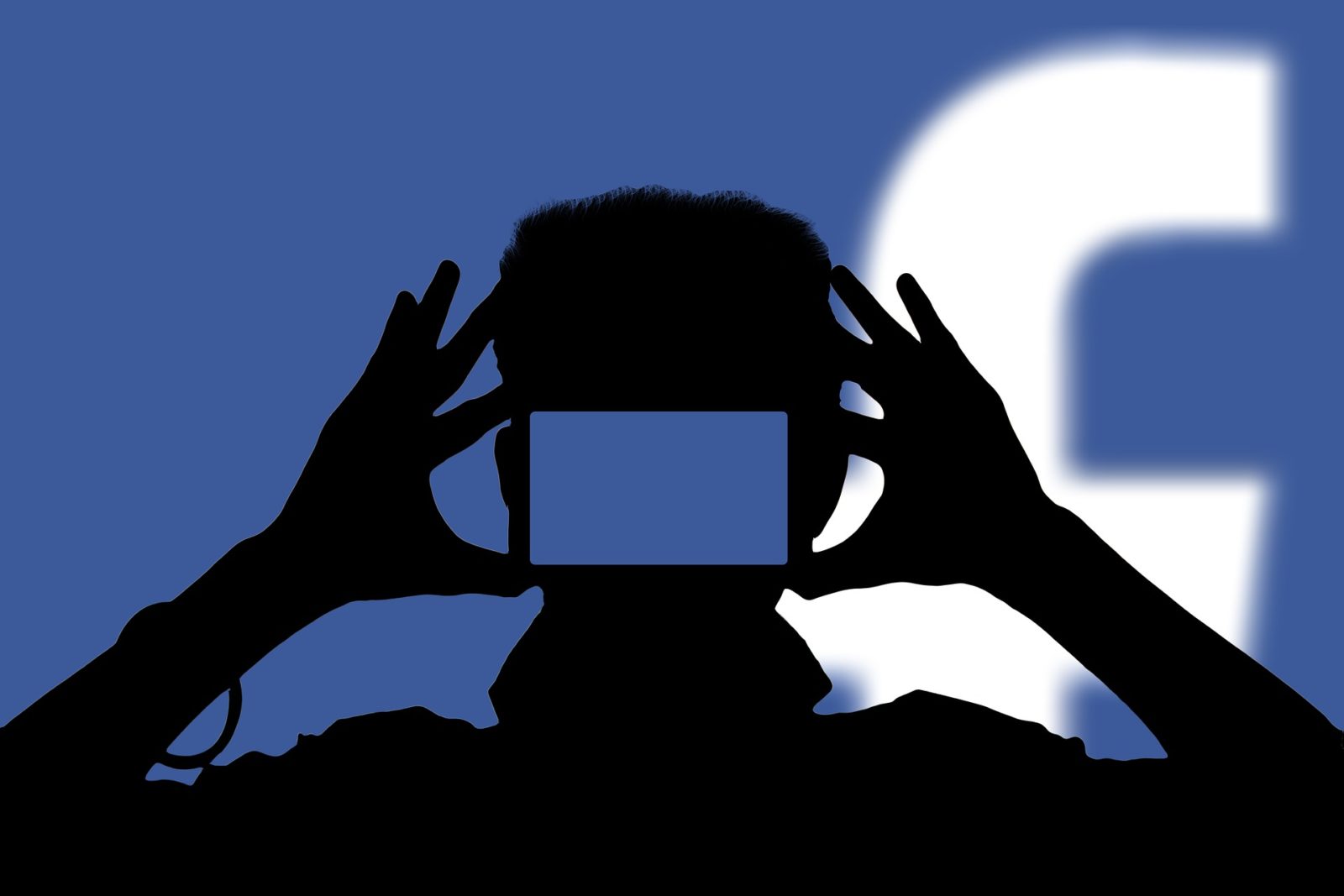 As social media use continues to grow, and new platforms pop up, some hosts and users are finding reasons to hold back on the sharing.

On 30  August 2019, a handful of guests were invited to a dinner at the Norval Foundation, a major art centre in Cape Town, currently co-exhibiting globally acclaimed South African artist William Kentridge’s largest exhibition on African soil in over a decade in collaboration with the Zeitz MOCAA. The latter exhibits drawings, installations, paintings and video art, while the Norval focuses on the artist’s sculptures. The dinner was hosted by the museum’s CEO, Elana Brundyn, alongside art director and stylist Louw Kotze.

Upon entrance, guests were asked not to take any pictures and their smartphone cameras were covered with a sticker.

“I wanted it to be really special, I didn’t want it to end up being another Instagram thing. I wanted the guests to be free from that and really enjoy the evening,” explains co-host Kotze.

“I did hire professional photographer, so guests will eventually be sent pictures to do with as they wish, but for the actual evening, I wanted them to just enjoy themselves.”

Limiting smartphone use, whether at exclusive events, clubs, or dinner tables is nothing new. A simple Google search will reveal numerous articles written over the past decade about the potentially negative effects of the ubiquity of the smartphone in just about every area of our lives.

Those who do keep up with the global club scene might be familiar with Berlin’s famous and notoriously hard-to-get-into superclub Berghain, where smartphone photography is strictly prohibited, and enforced with a particularly hard-to-remove sticker over the phone’s lens. If you visit the club’s Instagram page, you will find one lone post, dated 27 February 2014. In four languages, it says, “Taking photos is not allowed!” Still, at the time of publishing, the page had 59,300 followers. Admittedly, the club is infamous for its anything-goes approach to clubbing, whether that be public sex or drug use, things clubbers might not want shared by strangers on the ’gram.

Meanwhile, in Australia and the US, a number of restaurants have incentivised patrons with discounts and wine to put their smartphones aside during their visit. And some clubs, like Williamsburg’s Output, another legendary (but sadly now defunct) superclub, was also celebrated for its “no smartphone-camera photography” rule during its nearly six-year run. The reasoning? “The point is to dance, not just to see and be seen.” Grub Street, New York magazine’s food website, declared it “the Absolute Best” club in New York.

It’s not just organisations that limit social media use, some civilians, for personal reasons, might limit friends from using social media during more intimate get-togethers.

Yang Zhao, a chef and food entrepreneur based in Johannesburg, asked some 50 friends who were invited to her baby shower to please not post anything about it on social media.

“We put so much of our lives in public. I shared about my late mother’s illness, and when I was building my business, I shared a lot about that as well. This time, I really wanted this experience of becoming a mother to be much more personal, something I share with family and friends,” explains Zhao.

“I also don’t want to impose social media on my child, so I won’t be posting anything about her. If she chooses to be on social media later in life, then that’s her choice.”

Zhao also has security concerns: “Chatting to police in my neighbourhood, I’ve also heard that criminals are getting smarter about studying your location on social media. Considering the current crime situation, the abductions of children, I am also concerned for my child’s safety.”

According to Facebook, this year, users on Instagram grew to more than one billion, over half of them using it daily, posting 100 million pictures and videos every single day, and dishing out some 4.2 billion daily likes. And that is expected to continue growing. There are of course other platforms, like Facebook itself, Snapchat, Tik Tok, Twitter and whatever other app enterprising Silicon Valley types are cooking up at this very moment, that people regularly post on.

We can safely say, even with a few events and individuals prohibiting social media use from some moments, the perpetual documenting and sharing is not slowing down. Smartphone companies are certainly aware of this. The camera has become central to their innovation: the Apple iPhone 11 Pro released this week with three cameras tells us they are betting heavily on our need to document and possibly share our moments in ever improving definition.

The desire to create an album is nothing new. The family photo album experienced a boom in the 20th century. As much as it was for keeping memories, it was also something to be shared with family and guests. The beginning of this here 21st century took it to another level, where the sharing of moments, real and posed, with your family, colleagues, peers, as well as perfect strangers is the modus operandi of the day.

For some though, there are moments, spaces, to keep to themselves, to share with nearest and dearest, moments to be fully present in. Likes be damned. ML