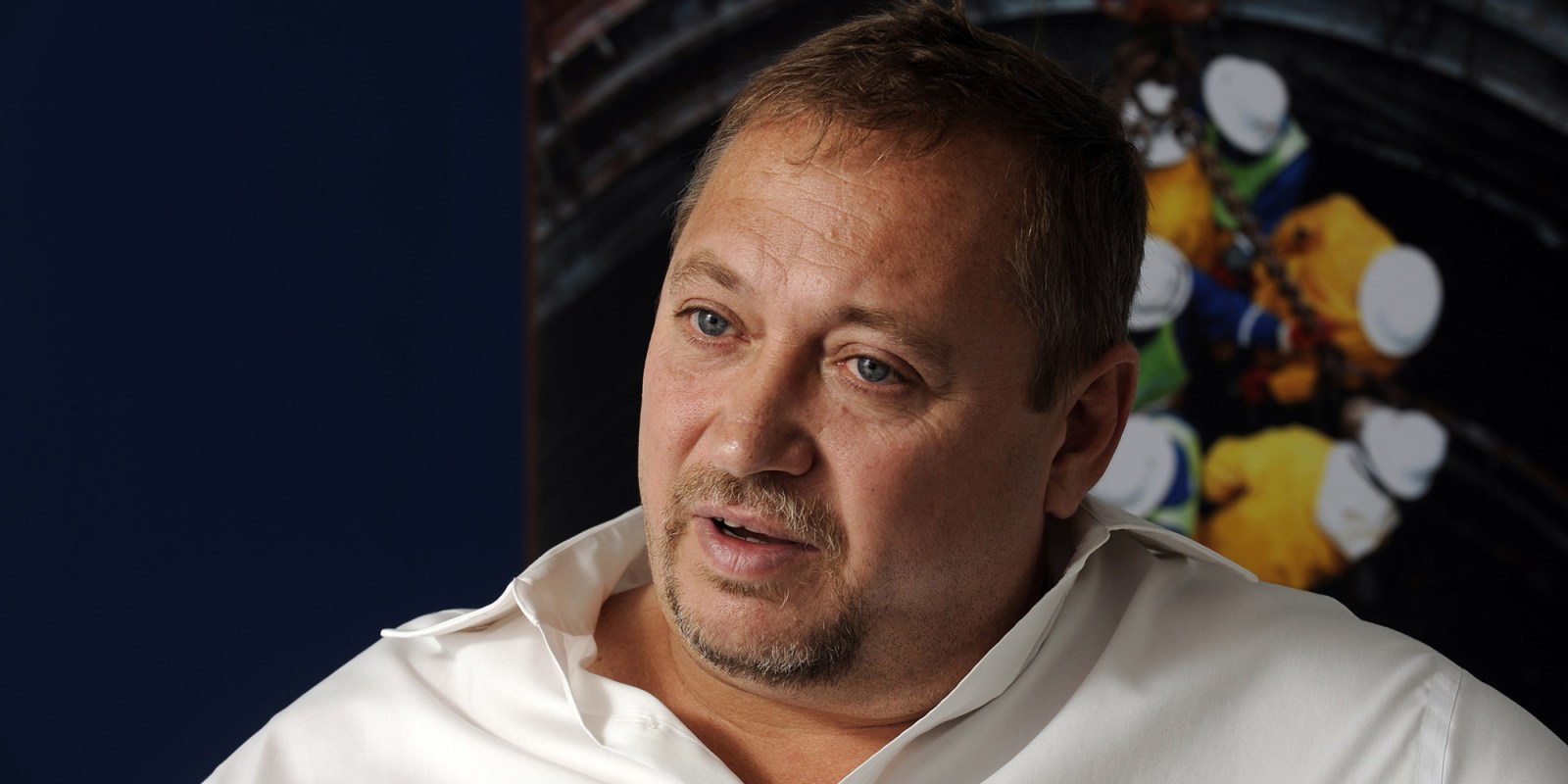 Sibanye-Stillwater might have won in court, but the six mining communities on the platinum belt of Rustenburg are not backing down. The communities will write to Chief Justice Mogoeng Mogoeng, asking him to clarify the Constitutional Court’s order that dismissed its application to have the Sibanye-Stillwater and Lonmin merger declared unlawful.

Sibanye-Stillwater has been handed a giant victory by the Constitutional Court, which dismissed a legal challenge by mining communities against the company’s R5.4-billion merger with Lonmin.

The apex court has dismissed an application by six North West mining communities to appeal against a Competition Appeal Court judgment that paved the way for the merger to be approved and create an enlarged entity that will become one of the world’s leading sources of platinum group metals.

The Greater Lonmin Community, which represents six mining communities on the platinum belt of Rustenburg, launched a legal challenge on 18 July 2019 against the Sibanye-Stillwater and Lonmin merger because they were allegedly excluded from merger talks. Accordingly, the six mining communities – Marikana, Mooinooi, Majakeng, Tornado, Nkaneng, and Bapo Ba Mogale – wanted the merger to be reversed and declared unlawful by the court.

In a brief order dated 28 August, the Constitutional Court said it considered the Greater Lonmin Community’s appeal application but decided that it “bears no reasonable prospects of success”. The Greater Lonmin Community was also refused direct access to the court as it has “not made out any case for direct access”. The court gave no further reasons for its decisions.

In the same order, the court granted the Greater Lonmin Community’s request for condonation regarding its more than three-month delay in launching its appeal application.

The Greater Lonmin Community brought its application months after the Competition Appeal Court ruled on 17 May against the Association of Mineworkers and Construction Union in its appeal against a tribunal decision that conditionally approved the merger. This cleared all hurdles for Sibanye and Lonmin to put the merger through a shareholders’ vote on 10 June.

In other words, the Constitutional Court forgave the Greater Lonmin Community for its tardiness but rejected its bid to have the Sibanye-Stillwater and Lonmin merger declared unlawful and have both companies restart merger talks that involve Rustenburg mining communities.

Louwi Mogaki, the legal representation of the Greater Lonmin Community, said the court’s order is “problematic” and questioned how it can grant condonation but reject the entire merits of its case. Mogaki told Business Maverick that the community will write to Chief Justice Mogoeng Mogoeng, asking him to further clarify the court’s decision.

Sibanye-Stillwater said the court’s decision brings “an end to all proceedings” regarding the merger, which has faced fierce opposition from labour and mining community circles since it was announced on 14 December 2017.

“It is unfortunate that certain stakeholders seem unable to recognise the plight that faced the Lonmin operations and, instead of engaging with us, continue to pursue spurious and expensive legal alternatives,” he said.

Lonmin was on the brink of collapse before Sibanye-Stillwater rescued it.

Froneman added that Sibanye-Stillwater is committed to complying with Lonmin’s social and labour plan, a five-year plan that is governed by the Department of Mineral Resources and outlines the social and developmental obligations that mining companies must deliver to communities. Lonmin is now a subsidiary of Sibanye and the latter has taken over the former’s obligations to mining communities.

The Greater Lonmin Community believes that the Competition Appeal Court allegedly approved the Sibanye-Lonmin merger despite the Competition Commission’s “lack of competence” to “conduct a proper investigation of Lonmin’s failure to comply with its social and labour plan”. Mogaki said Lonmin has failed to comply with its obligations of building 5,500 houses for its workers over five years (between 2008 and 2013) as it has only built three houses to date. Read more here.

However, Sibanye-Stillwater said Lonmin had complied with its social and labour plans since the Mineral and Petroleum Resources Development Act came into effect in 2008. Since then, two of Lonmin’s social and labour plans had been renewed and approved by the government after the company consulted with affected mining communities. Read more here. BM