When ruling party troubles are met with silence: Whatev...

When ruling party troubles are met with silence: Whatever happened to the DA? 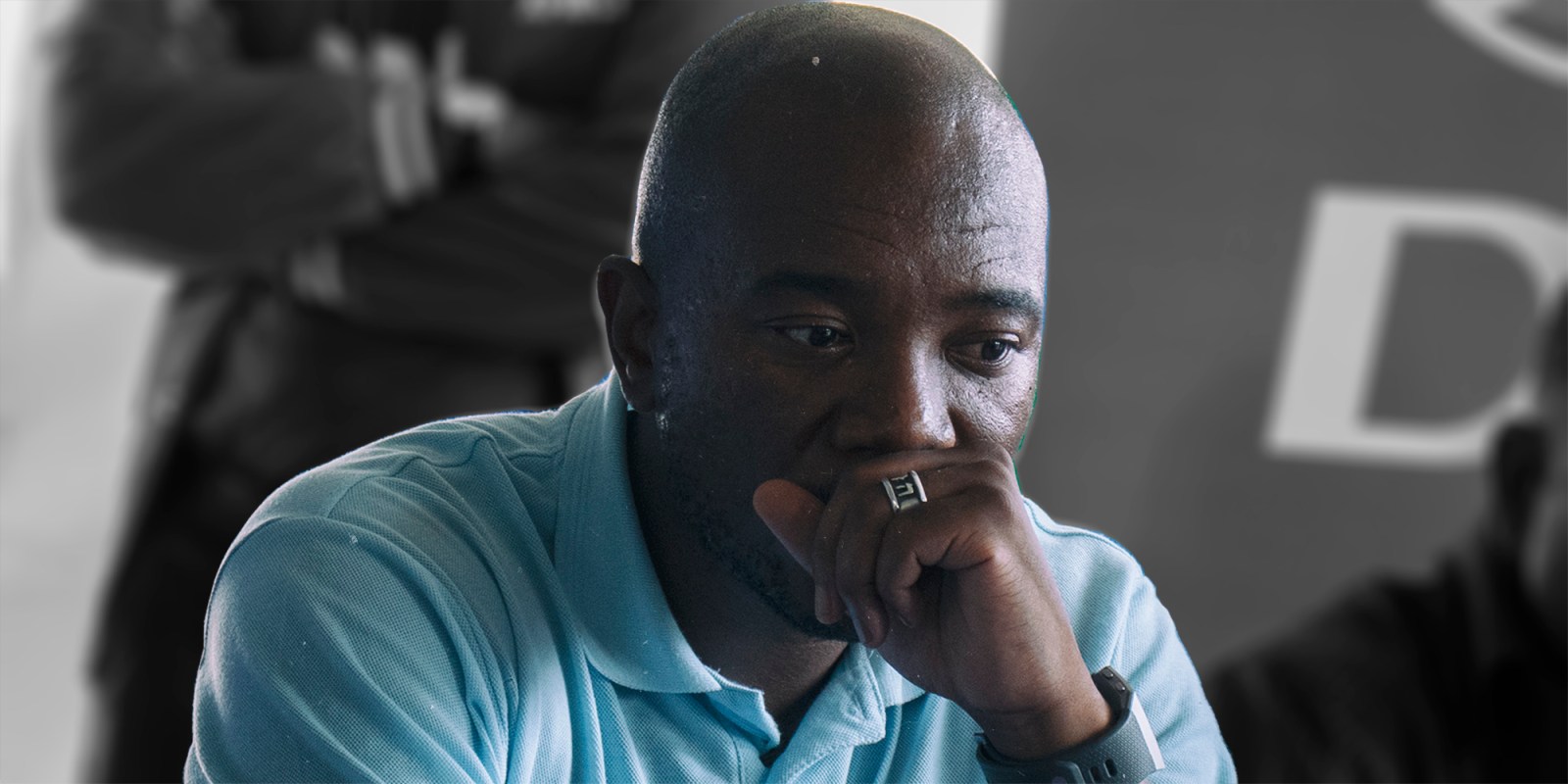 South Africa’s current political mess and the very public divisions within the ANC should be fertile ground for opposition parties. Yet the DA has been strangely silent. Why?

In a country where one party has dominated our politics for so long, it is natural for our society to be obsessed with the mini manoeuvres and minutiae of its personalities and structures. However, the silence of another party could be very revealing. The past few months have seen turmoil in the ANC. This should have benefitted the opposition parties – and particularly the DA, which used to pummel the ruing party daily during the Zuma era. Instead, the DA has of late become almost silent about the ANC’s ructions.

If the party is unable to capitalise on this fractious moment, there could be problems for it in the near future.

It sometimes seems that the ANC is eating itself statement by contradictory statement, a tweet by fighting tweet. The dominant discussion is of factions and WhatsApp groups, of people opposing each other, of one side going one way and another going the other. This has culminated in illuminating details this week about the ANC’s membership structures. As Ferial Haffajee has explained, it appears that many ANC members are members in name only, and even then only for leadership conferences.

This should be the perfect ground for opposition parties. They should be able to take advantage of these obvious problems and gain ground.

Many of the issues around the ANC concern the possible misuse of public money and corruption at the top. It may be that the president of South Africa won an internal party contest through the use of money donated by extremely wealthy people who have everything to gain from calling in favours. This potentially offers great scope for the sharpest possible criticism of the ANC.

But opposition parties have not raised their voices yet.

In the main, this affliction seems to affect the DA (the EFF may have its own internal issues, concerning the VBS scandal and a party conference later in the year).

It is worth comparing the DA’s near-silence now with the party’s vociferous response to the Nkandla scandal. Then, the party was on every single radio station every single day. Press conference followed the press conference. The media lapped it up, and the DA leader, Mmusi Maimane, came across as someone pushing telling the truth and coming down on Zuma from dizzying moral heights.

Now, the silence is almost deafening.

The DA is still recovering from its poor performance in the May elections. The worst statistic for the party came from Gauteng, where it received fewer votes as a percentage than it did in 2014. Instead of leading another provincial government, it lost significant ground. This must have been a huge blow, not just for its rank and file, but also its leaders.

Then there is the bigger social issue that played a key role in this result.

There is evidence that linguistic, class and racial groups in South Africa have been growing further apart over the last decade. The DA’s explicit offering to voters has been to be the party of the centre, where people from different races and classes come together. If a country is pulling both to the left and the right and one party stands in the middle, that party could fall through the gap.

This divide could be placing strain on the party in more ways.

When a political party does worse than expected, there is less patronage to go around, fewer positions for the faithful, which makes political decisions harder (to an extent, this may also be happening in the ANC after its results in May).

In the case of the DA, this contestation for fewer jobs could put more pressure on the fault-lines of race, class and language. Because of that, South Africa’s fissures, which the DA has tried to cut across, may be having a bigger impact in it than in other parties.

This can create the perception that the DA “does not know what it stands for”.

There has been evidence of this in the party of late.

In the biggest political story of the moment, the CR17 emails, the DA both wants the public protector removed, and lodged the original complaint to her office that led to the finding that President Cyril Ramaphosa misled Parliament. Supporting the office while demanding that the incumbent be removed might be a position of principle, but that nuance is not what most voters see.

They see the confusion.

The party appears to be muddled about race. Just this week, there were conflicting reports about whether it will charge its MP Phumzile van Damme with wrongdoing over an incident at Cape Town’s V&A Waterfront. She is accused of hitting a person who racially abused her. While some in the party might feel MPs should not go around hitting people, many others might believe a black woman has every right to defend herself in any way when racially abused.

In the middle of all of this is the figure of Helen Zille, the former DA leader.

She has, it appears, deliberately provoked the right of the party, those white people (generally speaking) who might vote DA but feel it’s moved too far to the left. Her decision to join the Institute of Race Relations and her published pieces which keep her in the public eye are, at best, a distraction for the party. At worst, this could increase the pressure on those fissures, just as Maimane and Co are trying to patch them up.

She could give potential black voters for the DA a reason not to vote for the party, and other political parties an easy way to campaign against the DA. This makes life harder for its current leadership (one wonders how much whisky would be drunk were Ramaphosa and Maimane to have a late-night heart-to-heart about the former leaders of their parties…).

It is often presumed that the problems of a party are down to its leader and those closest to his or her power. The problems in the DA would be a test for any leadership and any political personality. While there may be some in the party who want to censure Maimane and the DA leadership for this situation, he has the same advantage that Ramaphosa has: a distinct shortage of candidates who can take over.

And any attack on the leadership from within would weaken the party.

But still, there must surely be some in the DA who feel Maimane should be capitalising on the ANC’s and Ramaphosa’s problems.

Another factor is Ramaphosa’s public image. Like Maimane, Ramaphosa claims to be trying to unite South Africa, to cover up the structural fissures in our society. The DA may believe that attacking Ramaphosa would be unpopular with its voters and potential voters. A survey released last week showing that Ramaphosa has a 62% approval rating bolsters this claim (the same survey showed Ace Magashule’s approval rating at 11%).

Certainly, the longer the DA is silent, and the less interested its leaders appear in confronting the party’s problems, the more drift will set in. This could be fatal for the party. The DA contains representatives from many different sectors of our society, some of whom could feel the party doesn’t represent them and that they would be better off in an organisation that does fit in with their identity.

The time for their inaction, and for silence, is running out. DM