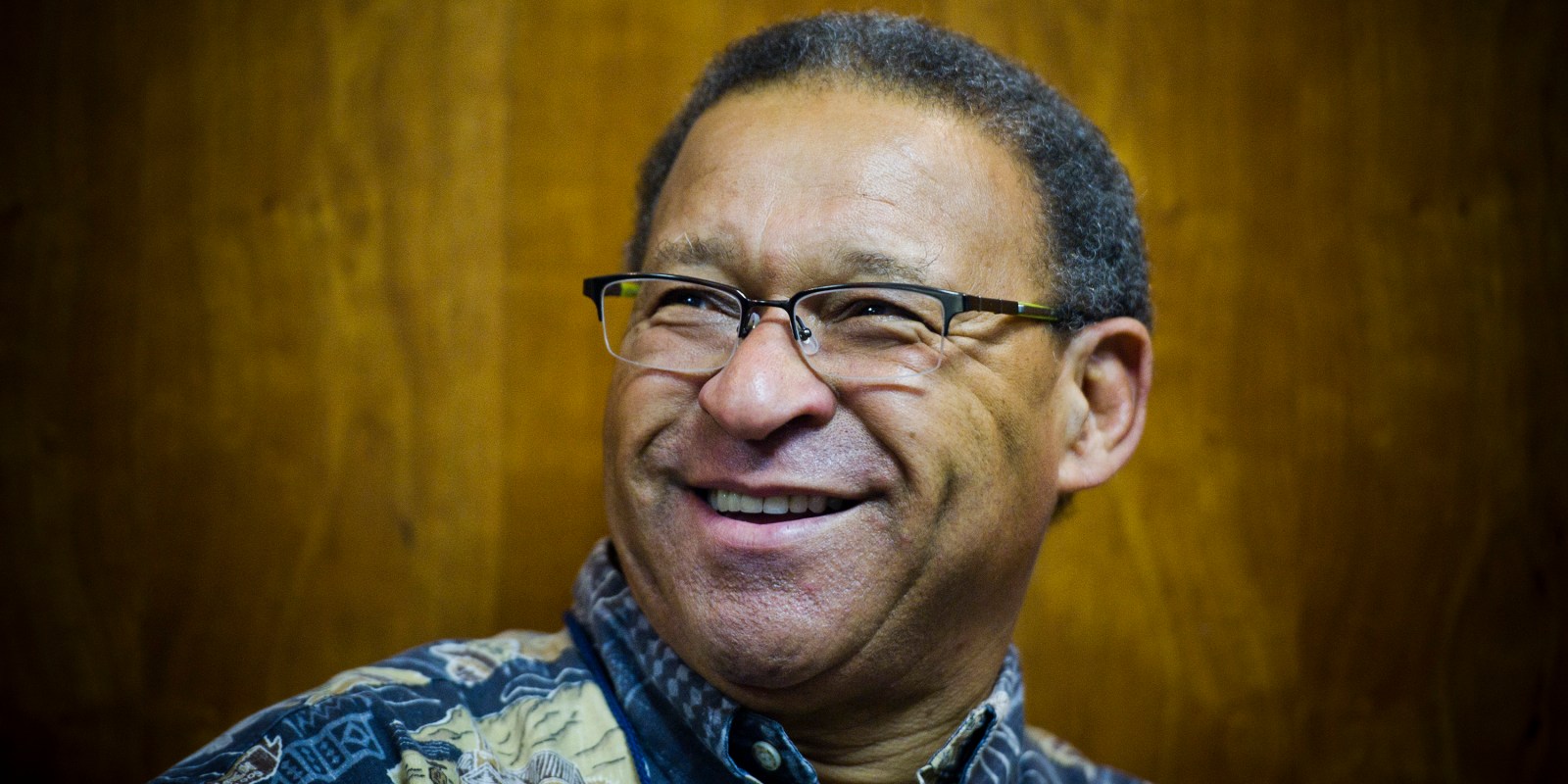 It’s 36 years since the United Democratic Front was launched in Mitchell’s Plain on 20 August 1983 at the Rocklands community hall. On 20 August 2019, the hall was declared a provincial heritage site.

“I remember it as though it were yesterday. Over 4,000 people were inside this hall. I was one of the people who worked tirelessly to make the launch a success. When we were informed that the UDF launch was going to be held in Mitchell’s Plain, we were very excited, but also understood the hard work that was ahead of us,” said UDF member Veronica Siemmers.

The anti-apartheid organisation comprised various grassroots organisations such as churches, trade unions, civic associations and sports bodies. The launch date of 20 August was chosen because it was the month in which the apartheid government would introduce legislation for the Tricameral Parliament. The intention was for the Tricameral Parliament to have Indian and coloured people vote in separate houses on matters affecting them, however, the white house dominated by the National Party would still be the most powerful in terms of decision-making.

Allan Boesak, co-founding leader of the UDF, was also in attendance and took to the stage to tell the crowd of about 50:

“This place is of great political significance. It is the birthplace of one of the most significant political movements of our time.”

In 1999, Boesak was convicted of fraud for misappropriating funds for his Foundation of Peace and Justice. In 2001, after serving a year of his three-year sentence, he was released. Boesak was pardoned by former president Thabo Mbeki. In 2008, he joined the newly formed Congress of the People (Cope) party, founded that year by Mosiuoa Lekota, Mbhazima Shilowa and Mluleki George. Boesak, however, resigned from Cope later that year and has since spent his time writing books and teaching in the US.

“It was amazing to be here after all those years and we need to remind the youth of the significance of this place. For the youth, it’s just a smoker’s corner, not realising that it’s where the struggle started,” said Yusuf Isaacs, who was a religious leader in the UDF.

Cameron Dugmore, now leader of the opposition in the Western Cape provincial legislation, participated in a number of UDF campaigns while at university in the 1980s.

Dugmore told the audience that one of the organisation’s slogans was “UDF unites, apartheid divides”. He said:

“If we were united then for the need to destroy apartheid, then surely there’s a basis for us to unite against poverty, unemployment and gender-based violence.”

In 1991, after eight years of existence, the UDF was disbanded. In an interview with Weekend Argus, Boesak said he regretted disbanding the UDF and that he had buckled under pressure.

In a Daily Maverick article on the history of the UDF, J Brooks Spector wrote:

“They ‘turned out the lights’ on 14 August 1991 after eight enormously eventful years. And amazingly, its unique history seems increasingly faint, subsumed into the broader narrative of the liberation movements and ‘The Struggle’.”