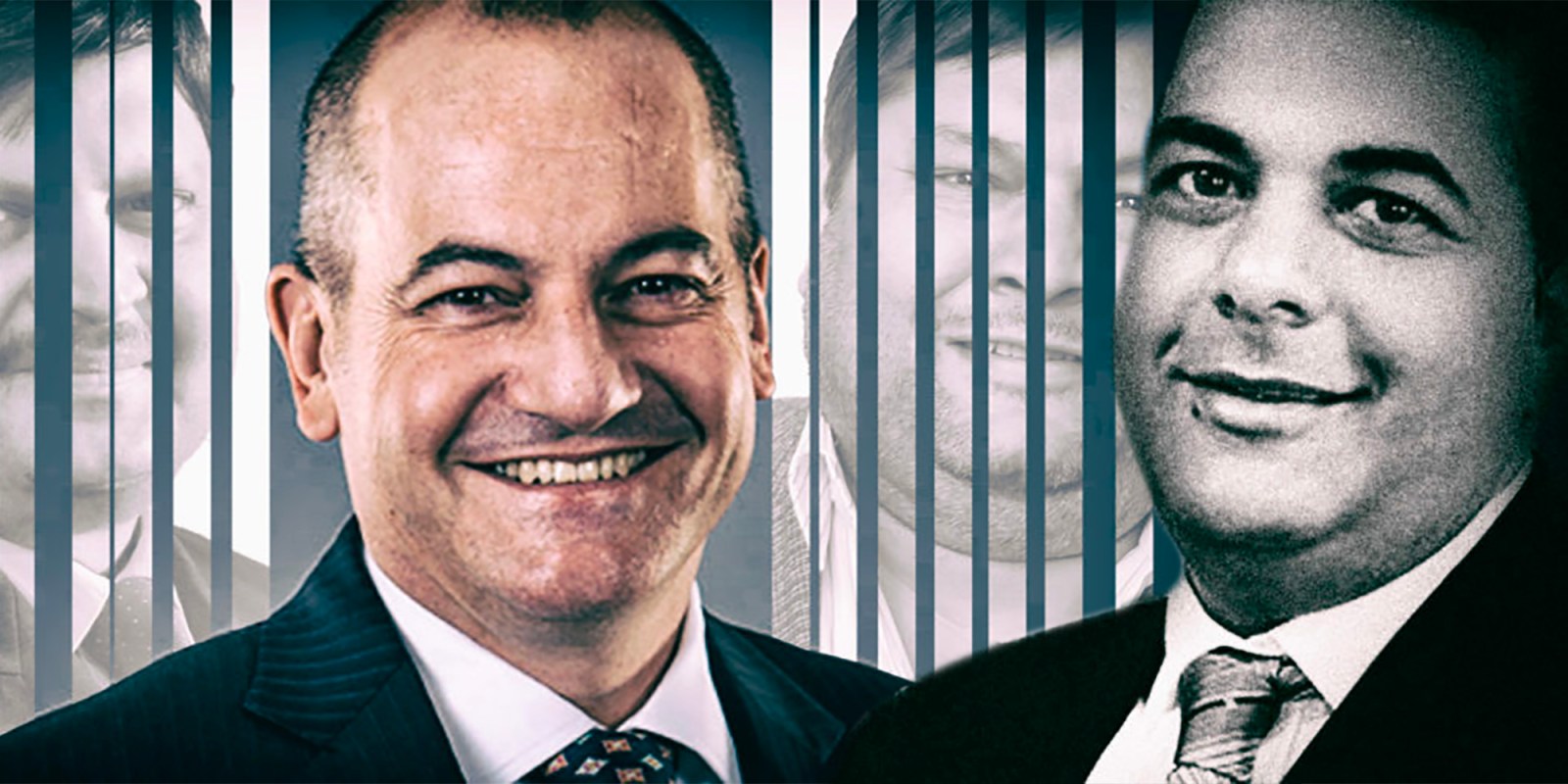 Under pressure to pay Eskom back nearly R600-million following a tainted deal, a broke Trillian Capital Partners says that Salim Essa, the Gupta family’s one-time chief lieutenant, left hundreds of millions of rand in unpaid ‘shareholder loans’ that he had extracted from the company.

Trillian Capital Partners dispensed R218-million in shareholder loans to Salim Essa and another R320-million to a Gupta-linked IT company. Much of that money is now irrecoverable.

These concessions by Trillian CEO Eric Wood form part of a legal challenge against a high court order that it repay Eskom nearly R600-million in fees raked in following a tainted deal that resulted in global consulting firm McKinsey & Co repaying the power utility just short of R1-billion.

Wood, in the hope of taking his battle against the June 2019 court order to the Supreme Court of Appeal, names Essa as a beneficiary of exorbitant shareholder loans from the then-fledgling company, which had scored massive fees from alleged irregular deals involving state-owned entities.

In court papers filed in response to an application by Eskom that Trillian coughs up security for R595-million before being allowed to proceed with an appeal, Wood says Essa, his former partner, had left a steep unpaid “shareholder loan” account upon his departure from the company.

Confirming there is no cash left and that the company is effectively defunct, Wood has put a huge part of the company’s cash woes at Essa’s door.

But, he provides scant detail of those “shareholder loans”. The court papers provide no names of exactly which Essa-linked companies the cash was paid to or on what dates they were made – details that could greatly assist State Capture investigators in charting the flows of cash from Trillian to Essa and ultimately into the Gupta stable.

Wood has consistently denied his company was linked to the Guptas, saying although Essa held a majority stake until 2017, the Gupta kingpin was never involved in the running of the company.

An existing paper trail suggests Essa had used the company as his personal bank during 2016, after South Africa’s major banks shut a slew of Gupta company accounts:

The company also acted as transaction adviser in a bid by Essa and a more recent addition to Gupta Inc, businessman Hamza Farooqui, to buy Habib Overseas Bank in 2017.

Essa owned 60% of Trillian Capital Partners through a 100% stake in Trillian Holdings. He is widely regarded as the man at the centre of a multibillion-rand Gupta cash-fest at Eskom, Transnet and Denel and has been hiding out in Dubai in extreme comfort, amid rumours of R20,000 lunch bills, while State Capture dockets featuring his name grow daily back home.

In court papers, Wood says efforts to get Essa to pay up on that R218-million loan have proved futile as he is simply ignoring the company.

“On 26 April 2019, a demand in terms of section 345 of the Companies Act was addressed to Trillian Holdings, which failed to respond. The further pursuit of this claim is simply not viable, since the only shareholder of Trillian Holdings is Essa, who is not in the country, and litigating over this claim would thus be an expensive and futile exercise.”

While thin on details of Essa’s loans, Wood has included in his court papers a full account of loan draw-downs to an entity called Leonardo Business Consulting.

The company was formerly known as Cutting Edge Commerce, a partner in Trillian’s Eskom deals and used to be part of the Gupta-owned Sahara group.

Wood’s court papers show that the facility to LBC (previously Cutting Edge) was released in big chunks, including three payments totalling R90-million over three days in early September 2016, another R47-million over two days on September 19 and 20 that year, R68-million on October 10 and 11, and another R120-million before the month was out.

The company repaid only around R100-million out of what Wood bills a “private equity facility” of more than R320-million provided to it and it has since been liquidated.

And while the payments to LBC all flowed out of Trillian during 2016, Wood attaches a facility agreement signed between him and LBC director Proppie Fraser on 1 August 2017, months after the last draw-down, albeit with an earlier effective date.

Wood says he is personally funding litigation against Eskom’s June 2019 court demand and denies he is litigating lavishly while there is no guarantee Trillian can repay the cash-strapped parastatal.

The court, Wood contends, had erred by “misconstruing” some evidence, had erred in its assessment of “hearsay” evidence put up by Eskom and had erred by finding that there was no sub-contract in place between Trillian and McKinsey, hence no reason for the Eskom payments.

And importantly, Wood, in a bid to salvage his reputation and that of his company, says the high court had further erred in finding there was a corrupt relationship between Eskom and Trillian and its directors.

It “erred,” Trillian says, in finding that it was “just and equitable” to order Trillian to repay all money received by Eskom.

Wood and Essa were partners during Trillian’s brief glory days, but he has been left to fend off staggering civil claims emanating from a series of dodgy contracts.

In addition to the Eskom claim, Trillian also faces claims from Transnet and the Transnet Second Defined Benefit Fund.

Wood has granted approval for the National Prosecuting Authority to provide Eskom with its bank statements acquired during an earlier unsuccessful Asset Forfeiture Unit bid to go after the company’s assets in terms of the Prevention of Organised Crime Act (Poca) to recover the Eskom cash.

The NPA remains a party to the legal proceedings between Trillian and Eskom. DM

Trillian Capital Partners was founded by Eric Wood after he split from his long-time partners at Regiments Capital when they turned down a Gupta offer to buy into their company.

Wood set up shop under the umbrella of Trillian Capital Partners with Essa as the majority shareholder. The company’s woes began in 2016, mainly after a statement by one of its former CEOs, Mosilo Mothepu, revealed explosive detail of its dealings with state-owned companies.

Essa left when an investigative report by senior advocate Geoff Budlender was released in 2017. That investigation was commissioned by then Trillian non-executive chairman Tokyo Sexwale, following revelations that the company had had prior knowledge of former president Jacob Zuma’s plan to sack then finance minister Nhlanhla Nene in December 2015 and had planned to cash in on it.