City of Joburg agrees on a pact with trade unions 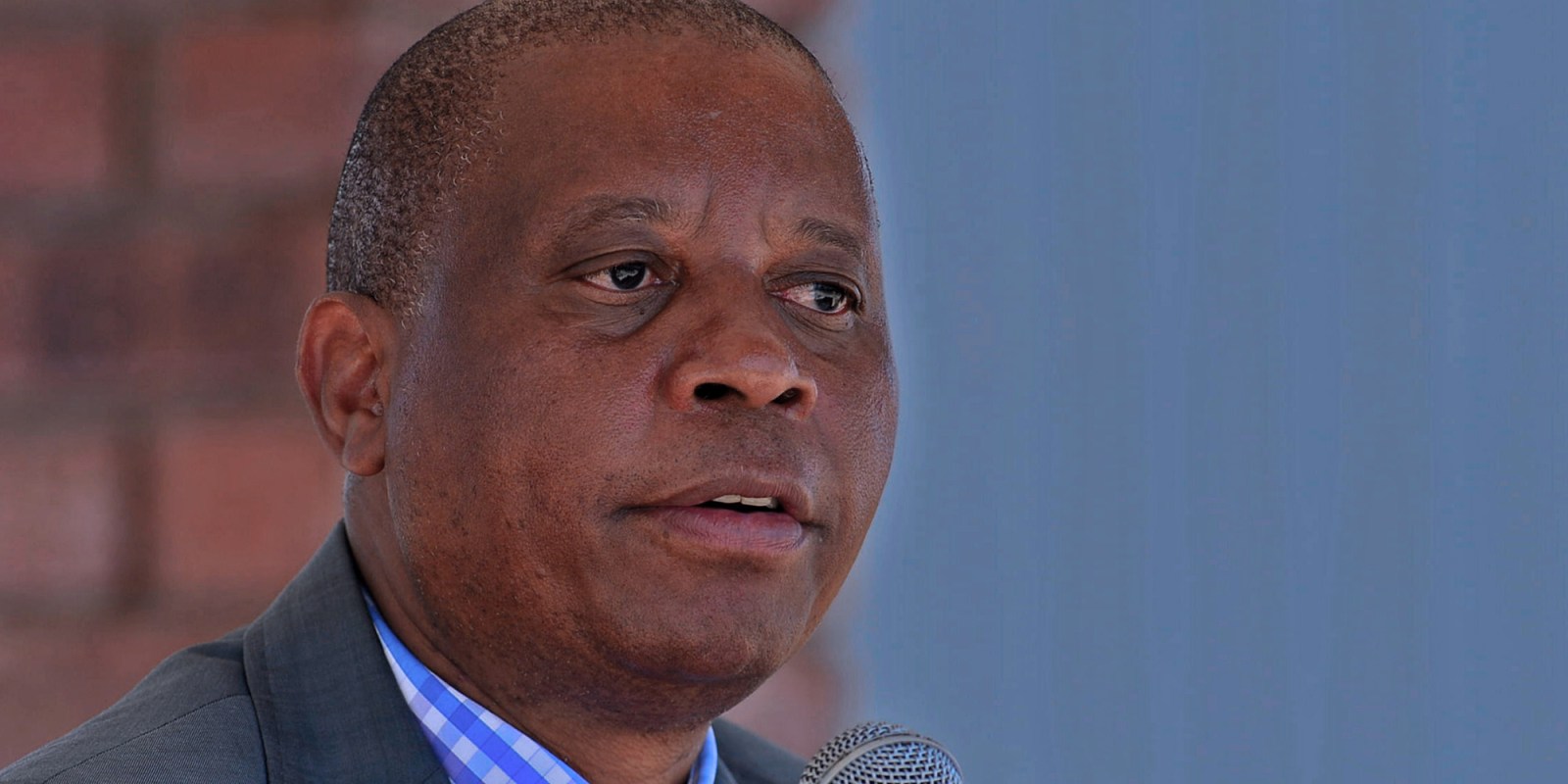 On Monday, Joburg City Mayor Herman Mashaba announced a memorandum of understanding between his administration and trade unions to normalise fraught labour relations.

During a press briefing at the Johannesburg City offices, Joburg Mayor Herman Mashaba unveiled a Memorandum of Understanding (MOU) between his office and two trade unions, the South African Municipal Workers Union (Samwu) and the Independent Municipal and Allied Trade Union (IMATU).

For Joburg Mayor Herman Mashaba, labour relations with the unions had been “compromised” by the previous ANC administration over the years, with “crippling strikes used to undermine” the municipality by party factional infighting.

Mashaba cited the 2015 extended strike by Pikitup workers that left the City with uncollected garbage on the streets as an example of how bad labour relations between the different parties had affected the residents.

According to the mayor, the strike could have been avoided and this MOU seeks to create an environment where strikes are a last resort after exhausting every channel of negotiations.

The MOU comes days before Mashaba faces a vote of no confidence during Thursday’s City Council meeting, which will be tabled by the ANC who have been gunning to oust the mayor since his term started in August 2016.

Mashaba has survived a vote of no confidence by the ANC before during a December 2017 vote with the help of the Economic Freedom Fighters. With 104 seats, the DA needs the assistance of EFF’s 30 seats in order to defeat for a second time the ANC’s 121 seats.

In 2017, Mashaba received 140 votes to defeat the ANC’s motion with 124 votes. This time around the ANC hopes to reach the 139 threshold number of votes they need to unseat Mashaba.

However, this time around the fighters have vowed not to vote, nor take any sides during city council votes.

When asked about the upcoming vote on Thursday to oust him, the mayor said he does not know what will happen and said he will find out on the day.

The MOU then might be seen as Mashaba’s effort to garner favour with City stakeholders ahead of the decisive vote.

According to the MMC for Group Corporate and Shared Services at the City of Johannesburg, Valencia Khumalo, the MOU “promotes harmonious labour relations” between the City and trade unions to prioritise “service delivery” for the residents of Joburg.

The purpose of the MOU, said Khumalo, is to ensure that the needs of the residents of Joburg “become a collective priority” between the City of Johannesburg and trade unions.

Mashaba went on to say that the MOU agreement “cannot be undone by any incoming government” and will require the consent of all signed parties involved.

Ndivhoniswani Lukhwareni, Joburg City Manager, added that the “instability of labour relations have the ability to cripple service delivery in the city” although the current DA administration has had an “above average working relationship” with unions.

Lukhwareni stated how the MOU will incorporate IMATU and Samwu to the “budget planning processes” of the City and establish a “labour relations engagement framework” which will help resolve disputes and address issues “before they rise to the level of strike action”.

“The MOU halts and condemns the destruction of property during strikes,” said Lukhwareni.

“The agreement shows a clear desire by all parties to improve service delivery for the resident of the City of Johannesburg,” said Keith Swanepoel, Regional Chairperson of the Independent Municipal and Allied Trade Union (IMATU).

He went on to say that this MOU will assist Joburg on its way to become a “high performance city” ensuring that “negotiative and consultative forums meet regularly to address a list” of issues.

The City has already started to organise workshops to inform the employees about the MOU, said Swanepoel.

The South African Municipal Workers Union is party to the agreement with the City.

According to Samwu Regional Chairperson, Vuyani Singonzo, the union was part of the drafting of the MOU and made inputs in “forging a pact for a common purpose”.

Singonzo said the agreement includes planned programmes by the City to “upskill employees and respond to technological changes”.

“For us to have a high performing city we need to have skilled employees,” said Singonzo.

He went on to say that unions are “not always strike happy” and this MOU “allows the City to respond timeously in good faith”.

Samwu was previously plagued by factional infighting, however, Singonzo said a recently ratified “Cosatu agreement” has “unified the structures and factions within Samwu”.

He said that Samwu is heading into an elective conference by March 2020.

“Internal divisions are a thing of the past,” said Singonzo.

Mashaba interjected and said that the ANC was responsible for division within Samwu and had organised many protests through the union in order to destabilise the City Of Johannesburg.

Singonzo said the MOU has united the union in setting out a clear programme of how to engage the City of Johannesburg. He said it will help their members who are employees of the city by allowing a “follow-through of the governance structures of labour relations”.

He went on to say that a strike often costs the workers because they go for a period of time without pay and that because of the MOU, it will lead to extensive negotiations before any considerations of a strike.

“We want to be pragmatic and move forward instead of undermining each other,’ said Singonzo.

“We are now able to take each other to task in case of a breach in labour laws,” said Swanepoel.

When asked if the partnership might be seen as taking the side of the employer by the union, Swanepoel said that they still had a legal right to protest.

“We are not signing that away,” said Swanepoel.

“The mayor could be surprised one morning that we are striking.”

Swanepoel emphasised that what they have agreed on is what happens before they decide to strike and what will happen to those who decided not to strike.

Mashaba added that what they were doing was to “normalise labour relations”.

He said unions in the past have been used for political reasons and that those days are gone in the City of Johannesburg. DM