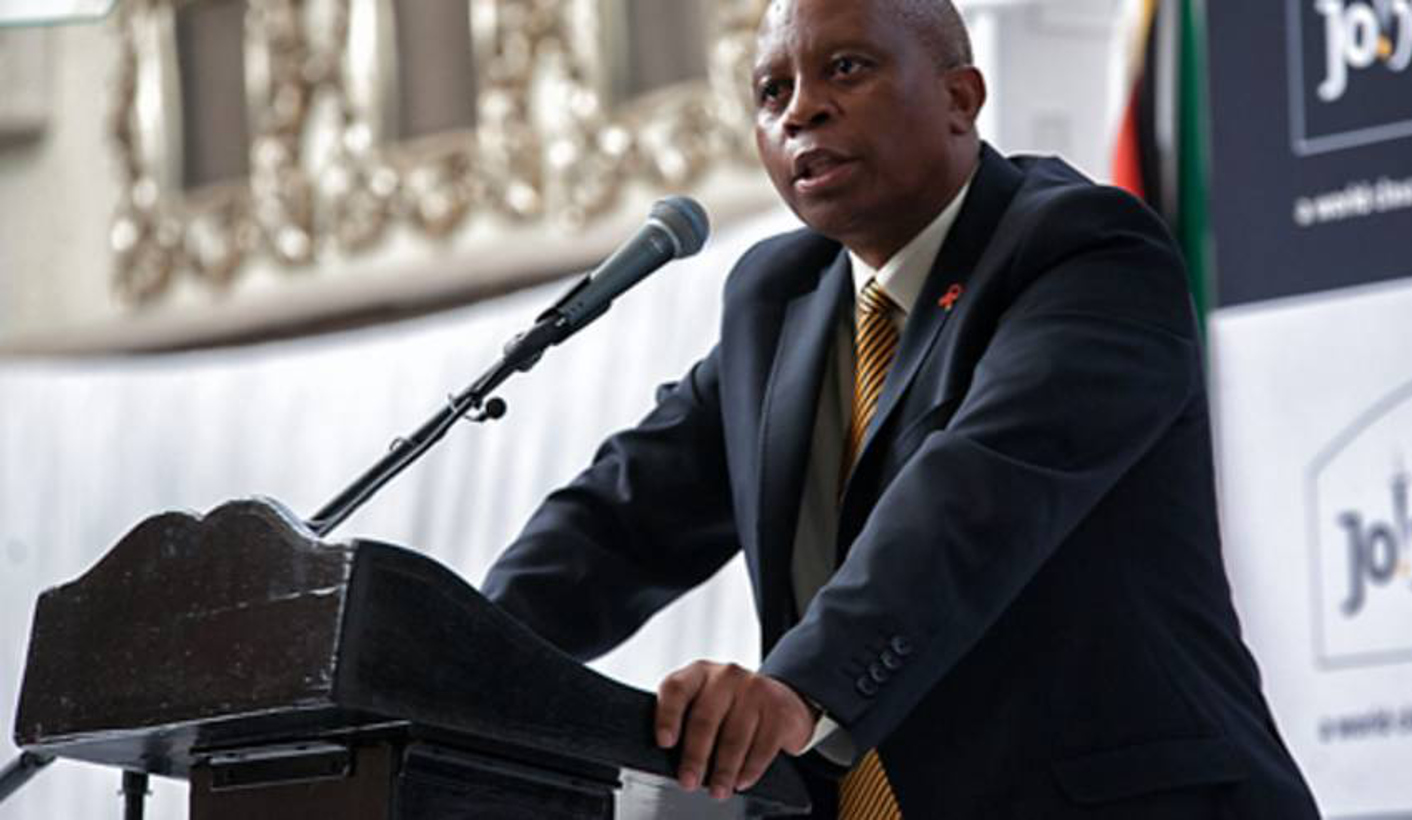 City of Joburg mayor Herman Mashaba and speaker of Council Vasco da Gama will remain in their posts after a motion of no confidence vote tabled by the ANC was defeated resoundingly. By NKATEKO MABASA.

The Economic Freedom Fighters, kingmakers in the City of Joburg council, had kept their cards close to their chests all week. It was only during Thursday’s council sitting that the party’s national leadership, who were being canvassed by the ANC’s provincial chair, Paul Mashatile, to throw their weight behind the ANC motion, gave an indication on Twitter of how its councillors would vote.

“Our respect and friendliness to Paul Mashatile should not be confused for anything,” tweeted Commander-in-chief, Julius Malema.

Later Floyd Shivambu, the party’s deputy president, tweeted that “any rational and sensible South African will know that of all devils, the ANC in its present form (is) not an option and can’t be trusted with political power”.

The ANC tabled the vote of no confidence motion claiming that Mashaba was failing to deliver services to residents and the that the City’s finance were “in bad shape”.

Thursday’s vote was the party’s second attempt at bringing the vote against Mashaba and Da Gama after the South Gauteng High Court ruled in September that the matter was not urgent.

In tabling the motion on Thursday the ANC argued that the “the financial status of the City had reached a state of paralysis”, that there has been “rampant political interference in the administration of the municipality by the Executive”, and Da Gama had failed to hold the Executive accountable.

The ANC, which has 119 councillors in the 270-seat council, was hoping to garner the support of the EFF’s 30 seats, the Patriotic Alliance’s one seat, and the African Independent Congress’ four seats to secure a simple majority to remove Mashaba.

But during the debate, EFF Joburg leader Musa Novela argued that the DA leadership had done nothing except look for corruption. “The billing crisis predates 1997, and it is a clear indication that there is an opportunistic element by those who proposed this motion,” he said.

The DA’s MMC for Developmental planning, Funzela Ngobeni, said the ANC was still getting used to the ins and out of being in opposition. “I wish them well because they will need it in 2019.”

And so it came to pass that the motion to remove the two failed by 140 votes to 124 as the ANC needed 136 votes for it to pass.

In the Eastern Cape, Nelson Mandela Bay Mayor Athol Trollip and speaker of council Jonathan Lawack also both survived votes of no confidence against them during a disruptive and chaotic last council meeting of the year on Thursday, News24 reported.

Commenting on the outcomes of both votes, DA leader Mmusi Maimane said: “The failure of the motions of no confidence in Johannesburg and Nelson Mandela Bay (NMB) show the strength of the coalition governments in those cities. Our coalitions in these metros have withstood the ANC’s efforts to unseat us… We will not allow our opponents, who thrive on lies, corruption and disdain for the people of South Africa, to distract us from serving with humility.”

Maimane said the motions were nothing more than a ploy by the ANC to regain control of public money and reverse the good work done in those metros over the last year. The ANC’s priority was not the people, but looting.

Ever since the DA raised a motion of no confidence against President Jacob Zuma in the National Assembly, the ANC has been using the same tactic in the metros to try to oust DA leaders in DA-led coalition governments.

The ANC won back Mogale City through a secret ballot vote of no confidence. Cape Town Mayor Patricia de Lille will face a motion of no confidence tabled by the ANC next week. DM