Olivia Forsyth: The spy who never came in from the cold 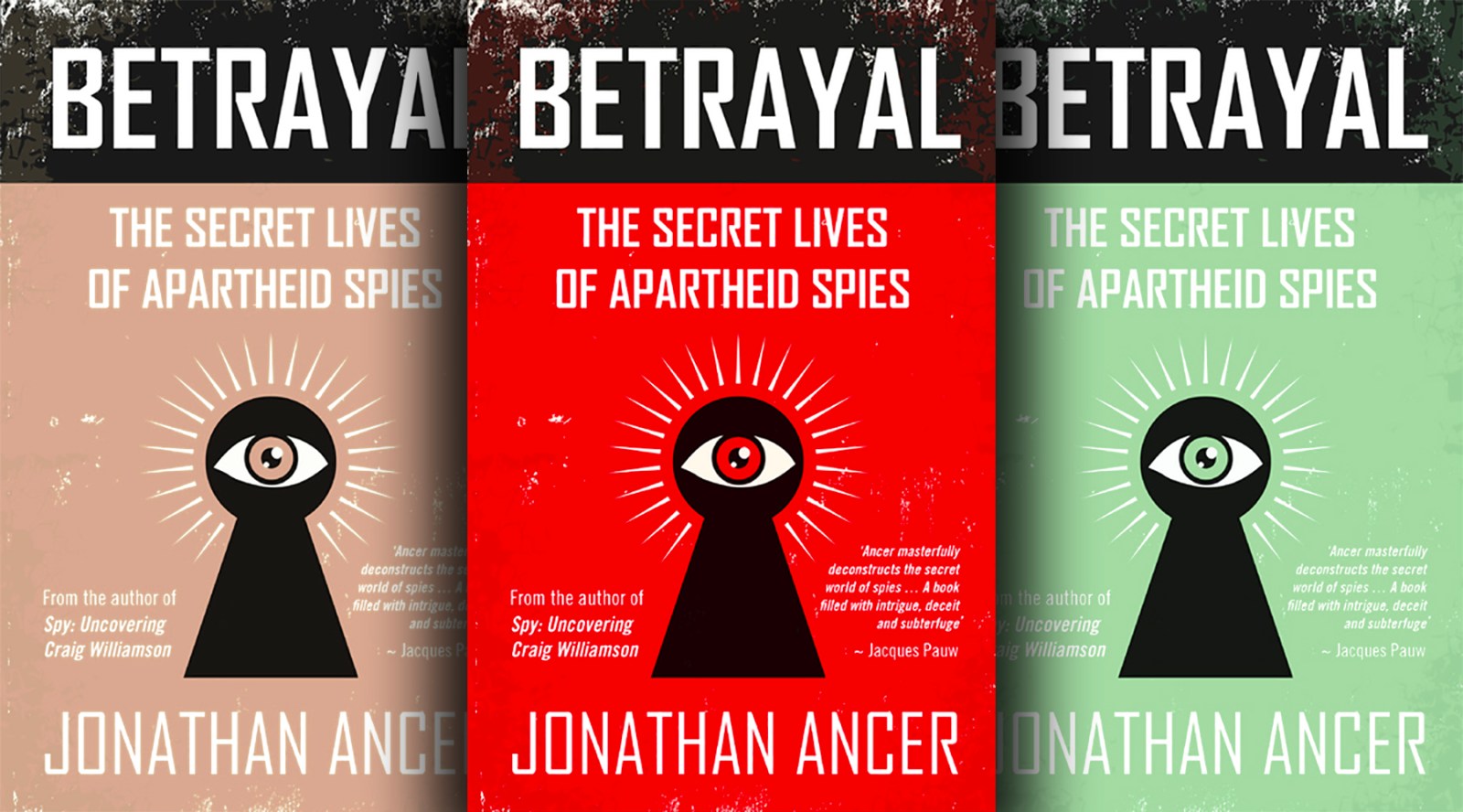 Olivia Forsyth, says Craig Williamson, will be remembered like Le Carré’s little drummer girl: used, abused, chewed up by the espionage system and left as incidental detritus on the side of the political road, writes Jonathan Ancer in his new book, Betrayal, published by Tafelberg.

At the heart of the saga is this question: when Forsyth made contact with the ANC in exile, did she do so as an infiltrator or a genuine defector? When Forsyth confessed to Garth Strachan in Zimbabwe, he didn’t believe this was a genuine homecoming to the ANC but just another ploy to infiltrate the organisation. He believes that she wanted to play a triple agent game: she was pretending to come over to the side of the ANC but was still planning to work for the South African government and the security police.

“Can I prove that? No,” he says. “My assessment is based on the five or six times I met with her. I think she was an extremely troubled individual. She told me about her affair with Oosthuizen at Rhodes and said she suffered meltdowns and he would come to Grahamstown to put things back on track. My feeling is she had this dependency relationship with him; she had been a successful infiltrator and had come to Zimbabwe to be recruited by the ANC; but when she didn’t do the missions we had set for her, the security police took the view that she wasn’t getting anywhere and devised a new tack; and they came up with this new strategy for her to confess. It wouldn’t have been beyond them to do that. They were entirely capable of throwing young white women to the wolves.”

Strachan knows it is murky territory and difficult to ascertain unequivocally whether Forsyth was genuine or not, but he says that what is indisputable is that a lot of her book “is a pack of lies”.

“She has completely repackaged that series of events, certainly the part that applies to Zimbabwe.”

It does seem unlikely that the Special Branch would have let her slip through their fingers and “defect in place”. But Forsyth’s spy guru, Craig Williamson, says Forsyth’s defection to the ANC was sincere, and the Special Branch concealed the fact that they regarded her as a traitor. He says her defection was a result of inadequate handling, which happened because of internal Special Branch jockeying for kudos.

“The fact that her first unreported contacts with [Howard] Barrell weren’t picked up was a handling slip-up,” says Williamson. “It was routine for one agent to be tasked with reporting on another. Neither would know that the other was an agent and would monitor the other as a routine target. One unreported meeting with someone like Barrell, let alone with others connected to the ANC, would have set off alarms. This didn’t happen because of Special Branch politics. She was handled by Johannesburg SB and not by Intelligence Head Office Foreign Section, which had the necessary expertise.”

Williamson says if she had been properly handled and been seen meeting Barrell, the procedure would have been to bring her home and isolate her from operations. According to Williamson, that could have been easily done by telling her that she was compromised and at risk. “A manufactured ‘intercepted’ report by an ANC ‘source’ in Zim could have been used as the catalyst. Once she was home, she would have been given a boring analysis job on open-source material and kept away from any operations. Counter-intelligence would have monitored her and evaluated whether she was a real problem or just having a wobble,” he says.

There was always a concern that Forsyth, like any other undercover agent, might identify with the community she’d infiltrated. It is one of the main issues a spy handler has to monitor and work against, but Williamson says Forsyth seemed able to maintain her real emotional connection with her targets in one mental compartment while reporting on their activities and daily lives from another. “In the end she obviously got psychologically lost and wanted to change which compartment was betraying the other,” he says, adding that her handlers didn’t have a clue that she was wavering, let alone considering absconding.

Williamson is still surprised the ANC didn’t at least try to run her as a double agent, even if there was a danger that she was a triple agent.

“I cannot conceive we would have ever tried a ‘triple’. Knowing what had happened to other agents and suspected agents when taken in by the ANC’s Department of Intelligence and Security (DIS), the risk would have been unacceptable. I’m surprised the ANC took so long to figure that out,” he says. Williamson believes that because the DIS was paranoid and the people who dealt with her initially were unsophisticated, the ANC missed an opportunity. “By the time she dealt with the more sophisticated elements like Ronnie Kasrils, it was too late and she was too disillusioned and mistreated to be trusted,” he says.

According to Williamson, Special Branch had managed to get their hands on a copy of Forsyth’s first statement to the ANC shortly after it was made and, from that moment on, RS407 was effectively abandoned by the Branch. He believes she was extremely lucky to survive. Williamson doesn’t think she knew that the Special Branch possessed a copy of her initial statement to the ANC until she was confronted on her return and given an offer she couldn’t refuse: go along with the returning hero stunt, or face public disgrace, imprisonment “or worse”. “She seemingly went along happily with the charade and even married one of the Intelligence Section officers.” Forsyth, he says, will be remembered like Le Carré’s little drummer girl: used, abused, chewed up by the espionage system and left as incidental detritus on the side of the political road.

Forsyth dedicated her book to “Comrade Ronnie Kasrils and Comrade Chris Hani”. In fact, one of the most cringe-worthy aspects of the book is her reference to people as “comrade”. Kasrils was embarrassed about the dedication and believes she did it as a way to elevate herself. “Apartheid’s fallen, and Olivia is this despised spy who writes this book to garner sympathy, but she doesn’t get it right,” says Kasrils. “Was she a genuine defector?

“Absolutely not. I can tell you 100 per cent that it was bullshit.” DM