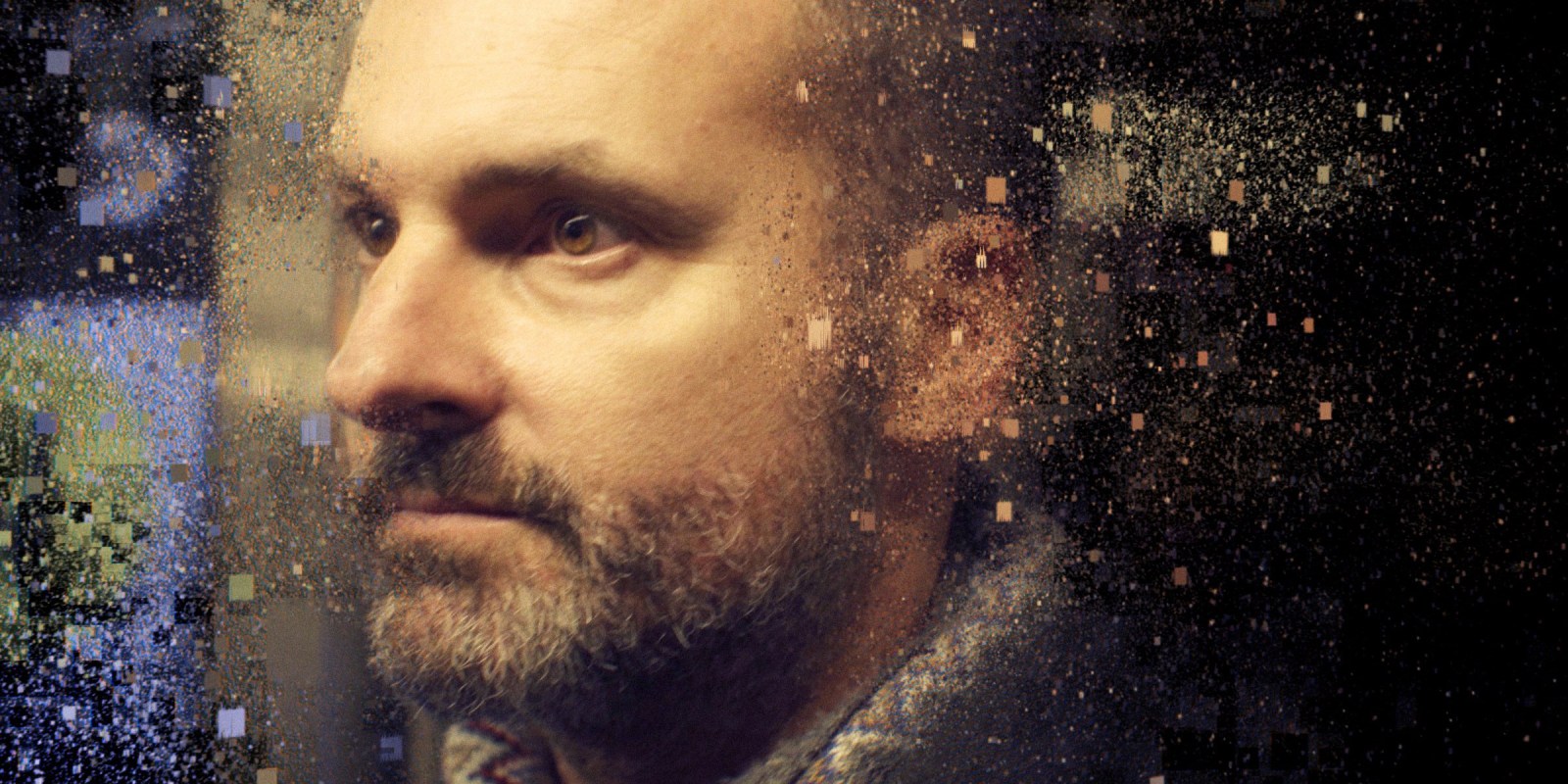 Professor David Carroll fought to get his data back from Cambridge Analytica. (Photo: Netflix)

Cambridge Analytica used data mined largely from Facebook apps to produce targeted campaign materials to influence the outcome of some of the world’s most significant recent polls. A new Netflix documentary explains its modus operandi in chilling effect – while in South Africa, a privacy activist is taking his own stand against big data through, of all things, a children’s book.

At the beginning of the new Netflix documentary The Great Hack, a man named David Carroll explains why he became the only American to file a legal challenge asking Cambridge Analytica to turn over all the data it had gathered on him.

It’s because he has two children under the age of 10, Carroll says, and he is deeply worried about the way current technology could affect his children’s futures.

Carroll is not the only one thinking – and worrying – about how children are going to be affected by practices such as data mining or surveillance, in a world where personal data is estimated to have outstripped oil as the most valuable commodity on earth.

South African privacy activist Murray Hunter has just created a children’s book on the topic. Boris the BabyBot: A Storybook about Surveillance, is aimed at kids aged between three and five years old.

Hunter told Daily Maverick that the idea came to him after travelling through the airport earlier in 2019.

“As I was looking at all the outward-facing security infrastructure that you get in an airport, like cameras and scanners and all that, I suddenly thought – ‘When is the first time a child starts to think about these things?’ ”

Hunter is clear that his aim is not to unnecessarily frighten or stress out children. Indeed (some mild spoilers coming up), the tone of the book is distinctly upbeat: telling the story of one surveillance bot who is thwarted in his attempt to gather a baby’s data and discovers a life of joy and freedom beyond his work.

“For young children, Boris can be an utterly harmless frolic, with none of the more subversive overtones that grown-ups enjoy,” says Hunter.

“But beyond the silliness and mischief, the book does try to lay the groundwork for a later conversation with a grown-up about these issues, even if it comes much later. It attempts this simply by offering a visual and narrative reference for the basic concepts of data collection, and if that helps shape a child’s awareness of these processes as they grow and develop, great.”

While Hunter’s book is indeed a frolic, The Great Hack is anything but.

The documentary examines the story of Cambridge Analytica, the British political consulting firm which used data – scraped largely from Facebook apps – to produce targeted campaign materials to influence the outcome of two of the most significant polls in recent global history: the 2016 US presidential election and the 2016 Brexit referendum.

Cambridge Analytica claimed to have gathered 5,000 data points on every American. On the basis of this information, it said it was able to predict the personality, and consequently the behaviour, of every adult in the US.

One of the major figures in the documentary is former Cambridge Analytica executive, turned whistleblower, Brittany Kaiser.

Kaiser explains that in the run-up to contested polls, the firm targeted the group of people they called “the persuadables”: individuals who had not yet quite made their minds up on how to vote.

“We bombarded them,” Kaiser says – with memes, fake news reports and targeted messages – “until they saw the world the way we wanted them to”.

How much of an impact Cambridge Analytica’s work actually had on polls such as the US election and Brexit is a contested question, even if in both cases their clients emerged victorious.

But another former Cambridge Analytica employee, Chris Wylie, told the British parliament that he likened it to an athlete found to have been doping before a big sports event.

In such a case, argued Wylie, nobody says: “Oh well, the athlete would probably have won anyway, so he should keep his award.”

Although the story of Cambridge Analytica usually focuses on its impact on the politics of the US and the UK, the documentary makes it clear that the firm’s parent company, SCL (Strategic Communication Laboratories) was using related techniques in other countries long before the most recent scandal.

Mentioned fleetingly in the film is the fact that SCL worked on South Africa’s first democratic elections in 1994. Indeed, the website of Cambridge Analytica used to brag that an unnamed client – believed to be the ANC – hired SCL to mitigate the chances of election violence ahead of those inaugural South African polls.

Closer to hand, it’s estimated that close to 100,000 South Africans were potentially compromised by Cambridge Analytica’s access to data from a Facebook app – but as Daily Maverick reported in 2018, the Information Regulator lacks the powers to act decisively to address such a breach.

This is even more concerning given the evidence that there may already have been external attempts to influence South Africa’s elections. A story broken by Daily Maverick in May 2019 revealed that Yevgeny Prigozhin, a Russian businessman closely allied to Putin, planned a disinformation campaign aimed at impacting the 2019 general elections.

The Great Hack is necessary viewing to understand the way in which political campaigning is increasingly going, and the way in which misinformation and smear campaigns can be weaponised to produce tangible outcomes. South Africa is no stranger to these tactics.

One former Cambridge Analytica employee is quoted in the documentary as calling the firm’s work “a grossly unethical experiment” – but in reality, it seems to be more and more the status quo.

By the end of the documentary, David Caroll’s lawsuit to extract his data from Cambridge Analytica appears to have failed. There is a silver lining, though, in the news that on 24 July, the US Federal Trade Commission issued a record $5-billion fine to Facebook and instituted a lawsuit against Cambridge Analytica.

But for Carroll, his initial concern is as pressing as ever.

He concludes: “By the time my daughter is 18 she’ll have 70,000 data points defining her and currently she has no rights, no control over that at all”.

In the interim, perhaps he should pick her up a copy of Hunter’s book. DM